NEW YORK (CBSNewYork) — Police have released surveillance video they say shows the suspects in a deadly shooting in Queens.

It happened around 11:30 p.m. Monday on Linden Boulevard near 194th Street in St. Albans.

Police said 33-year-old Diquan Orr was shot in the chest outside the bar after a fight took place inside.

He was rushed to LIJ Valley Stream Hospital, where he was pronounced dead.

Samsung phones with parts made from fishing nets 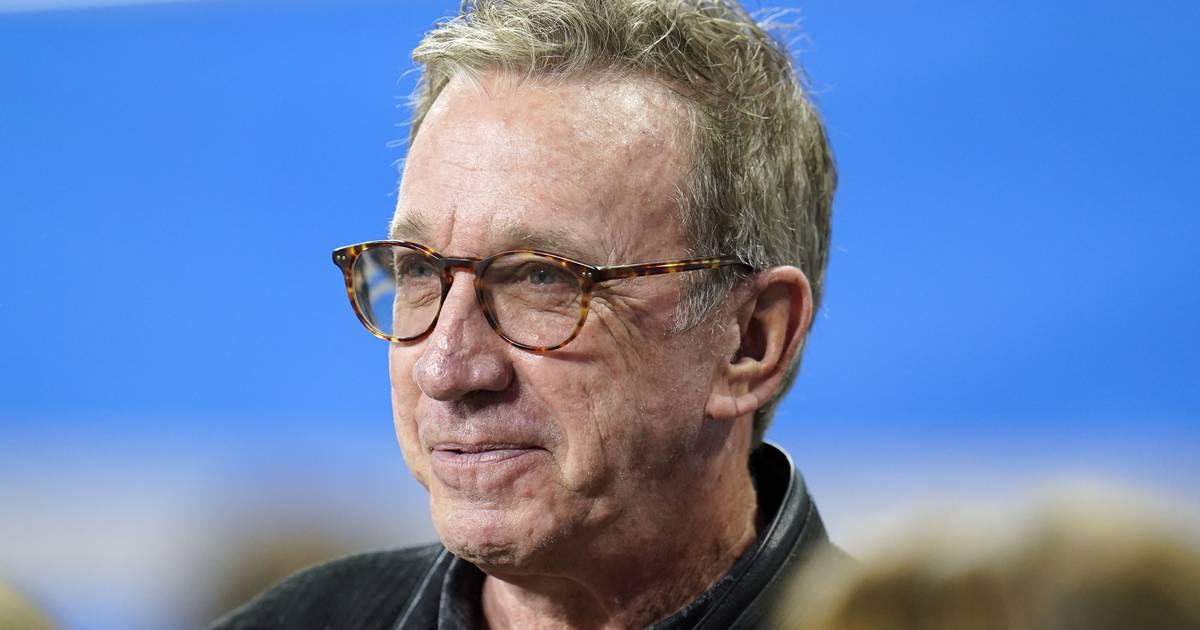 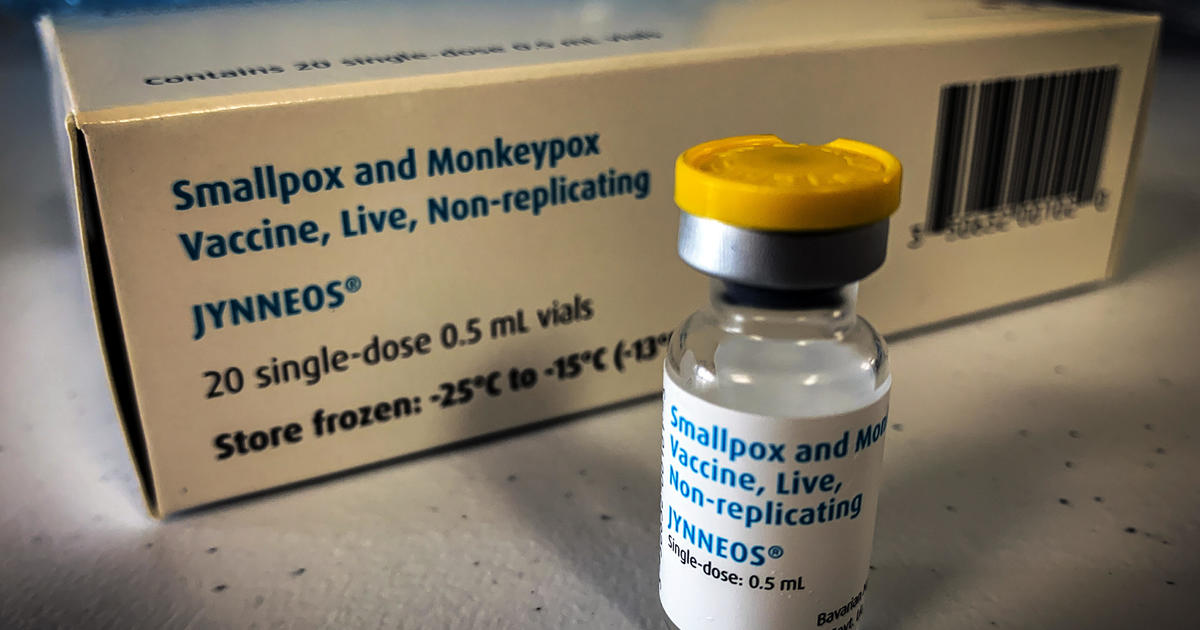 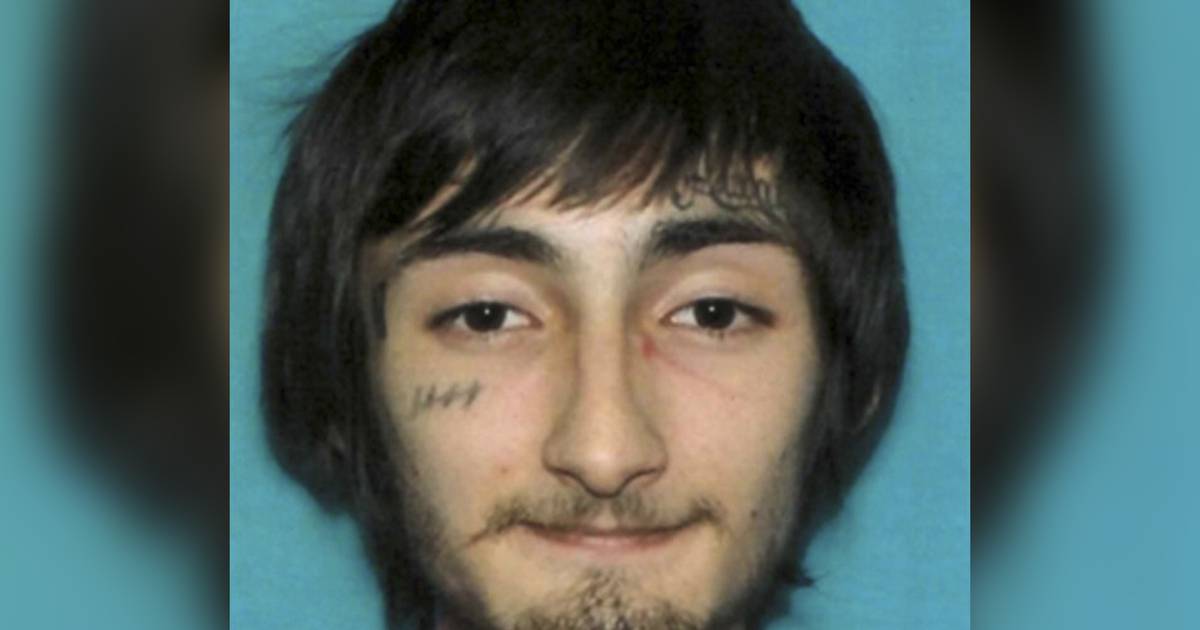 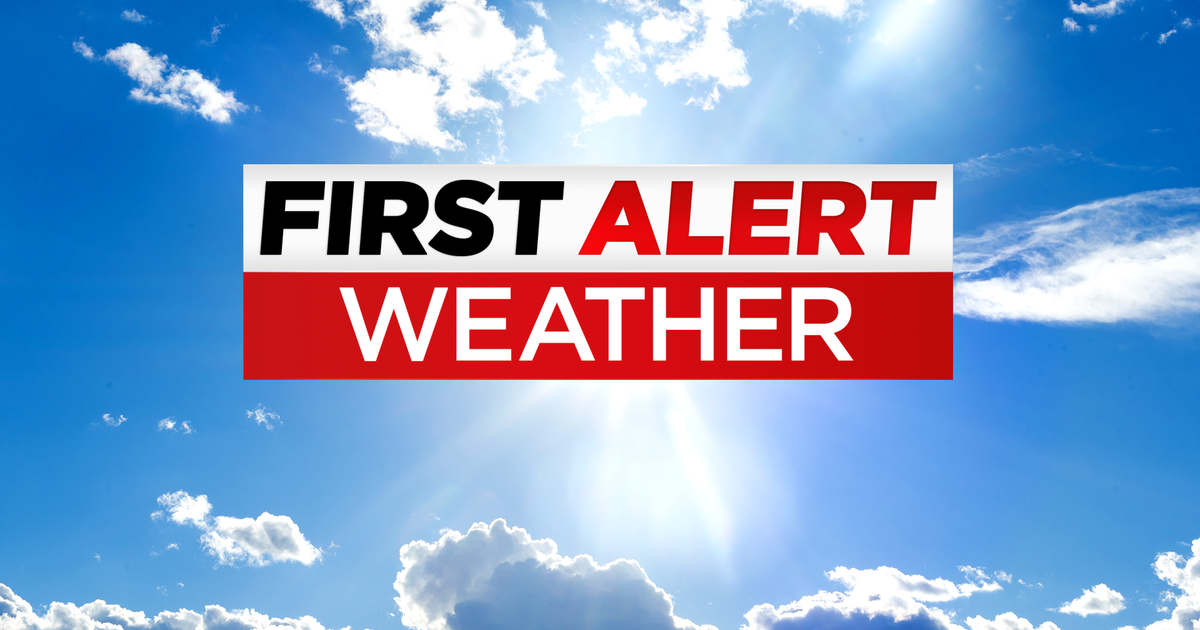