Migrants who have been living at a Hell’s Kitchen hotel say they are living in worrying conditions, with not enough food for hungry children, a lack of responsiveness from social service workers and — with temperatures dropping into the upper 40s these last few days — no heat.

While many are glad to have a roof to sleep under, The News spoke to more than dozen residents who say they haven’t been provided with basic necessities. In addition to the lack of heat, residents say they are served moldy food and don’t have Wi-Fi in the hotel.

“It’s really cold right now because they haven’t fixed the heaters yet,” said Karen Montoya, 22, the mother of a 4-month-old girl who came to U.S. six months ago from Venezuela.

City officials say they are complying with all requirements mandating minimum temperatures.

The hotel has been used as a family shelter since June as part of the emergency response to the influx of migrants that has overwhelmed the city’s existing shelter system, and is operated by the nonprofit Acacia Network. The city has opened 42 emergency shelters to accommodate more than 13,000 asylum seekers.

Additionally, the mayor has floated plans — first in a remote section of the Bronx, now on Randalls Island — to put migrants in refugee camp-style tents. City Council members blasted the new location late Wednesday, calling on the city to instead house migrants in nearly 5,000 rooms in shuttered hotels.

The Skyline Hotel houses around 200 families with children. About 40% of hotel residents are recent migrants from the southern border, many of whom were bused to the city from Texas by Gov. Greg Abbott.

Shelter residents say they’ve been without heat for days at the hotel — and were told by staff they’ll have to wait until Oct. 15. Some mothers said they have resorted to letting a hot shower run to heat up their rooms. Representatives of the Skyline did not return phone calls from The News.

According to the city’s heating law, building owners are legally required to provide heat of at least 68 degrees if the outside temperature is below 55 degrees.

The Department of Social Services maintains that all its sites, including the Skyline Hotel, meet this requirement.

“As part of our legal and moral obligation to provide shelter to anyone who needs it our dedicated teams are working around the clock to provide shelter services to thousands of recently arrived asylum seekers and we continue to open emergency sites citywide,” a Social Services spokesman said.

“Protecting the health and safety of our clients is our top priority, and we ensure that our sites comply with NYC Heat Law … DSS-DHS and our not-for-profit provider-partner staff are trained to lead with care and compassion and maintain open lines of communication with clients so we can address any concerns as they arise.”

Meeting the influx of migrants is an incredibly challenging task, said a spokesman for the Acacia Network, who is the provider at Skyline. Providing hundreds of new rooms for migrants, as staffing issues continue to plague the city, very quickly means that simply providing food and shelter is an accomplishment for the city. The hotel passed a Department of Health inspection last week, according to a hotel employee.

Maria, 31, a single mother, has resided in the hotel since she arrived in New York three months ago. She’s from Venezuela. She declined to share her last name.

Maria hoped to find stability and more opportunity for herself and her three children in the U.S., but hasn’t found either yet.

Maria says she feels the environment isn’t safe for her children and tries to keep to herself and stay in her room. It’s isolating – it’s just her and her three kids. She can’t leave her kids alone in the room, and shelter rules prevent her from having another parent watch them.

“There isn’t any order,” she said.

On a recent day, it was 50 degrees and rainy in Manhattan. Maria wore flip flops given to her by volunteers when she first arrived in New York, her socks damp. She talked to relatives back home on the phone, and her children raced up and down the sidewalks, around her, just wearing T-shirts and sandals.

“We don’t get help from the social workers — the treatment is very abrupt, very rude. They don’t respect us,” Maria said. “They don’t pay attention to us, we don’t know what’s going on, what they’re doing to help us, nothing.”

Janiqua, 29, has been in the shelter system since last November, when she was pregnant with her second child. She now lives at the Skyline with her fiancée and two children.

Get updates on the coronavirus pandemic and other news as it happens with our free breaking news email alerts.

“Most of my money goes to getting food to make sure my children eat. I have a 3-year-old, he’s not gonna eat what we’re given,” she said.

Migrants unable to work, for lack of working papers or who need to stay with their children, don’t have extra money for food beyond the basics provided to them.

Mariannys Caraballo, 26, has two toddlers, aged 4 and 3. She’s lived at Skyline for three months. She said the food she gets at the hotel is too spicy, and gave her toddlers diarrhea.

“My kids don’t eat, they don’t like the food. … My husband leaves me $10 to buy food for the child and myself outside of the hotel. It’s a little tough, but hey, what else can I do?”

If they can get outside food, several residents told The News that the hotel has just a single microwave. Over the course of the day, it gets dirty and unsanitary, but only gets cleaned once a day.

The rooms come equipped with mini fridges that often don’t have enough space. One mother of three said that she can’t always give her kids milk, because it gets spoiled. Instead, she gives them juice.

“I’m really getting very overwhelmed at the shelter,” Janiqua said. “I’m about to go speak to [a case manager] because she told me she would help me out. But I called her the other day, and I still haven’t had any call from her. I’m not trying to get them in trouble, because they’re the ones who are supposed to be helping, but to me they need to do more. You can’t just open a shelter like this and just say, ‘Oh, here you go. You got a roof over your head.’” 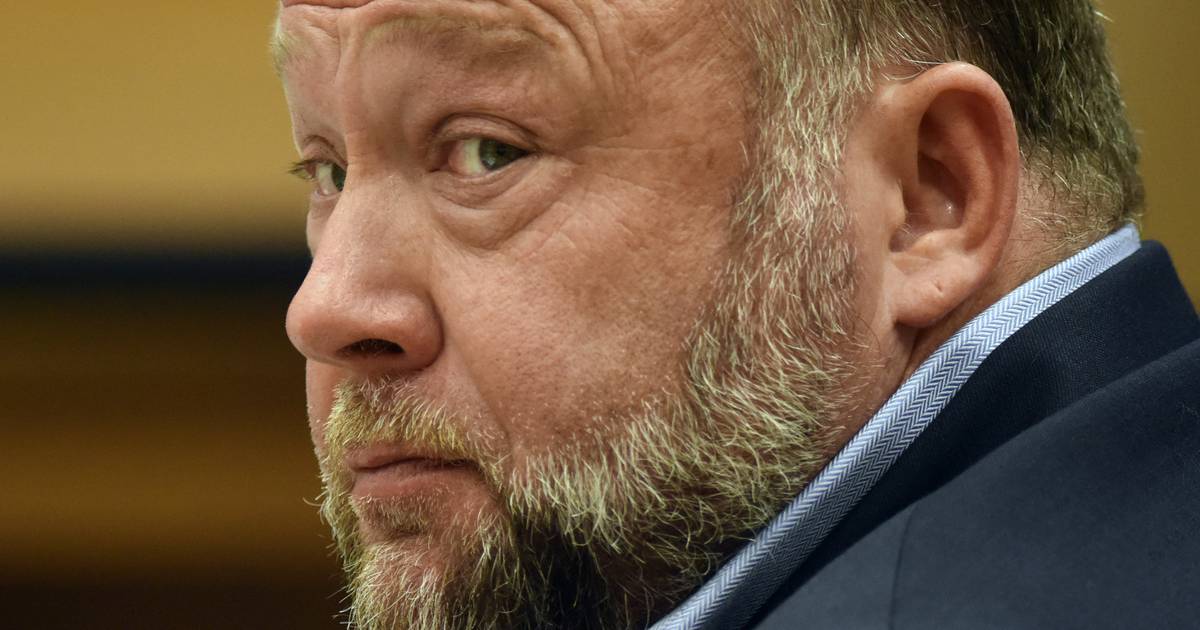 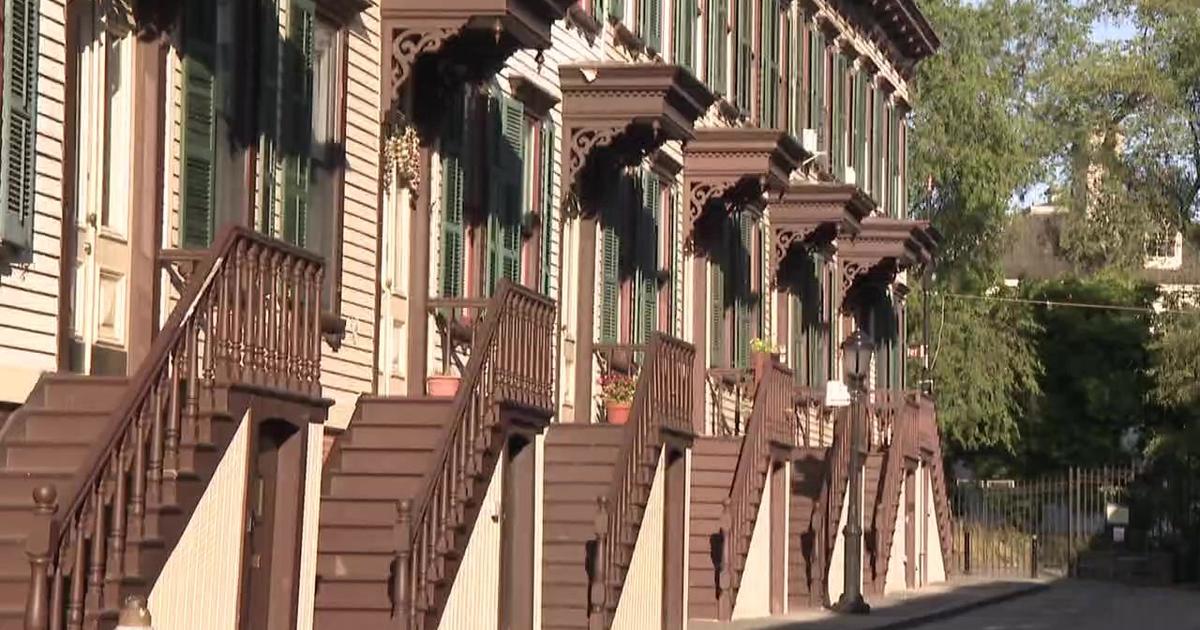 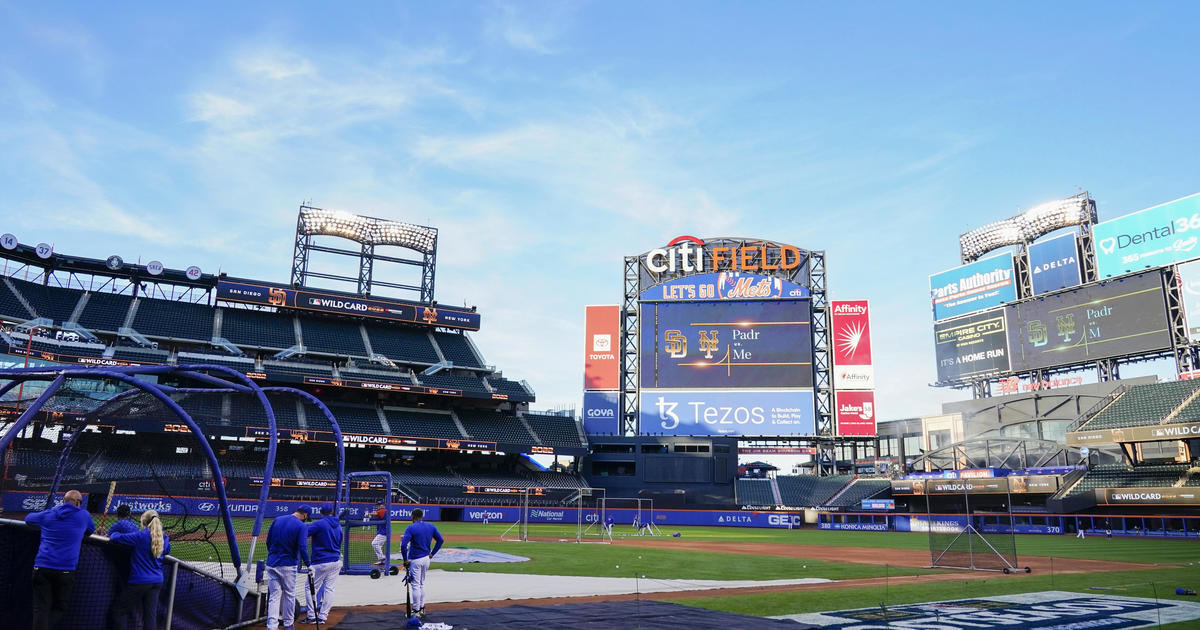