A family of ducks wandered into some danger Sunday afternoon when they found themselves too far from home.

Around a dozen ducklings and their mother had waddled over to the Upper East Side and past Lexington Avenue before they were finally stopped.

An officer from the NYPD was able to scoop the ducklings and carry them the several blocks back to the safety of Central Park.

A video posted to Twitter by @BirdCentralPark documented the harrowing return journey.

The mother duck was not far behind. They said she was able to follow the officer and her ducklings by listening to the sounds of their peeps.

The family’s Mother’s Day adventure came to a happy close as they were reunited in the park.

It may be time to relax indoor face mask mandates, Fauci says 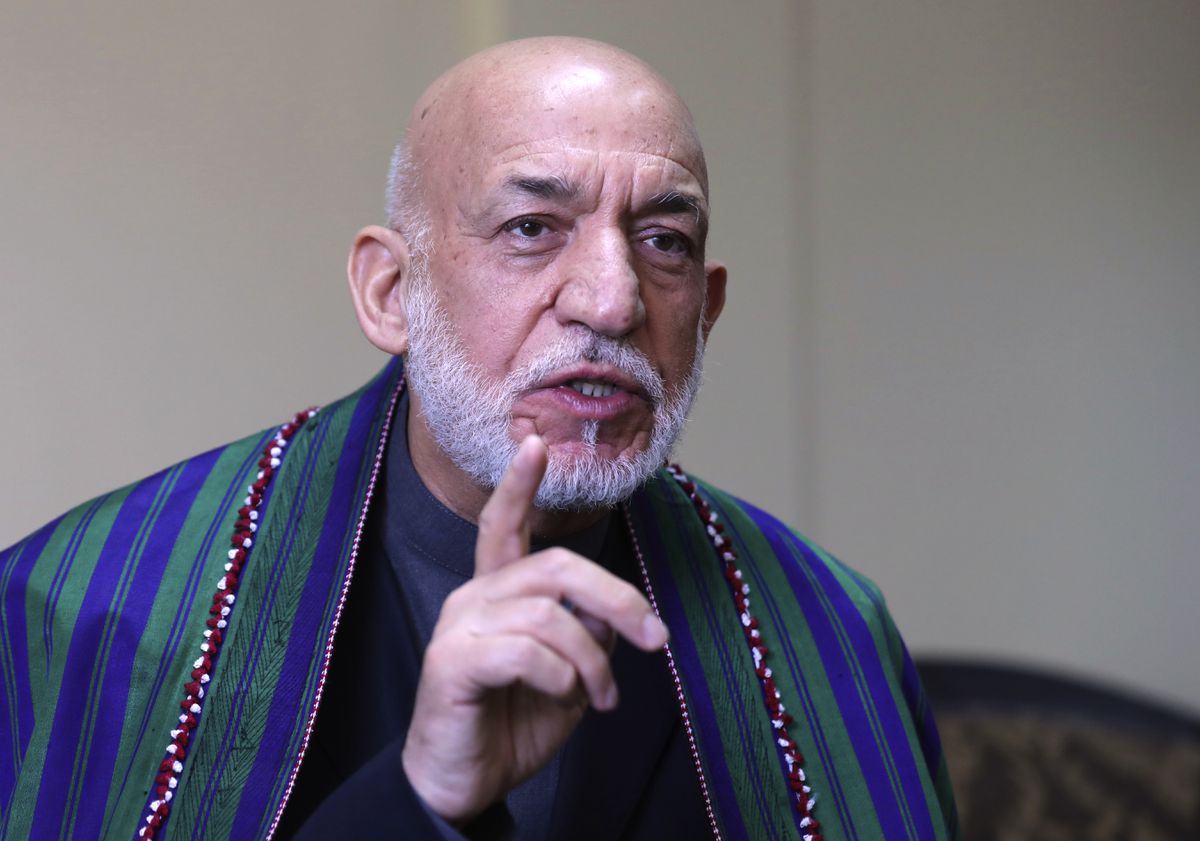