EAST HAMPTON VILLAGE, N.Y. (CBSNewYork) — A Long Island police department is taking a bold step to address the mental health of its members.

The mental health check will be just as routine as firearms and EMT training.

“Everyone has to go, whether they want to go or not. It’s mandated,” said Mayor Jerry Larsen. “Maybe they’ll open up to the therapist and maybe we’ll help someone.”

Larson, a veteran police chief, is removing the stigma by requiring all police and dispatchers attend a private counseling session.

Psychotherapist Mary Bromley, who has long worked with law enforcement, said police on the front lines of tragedy, and at times carnage, need support.

“They hold so much trauma and so much anxiety and sadness, and that ripples down to marital issues and substance issues,” Bromley said.

Police need an opportunity to vent, cry, get angry and get help – even in the idyllic Hamptons – according to Bromley.

“I don’t call it mental health evaluation. I call it a confidential conversation,” she said. “Disclosure of suicidal feelings, of depression.”

It comes too late for one East Hampton Village detective who took his own life weeks ago amid an alarming rate of law enforcement suicides nationwide. There were 169 in 2021.

While chaplains, peer and wellness support are available at other departments, they are not mandated.

The East Hampton Village PBA said there was no pushback. Union official Steven Niggles hopes others will “discuss this type of opportunity, because I think it will be beneficial.”

“When you need help, you’re expecting somebody to come and help you, but we haven’t really made sure that the person who’s coming to help you has all the tools they need,” said Larson, who hopes it trickles down to help the public.

“We will have a police force that is self-reflective and takes care of themselves, which will make them less impulsive, less angry,” Bromley said.

The mandate for now is one session every three years, but the mayor expects it to quickly ramp up to annual sessions, like a physical.

The sessions are paid for by East Hampton Village. Optional follow-ups are covered by insurance and remain confidential. 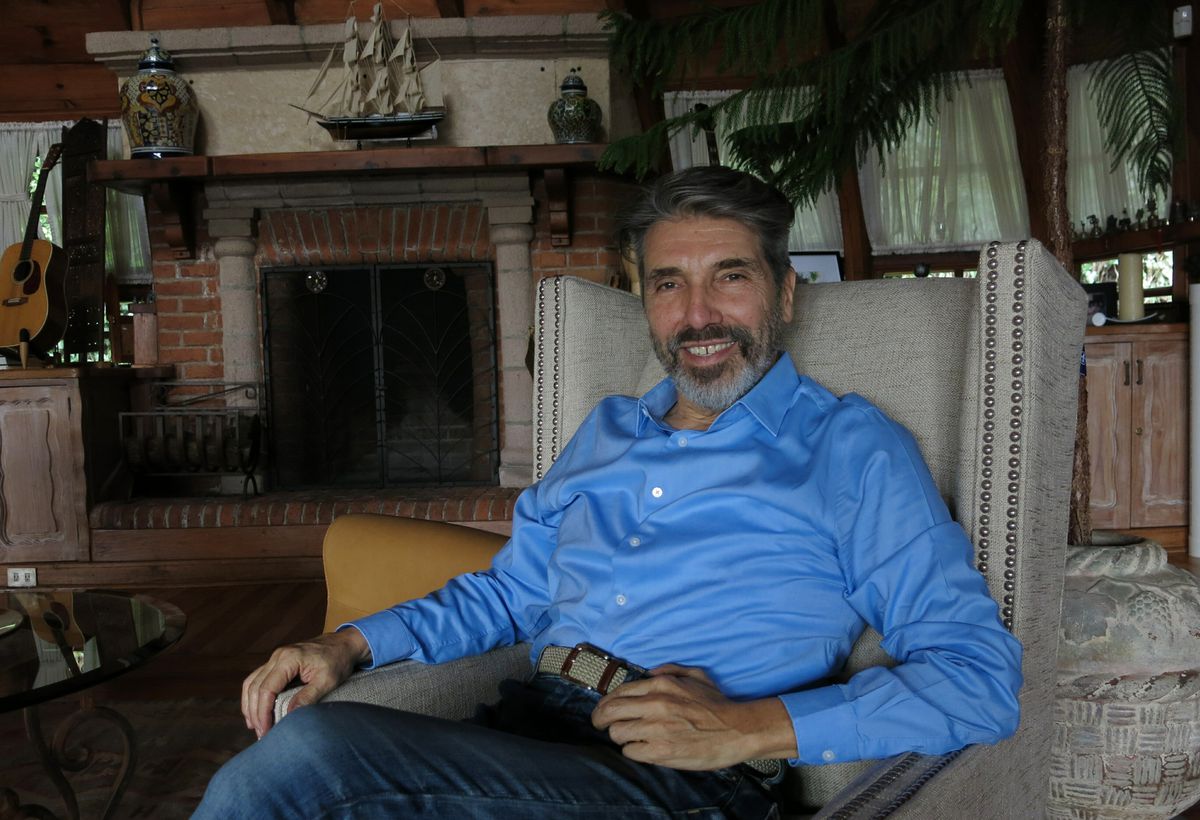