The man accused of kidnapping and murdering Memphis teacher Eliza Fletcher has been charged in a second, seemingly unrelated abduction.

Cleotha Abston, also known as Cleotha Henderson, has been rebooked under new charges of aggravated rape, especially aggravated kidnapping and unlawful carrying of a weapon, stemming from a Sept. 21, 2021, incident, according to the Commercial Appeal.

No other details were made public.

The victim’s sexual assault kit sat waiting to be tested for almost a year, a spokesperson for the Memphis Police Department confirmed to the Daily News Sunday. In late August, results came back and matched 38-year-old Abston.

That abduction came just a year after Abston was released from prison after serving 20 years for aggravated kidnapping.

Fletcher, a 34-year-old mother of two and granddaughter of billionaire Joseph Orgill III, was jogging near the University of Memphis around 4:30 a.m. on Sept. 2 when she was thrown into the back of an SUV, according to police and surveillance footage. Her body was found Monday.

Neither a cause of death nor a motive have been revealed, but police said that Alston was seen on camera cleaning out his own SUV. DNA on a pair of sandals left at the crime scene also allegedly matched his.

Alston is being held without bond on first-degree murder charges for Fletcher. 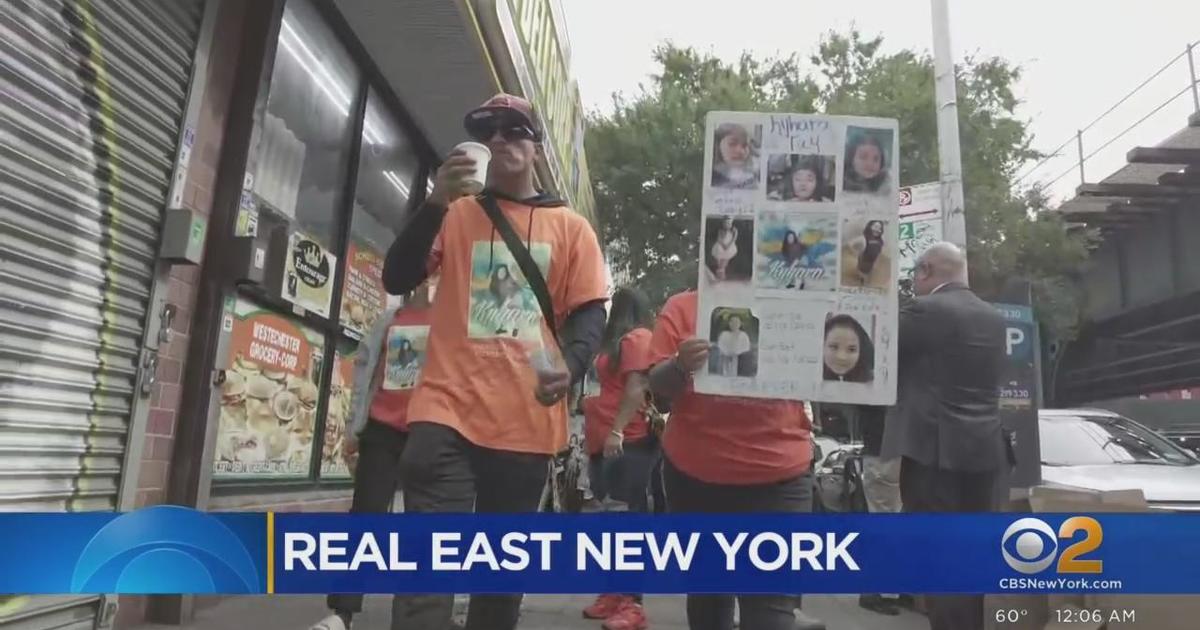 Work being done to change the perception of East New York 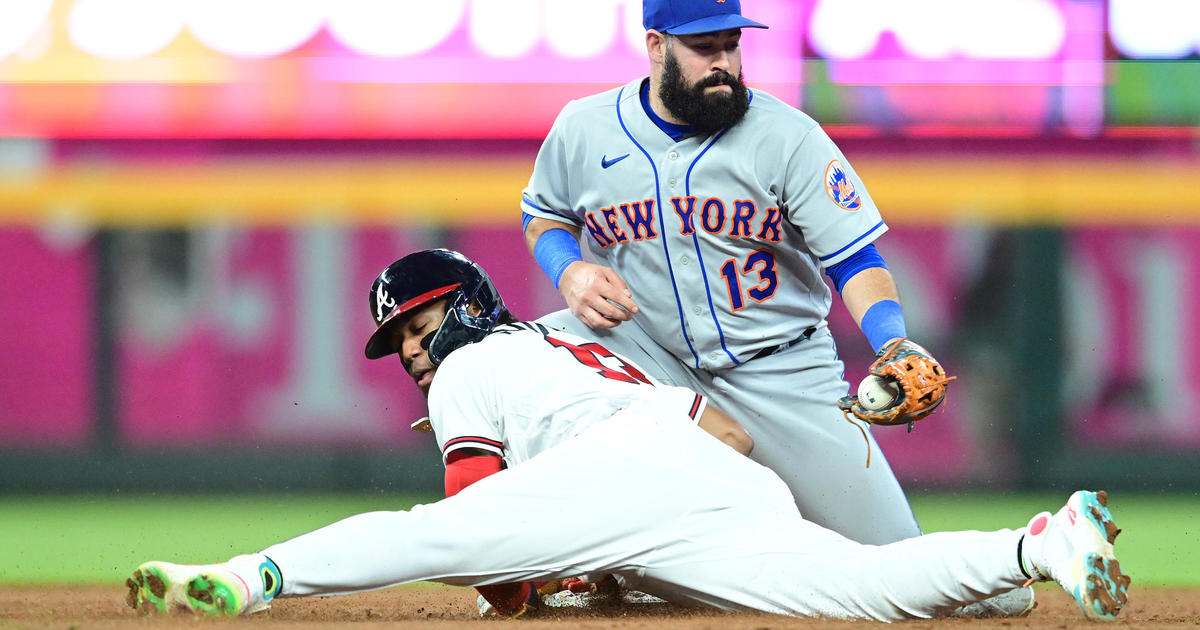 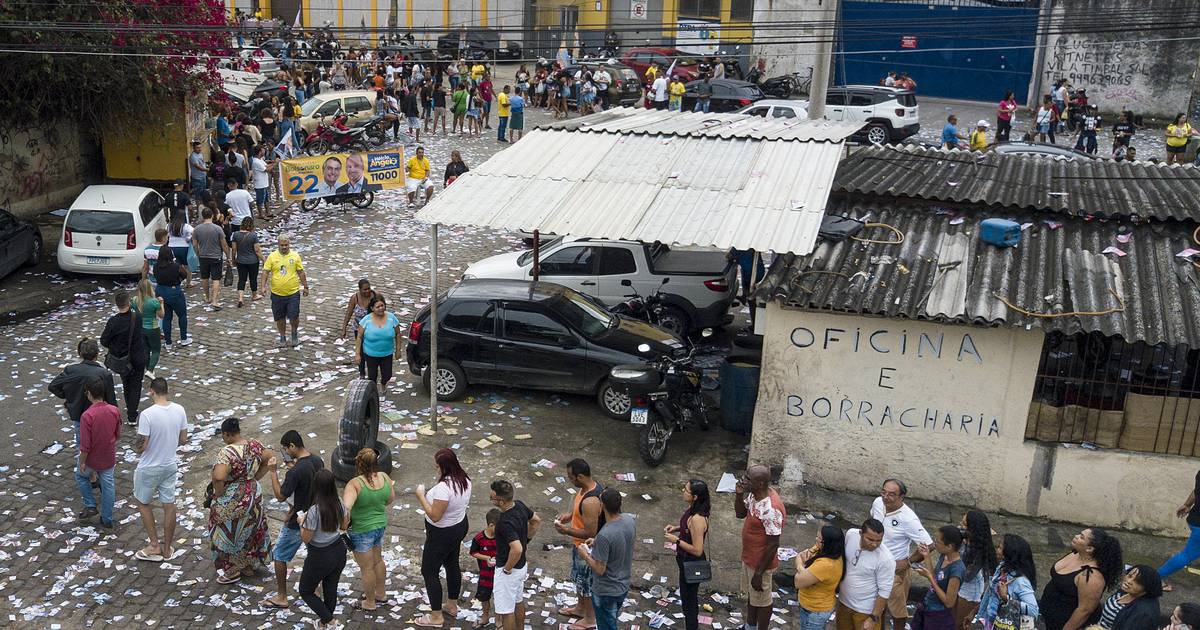 1 dead in shooting at hotel near Marist College