While Harrold played, artist Ange Hillz also painted Wright’s portrait with white paint on black canvas at the service. Hillz executed similar portraits of George Floyd at his funeral and of Breonna Taylor.

READ MORE: Daunte Wright To Be Eulogized At Minneapolis Funeral

Wright died last week after being shot during a traffic stop in the Minneapolis suburb of Brooklyn Center.

MINNEAPOLIS (WCCO/AP) — Daunte Wright, the 20-year-old Black man fatally shot by a white police officer earlier this month in Brooklyn Center, will be laid to rest Thursday afternoon, just two days after a former Minneapolis police officer was convicted of murder in the death of George Floyd.

Wright’s funeral was scheduled to start at noon at Shiloh Temple in north Minneapolis. The Rev. Al Sharpton is set to deliver the eulogy. WCCO-TV is streaming the funeral live on CBSN Minnesota.

As Daunte Wright funeral gets underway in Minneapolis people continue to gather at the Brooklyn Center intersection where he died, the growing memorial includes a clenched fist statue like the one at George Floyd Square @wcco will update pic.twitter.com/IQbbfrpKTR

Hundreds of people turned out Wednesday for the public viewing of Wright, a father of one shot by a police officer on April 11 during a traffic stop in the suburb just north of Minneapolis.

Friends and family members wept as they stood before Wright’s open casket, which was blanketed with red roses. All who viewed the open casket on Wednesday saw the young man dressed in a jean jacket bedazzled with several red and green gem-like buttons on both sides of the lapels.

READ MORE: With Chauvin Trial Over, ‘Operation Safety Net’ Prepares To Power Down Until Summer

“We’re standing here making a solemn pledge. Katie and Aubrey and to all the Wright family…you won’t be fighting alone,” Crump said.

Join me in holding a two-minute moment of silence today at noon to honor Daunte Wright’s life.

Nothing can bring Daunte back to his loves ones. But we will continue working to enact meaningful, lasting police accountability and reform.

George Floyd’s family plans to attend Wright’s funeral services. Wright’s killing came amid increasing tension during the trial of Derek Chauvin, the white former Minneapolis police officer who was on Tuesday found guilty of murder and manslaughter in Floyd’s death.

Sharpton, the civil rights leader who eulogized Floyd at his Minneapolis funeral last year, will also deliver the eulogy at Wright’s funeral. In an interview with The Associated Press on Wednesday, Sharpton said he would first pay tribute to Wright, “a young man just at the beginning of life, full of life.”

“We lose George Floyd over an allegedly forged $20 bill and Daunte Wright over some expired (vehicle) tags — aren’t our lives worth more than that?” Sharpton said.

“I’ve been to too many of these funerals,” Smith said outside the church on Thursday. “The funeral of Philando Castile, the funeral for George Floyd. Each one of these funerals is a reminder that someone really precious was lost, and I hope it can commit us to the change we need to see.”

The officer who shot Wright has resigned. Prosecutors charged Kim Potter with manslaughter. Police said she mistook her gun for her Taser. Potter goes back to court next month.

Another protest outside the police department is scheduled for Thursday night.

Yu-Gi-Oh!: 10 Most Quintessentially Anime Moments In The Series 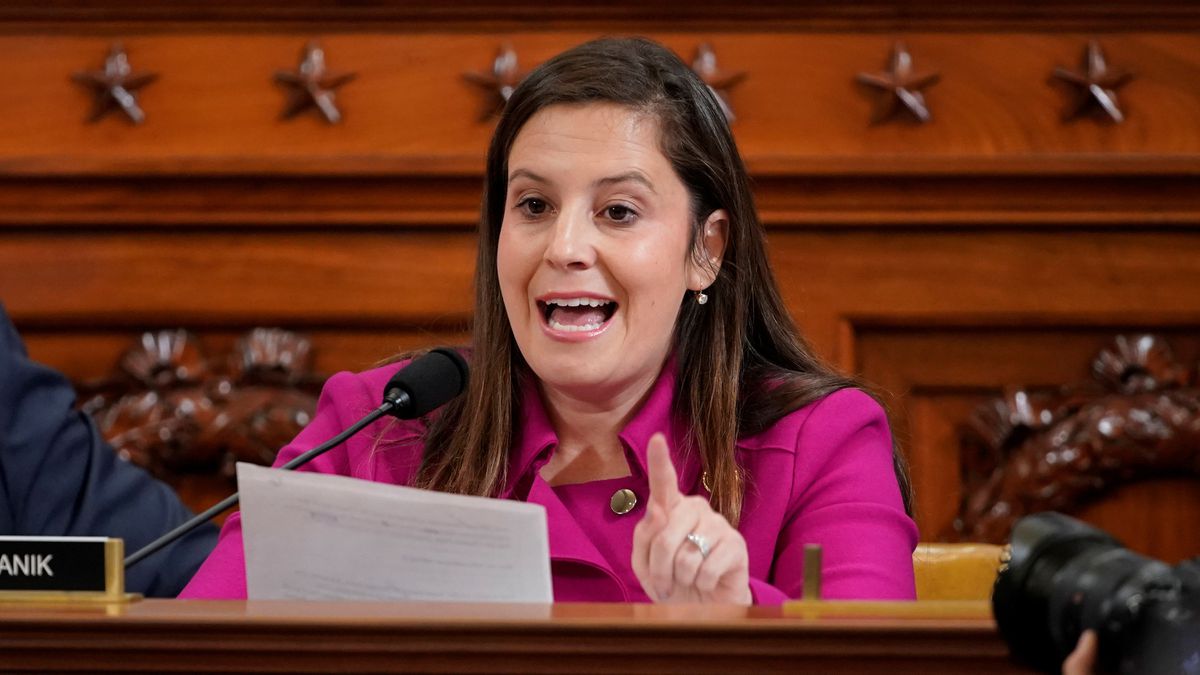 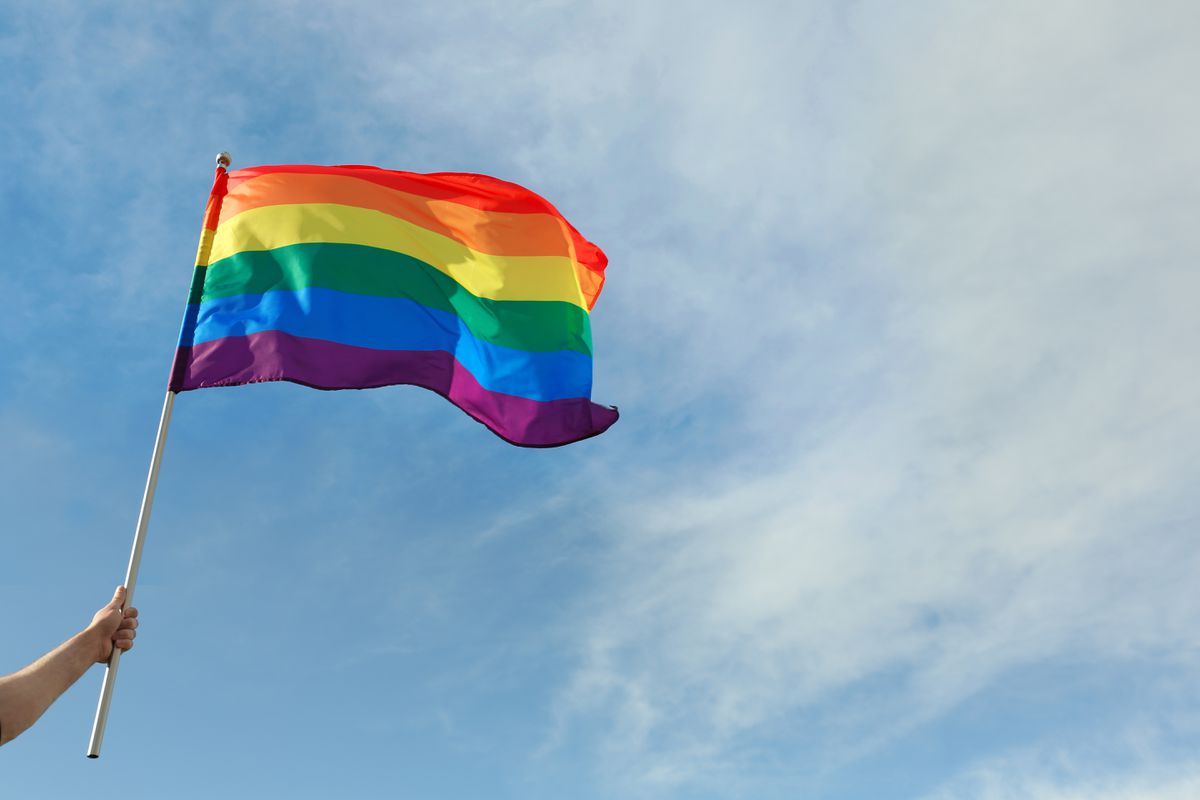