NEW YORK — A Florida woman who allegedly used pepper spray on a group of Asian women in Manhattan has been arrested on hate crime charges.

Police said 47-year-old Madeline Barker of Merritt Island, Florida got into an argument with four women in Chelsea on June 11.

Barker allegedly made anti-Asian statements before using pepper spray on the women.

She was charged with multiple counts of assault, attempted assault and harassment as hate crimes. 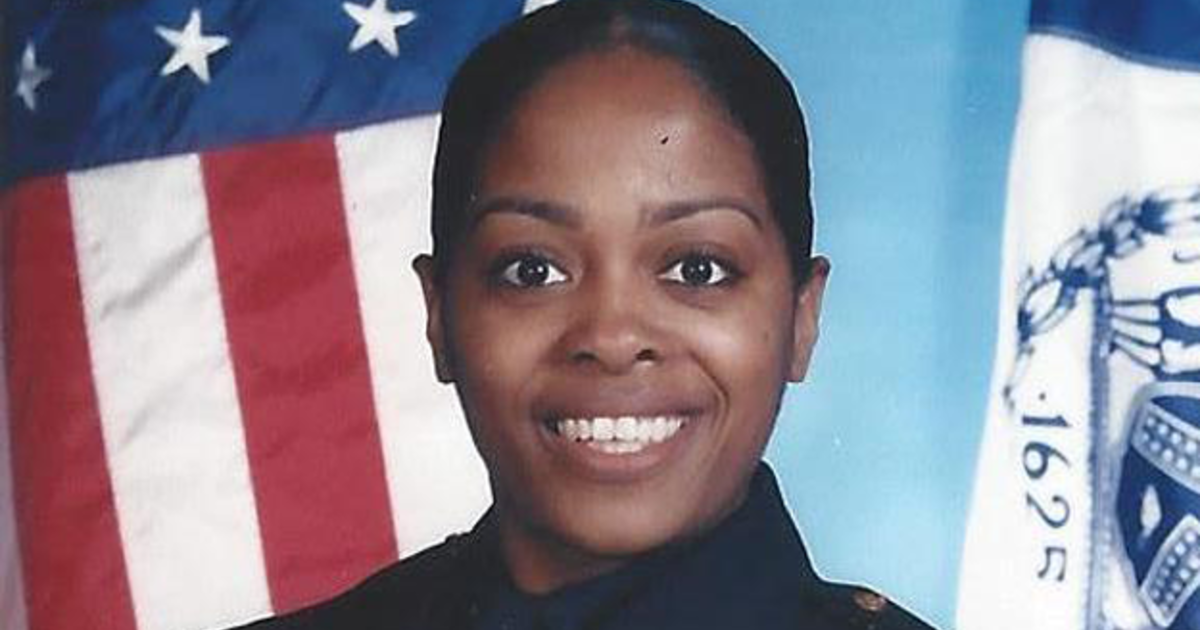 Tuesday marks five years since NYPD Det. Miosotis Familia was killed in the line of duty 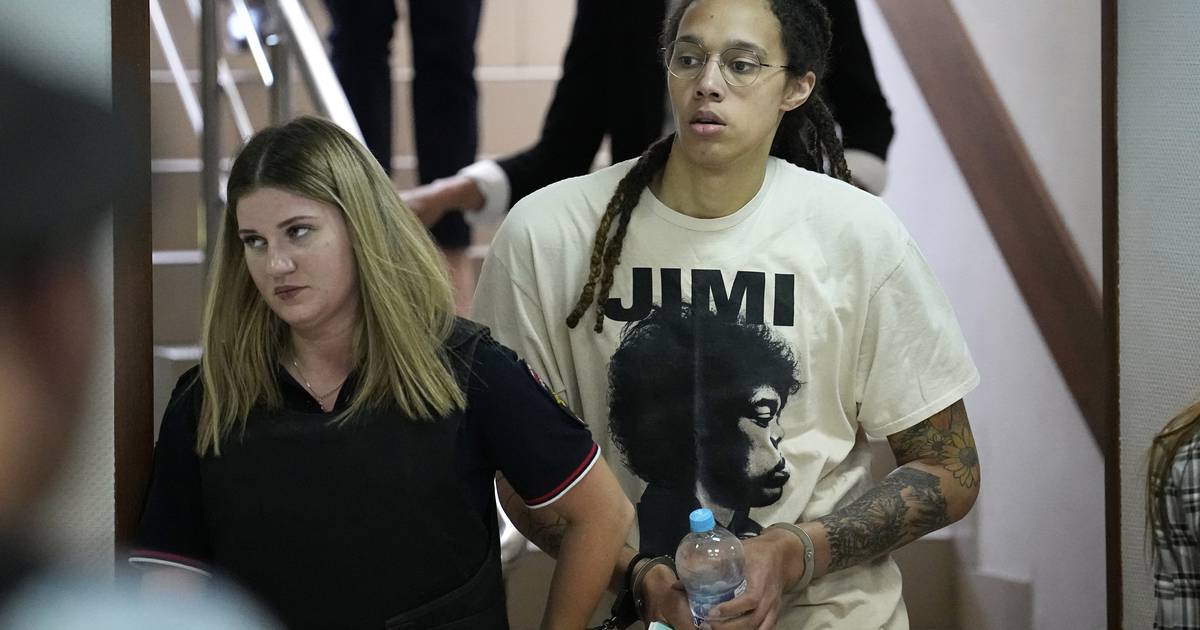 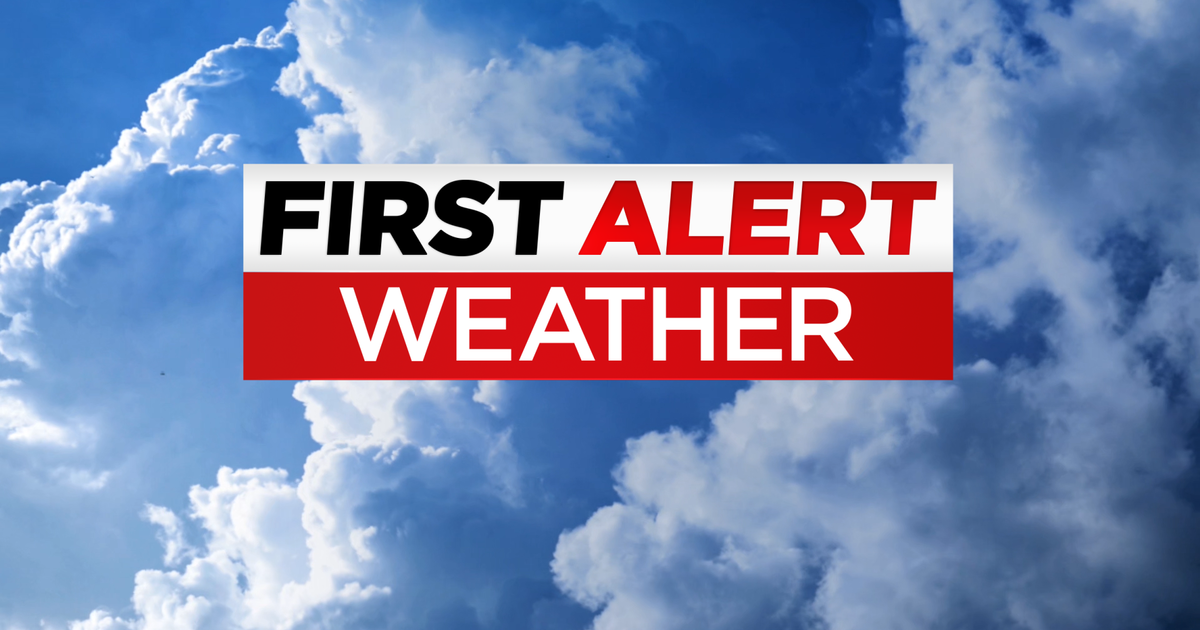 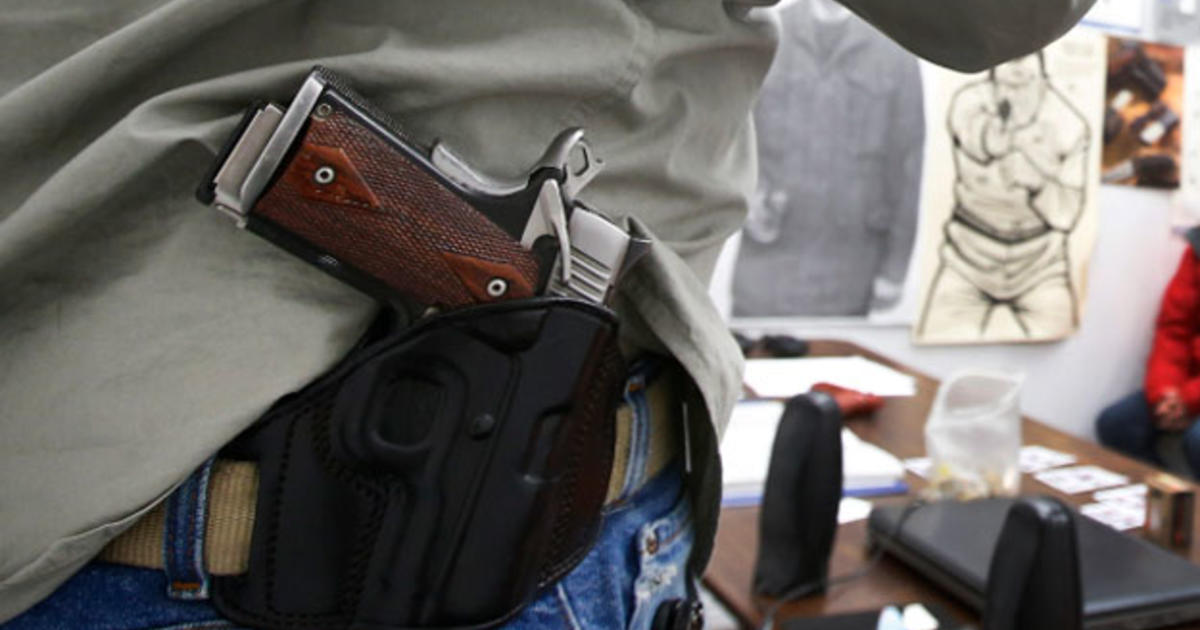