A former preschool teacher and a 73-year-old grandfather were among those killed when a gunman opened fire during a Fourth of July parade in suburban Chicago.

Scores of revelers were gathered together to enjoy the Independence Day festivities when gunfire erupted in Highland Park, Ill. on Monday around 10 a.m. Five people died at the scene of the shooting while another later succumbed to their wounds at a local hospital.

Jacki Sundheim, a dedicated congregant and worker at her synagogue in Glencoe, was among those killed in the violence. The North Shore Congregation Israel in a statement remembered her as a “lifelong” congregant and “cherished” staffer, who was dedicated to teaching and sharing her beliefs with others.

“Jacki’s work, kindness and warmth touched us all, from her early days teaching at the Gates of Learning Preschool to guiding innumerable among us through life’s moments of joy and sorrow as our Events and B’nei Mitzvah Coordinator — all of this with tireless dedication,” the statement reads.

“There are no words sufficient to express the depth of our grief for Jacki’s death and sympathy for her family and loved ones. We know you join us in the deepest prayer that Jacki’s soul will be bound up in the shelter of God’s wings and her family will somehow find comfort and consolation amidst this boundless grief.”

Sundheim leaves behind her husband Bruce and daughter Leah, according to The Times of Israel.

Nicholas Toledo, a 73-year-old man from Mexico, was also identified among those killed. He was a father and leaves behind eight grandchildren.

“My grandpa was a funny man. He’d always joke around and be playful with his grandkids,” his grandson, David Toledo, told ABC News in a statement.

“He arrived [at] the U.S. in the ‘80s and worked around the Highland Park area for many years. He spent his last days swimming and fishing and being among family.”

The Morning After: Xiaomi's flagship phone has a Leica camera with a massive one-inch sensor | Engadget

Here's how far house prices are set to fall as rates go up, according to forecasting firm 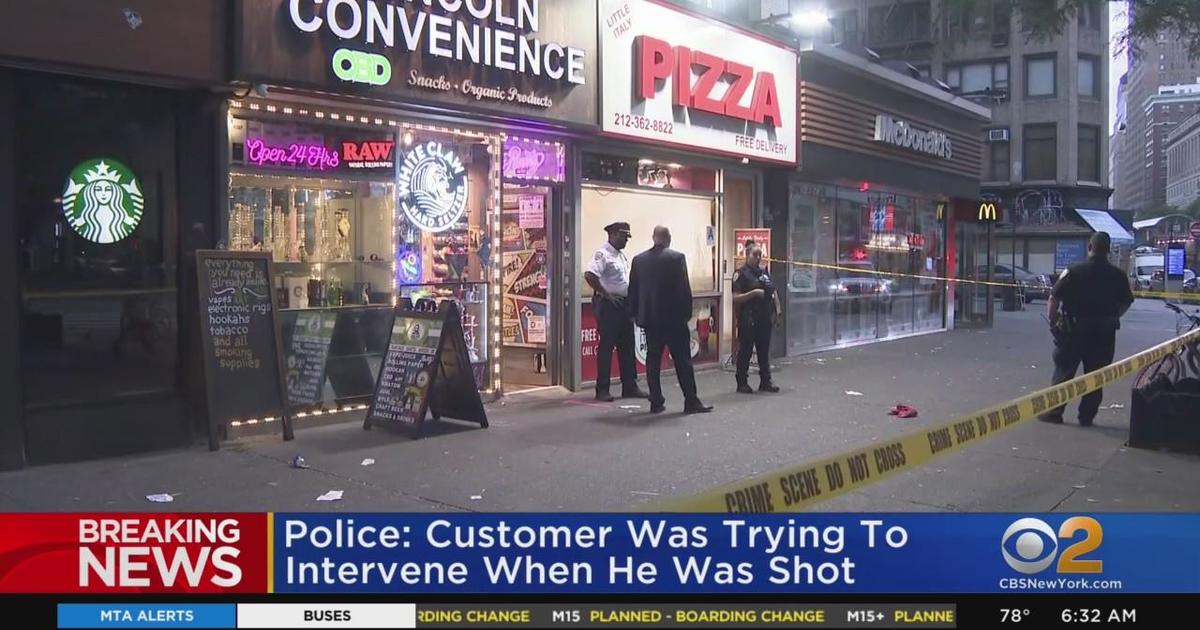 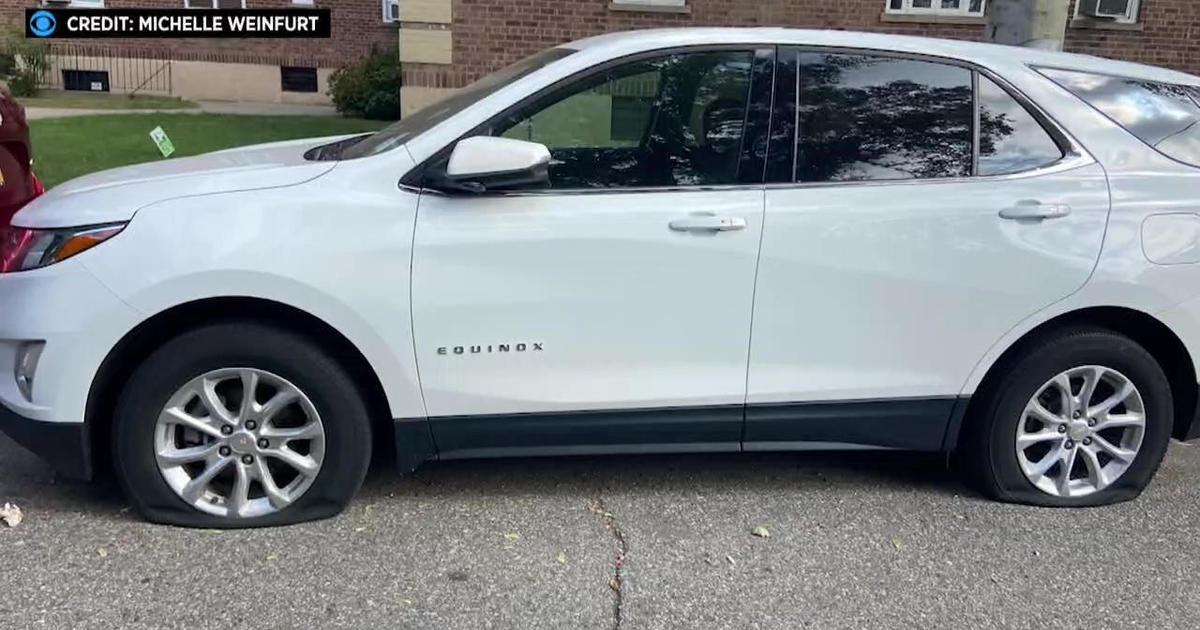 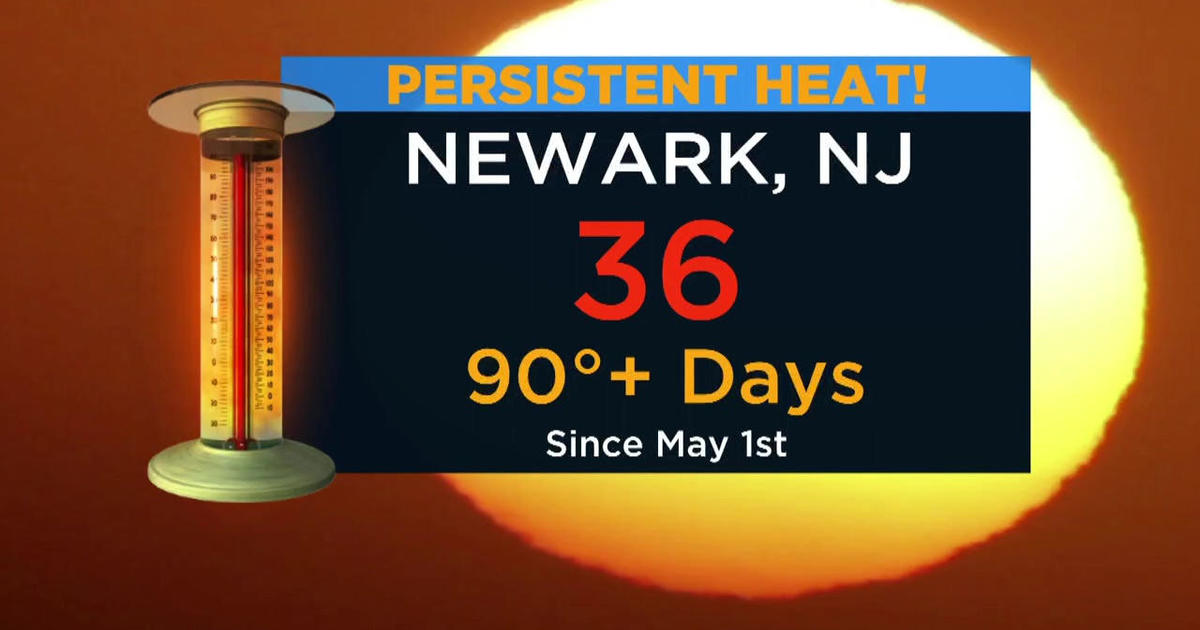