NEW YORK (CBSNewYork) – Plans for the New York Auto Show to go forward in person have come to a screeching halt.

Organizers cited “growing incidences of the COVID-19 Delta variant and the increased measures announced recently by state and local officials to stop its spread.”

As CBS2’s Dave Carlin reports, on the big electronic billboard outside Javits Center, the ad for the New York International Auto Show was still running, but you can now add the word “canceled.”

The brakes were put on this event was supposed to begin August 20th with show organizers saying blame it on the growing spread of the Delta variant and recent restrictions announced by the city and state.

“I think they could have managed some work around and make it happen,” Sanchez said.

“But the didn’t,” Carlin said.

Mayor Bill de Blasio‘s mandate that proof of vaccination must be shown by all patrons of bars, restaurants, gyms and movie theaters before they can enter.

It officially starts next month.

West Harlem’s Amanda Toliver calls it a pressure tactic. She’s unvaccinated, and her 11-year-old Jada is three months shy of being eligible.

READ MORE: Nassau County Begins Initiative To Bring COVID-19 Vaccine To Any Business That Requests It

“I have not gotten it yet. My mother has, other people in my household have, but I have yet to do it,” Toliver said.

“And that’s going to prevent you from going into the theater, going to restaurants, how do you how do you feel about that?” Carlin asked.

De Blasio clarified what the mandates for kids who are too young to be vaccinated.

“If you’re going out with your whole family and your kids are not yet vaccination age, of course they can come along,” de Blasio said during his daily press briefing.

Rudy’s Bar and Grill in Hell’s kitchen re-opened just this week after shutting down at the start of the pandemic.

“Because of the social distancing. We didn’t want to open with restrictions and we didn’t want to change our business model. So we just waited and we’re open now,” said assistant manager Nils Hagstrom. “It’s confusing. It can be a little frustrating, but we’re gonna do what we have to do.”

The Mayor said expect more details when this vaccination policy gets finalized next week.

“As custodians of the 121-year-old New York Auto Show, we are committed to providing a safe environment for everyone including attendees, exhibitors, and the thousands of men and women who put the show together. Over the past few weeks, and especially within the last few days, circumstances have changed making it more difficult to create an event at the high standard that we and our clients expect,” Auto Show organizers wrote.

They said they anticipate the show returning as normal in April, 2022. 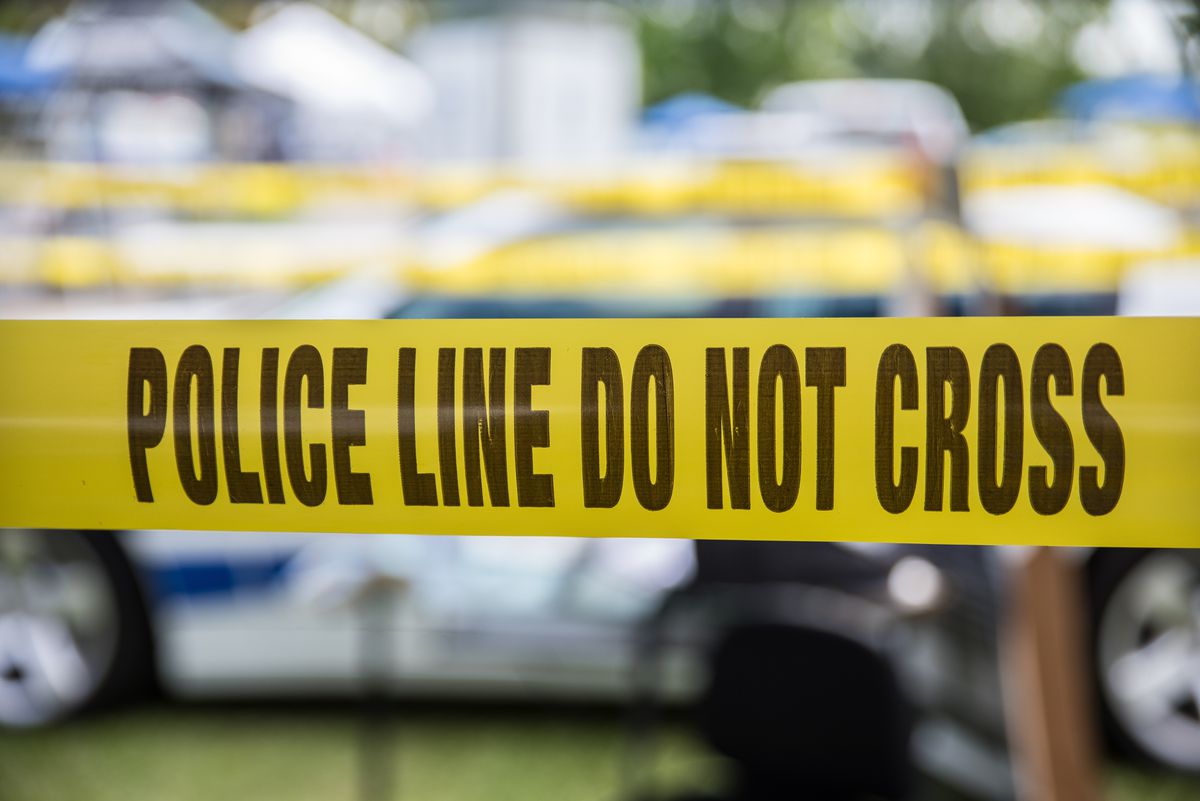 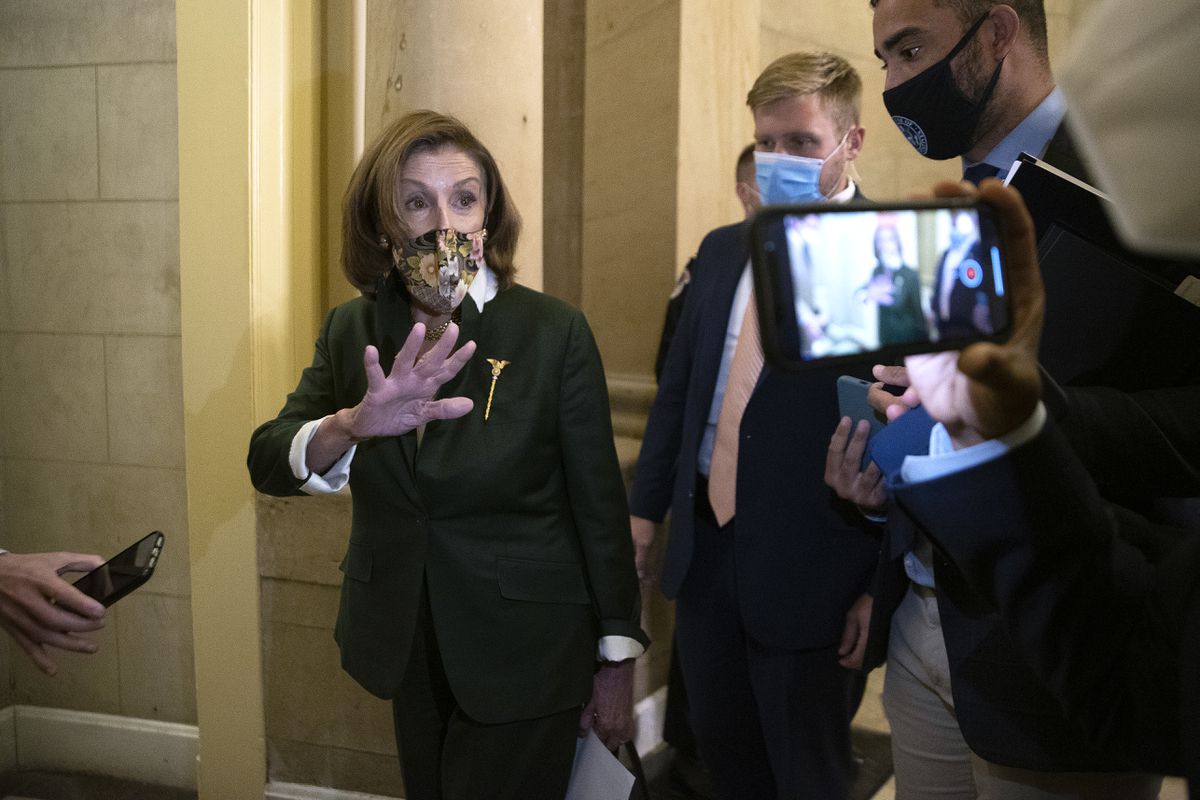 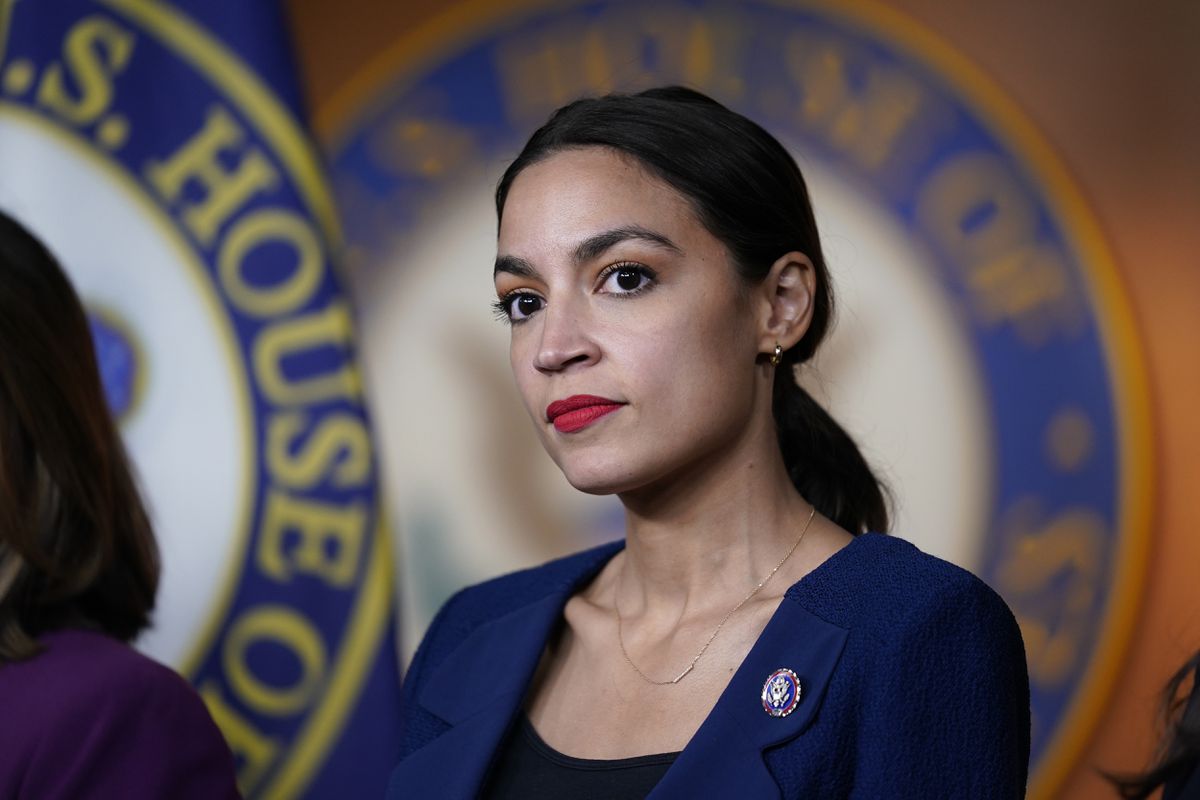