While some some say it is a repeal of the temporary authority granted at the start of the pandemic, others say it falls well short, CBS2’s Tony Aiello reported.

READ MORE: Snapshot NY: At Hackensack Brewing Company, Beer Is All About Diversity

Amid growing scandals surrounding the governor, the measure will require Cuomo to work more closely with the legislature to make future pandemic decisions.

Pandemic life in New York was shaped by a series of emergency orders issued by Gov. Cuomo: What could open, when, and how many people were allowed.

Now, as the governor is engulfed in controversy, Democrats in the legislature moved to curb his emergency powers. Republicans say it’s a joke.

“You are voting to move forward with a bill that sounds good on the surface, but does nothing,” said Assemblyman Jarett Gandolfo (R) from Suffolk County.

“Local governments can’t undo anything… When I have restaurants called me, saying, ‘What are you going to do? I want to open up,’ or gyms want to open up, ‘You now have the power,’ my answer is, ‘I don’t,’” said Molinaro.

Dutchess County has a 30 mile border with Connecticut, where restrictions on restaurants and gyms will soon be lifted. They’ll stay in place in Dutchess.

Democrats say their action will provide a check on the governor’s unilateral emergency powers.

“We can formally and critically review what’s on the books, prevent anything new from being issued,” said Assemblyman Ken Zebrowski (D) from Rockland County.

In the state senate, Queens leader Mike Gianaris (D) pointed out Republican critics worked with Cuomo for years when they controlled the chamber.

“They believed the governor wanted a Republican state senate. So for eight years, not a subpoena issued, not a cross word said,” said Gianaris.

Still, the vote on emergency powers is seen as a step towards the legislature pushing back after a year of unprecedented power for Gov. Cuomo. 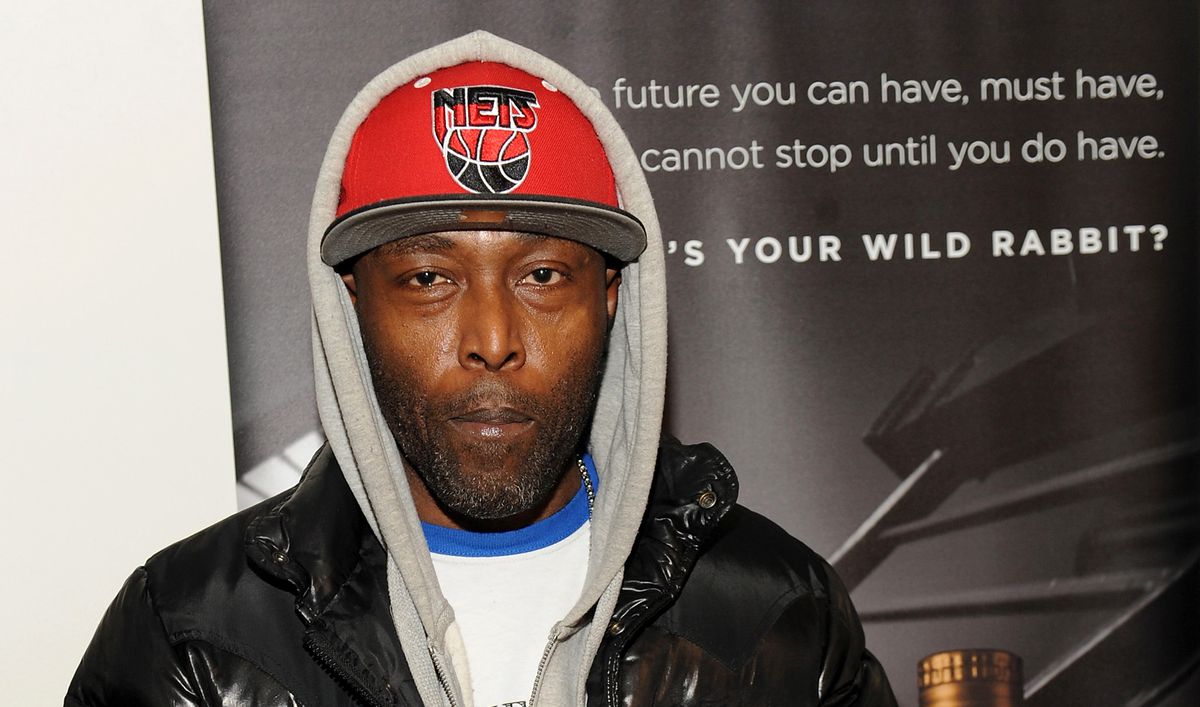 3 Simple Steps to Eat LOTS of Carbs and NEVER Store Them as Fat…
January 3, 2021