EAST FARMINGDALE, N.Y. (CBSNewYork) — A man has died, another is in critical condition and three more are hurt from a crash in East Farmingdale early Sunday morning.

It happened when a driver exiting westbound Route 109 to southbound Route 110 struck a cement barrier around 3:40 a.m., according to Suffolk County Police.

READ MORE: Man Killed, 11-Year-Old And 2 Others Hurt In Shooting At Bronx Barbecue

Three backseat passengers were taken to the hospital with non-life threatening injuries.

Police said the vehicle, a 2018 BMW, was impounded for a safety check. 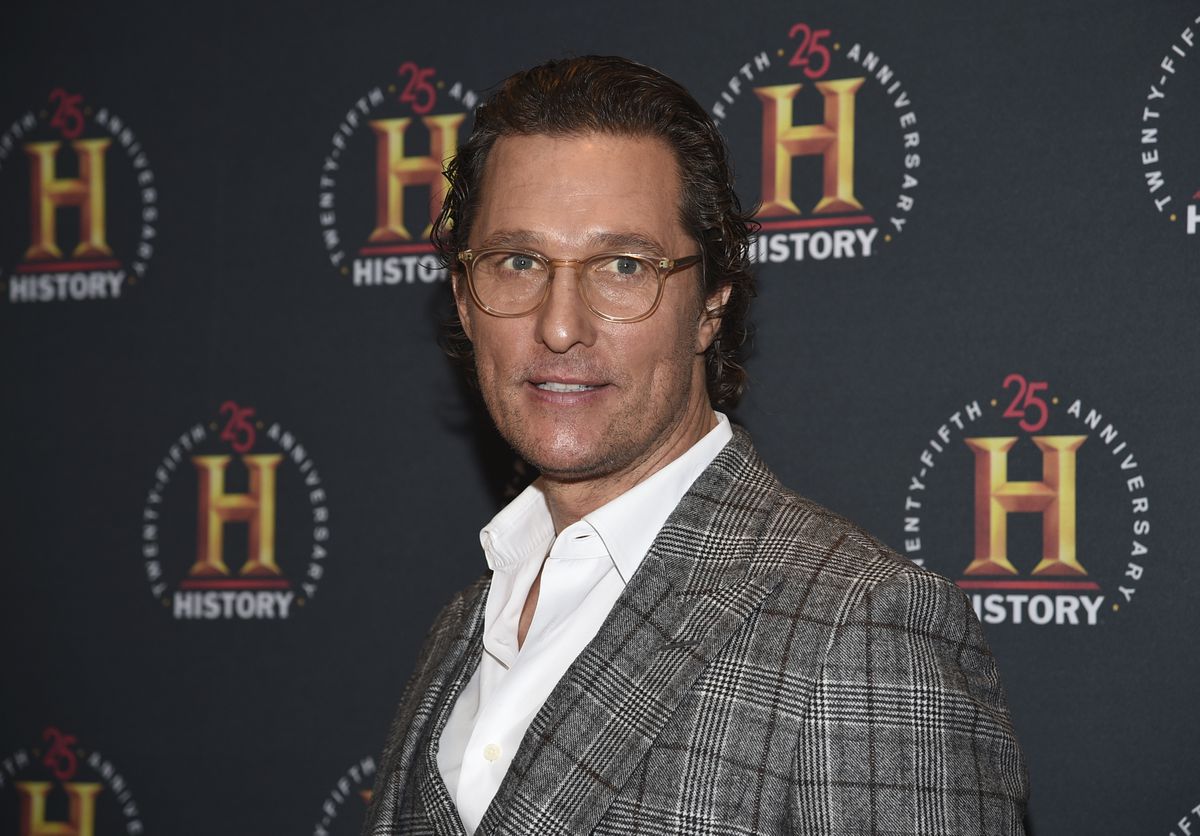 Matthew McConaughey won’t run for Texas governor after all Johnsson, Bratt Pile Up The Points As Devils Handle Flyers