A Pennsylvania mother and her three young children have been identified following a farmhouse fire over the weekend.

Elizabeth Seltzer, 33, and her 1-year-old son Jordan were killed in the blaze, along with Seltzer’s daughters Ainsley, 3, and Paisley, 6, WFMJ reports.

The body of an adult male has also been located, but is pending identification through out-of-state medical records, according to the outlet.

Seltzer “was an amazing human being who loved with her whole heart and thought nothing of dropping everything she was doing to help her family when they needed her, even when they didn’t know they needed her,” read a GoFundMe established by Seltzer’s sister for funeral costs.

The fundraiser has already raised nearly $38,000.

The cause the fatal fire is still under investigation by the state fire marshal.

The cause of death for the young family will not be confirmed for an estimated three weeks, according to WFMJ. 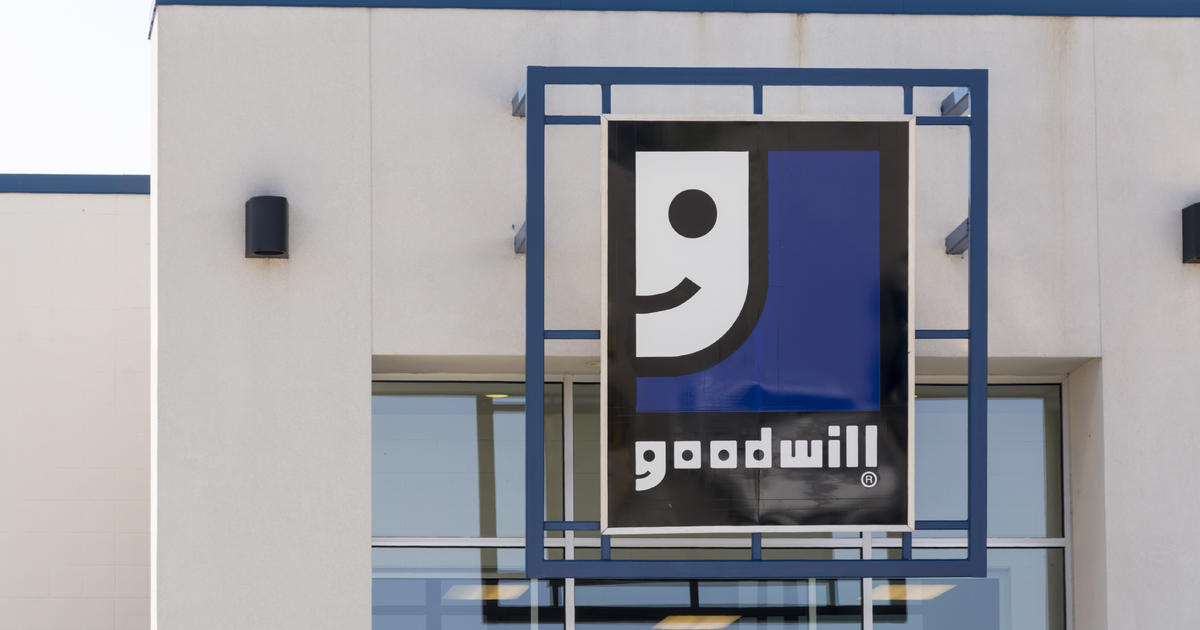 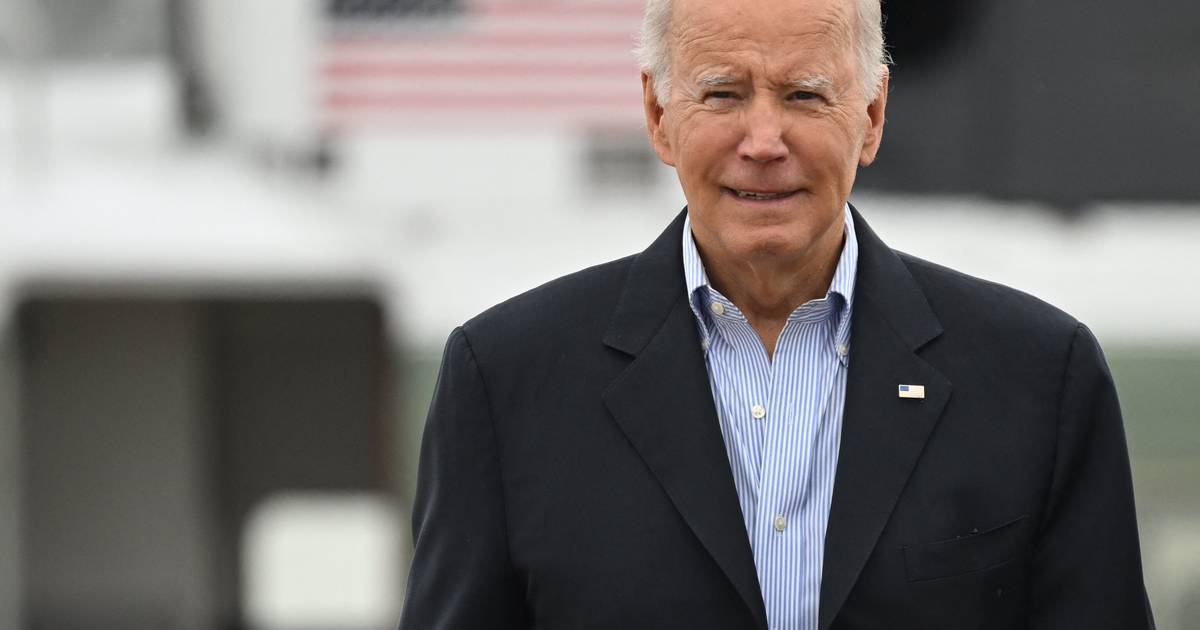 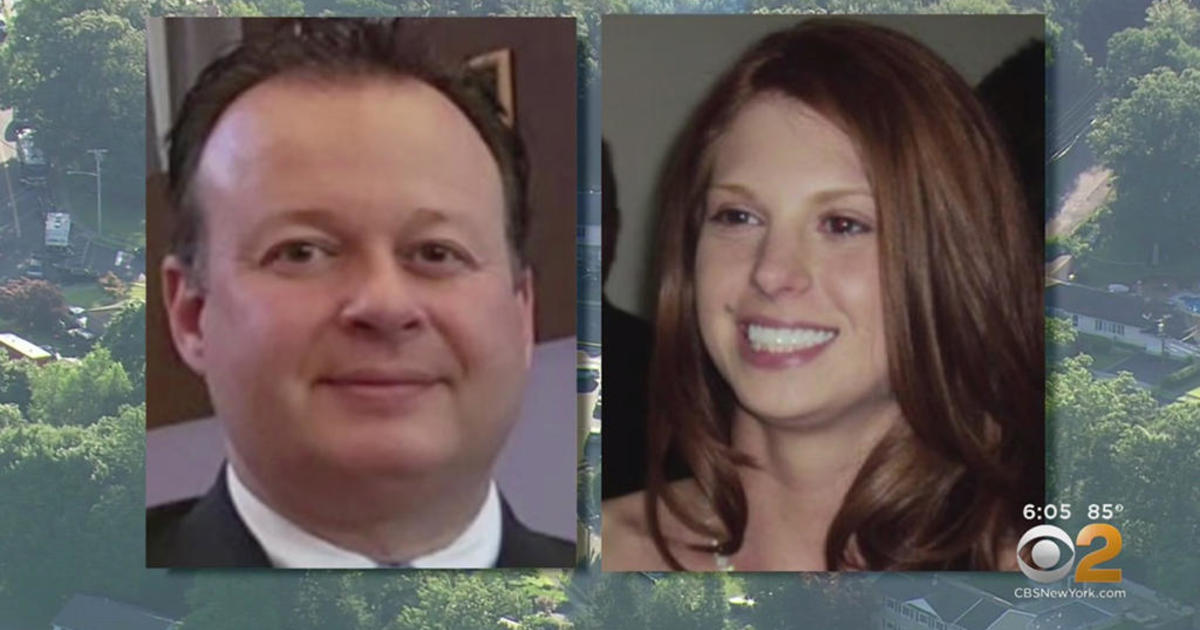 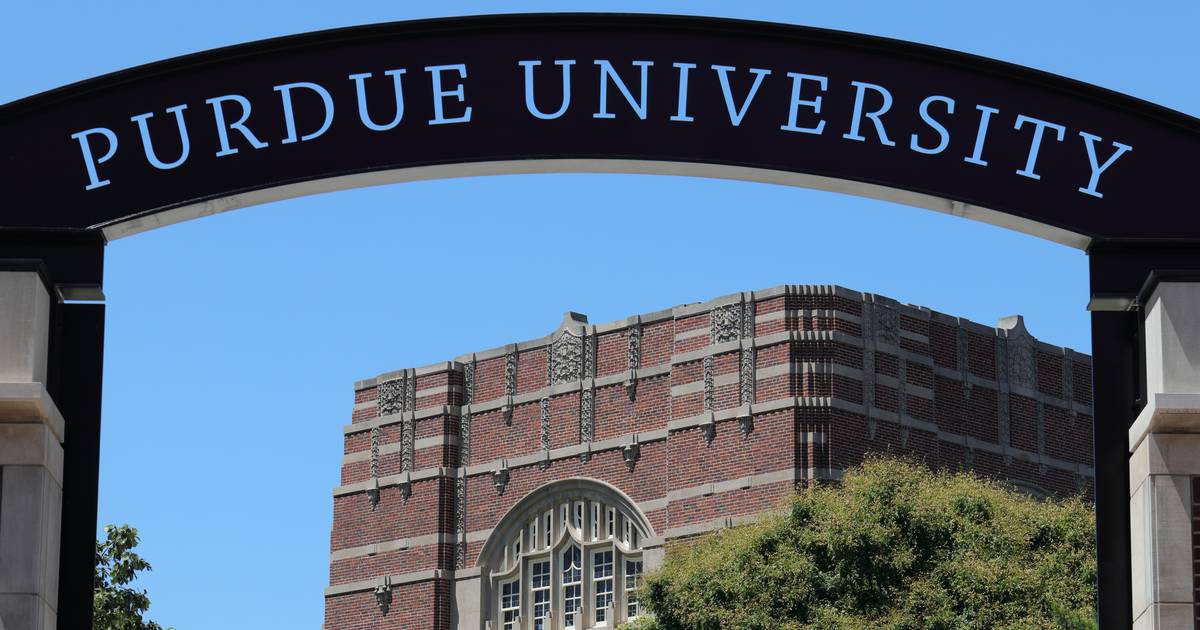