NEW YORK (CBSNewYork) — Congressional lawmakers questioned law enforcement about the security failures during the attack at the U.S. Capitol Tuesday.

This comes as we learn more people from our area now face charges.

READ MORE: Family Of Brooklyn Woman Who Was Murdered In 2017 Wants Officers Found Guilty Of ‘Failure To Take Police Action’ Fired: ‘They Have Destroyed A Family’

As CBS2’s Dick Brennan reports, 54-year-old Thomas Webster is a former NYPD officer and Marine, but authorities say on Jan. 6, during the Capitol riot, he was “like a junkyard dog, teeth bared, fists clenched.”

New Photos: #FBIWFO is seeking the public’s assistance in identifying #145-AFO who made unlawful entry into the US Capitol & assaulted law enforcement on January 6th. If you have info on #145-AFO, call 1800CALLFBI or submit info to https://t.co/t8G7LO4hxu https://t.co/sX0CawLmee pic.twitter.com/BcKR9zxk8x

Prosecutors say that he “attacked a police officer with an aluminum pole and ripped off his protective gear and gas mask, causing the officer to choke.”

Webster is being held without bail.

During the riot, he’s allegedly seen on video jumping through a broken window and marching through the Capitol.

Witnesses from his neighborhood tipped police.

He was in part identified by his St. Anne’s Council Knights of Columbus jacket.

Authorities charged him with unlawful entry and disorderly conduct, and using threatening and abusive language.

In Washington, Capitol security officials testified what went wrong during the riot.

Contee said he could not understand why he couldn’t get backup from the National Guard.

“You know, I had officers that were out there that were literally fighting for their lives,” Contee said.

Former Capitol Police Chief Steven Sund says he was told on Jan. 4 that bringing in the National Guard would be bad “optics,” but some deny that was a factor.

“Let me be clear, ‘optics,’ as portrayed in the media played no role whatsoever in my decisions about Capitol security,” said former House Sergeant-at-Arms Paul Irving.

U.S. Capitol Police now acknowledge they received an FBI report ahead of the attack describing online threats of a “looming war at the Capitol.”

MORE NEWS: Man Charged In Connection To 2 Attempted Rapes In The Bronx

“The United States Capitol Police Department did get that report. I was just advised of that in the last 24 hours,” Sund said.

Becerra in 1997 refused to call for free elections in Cuba 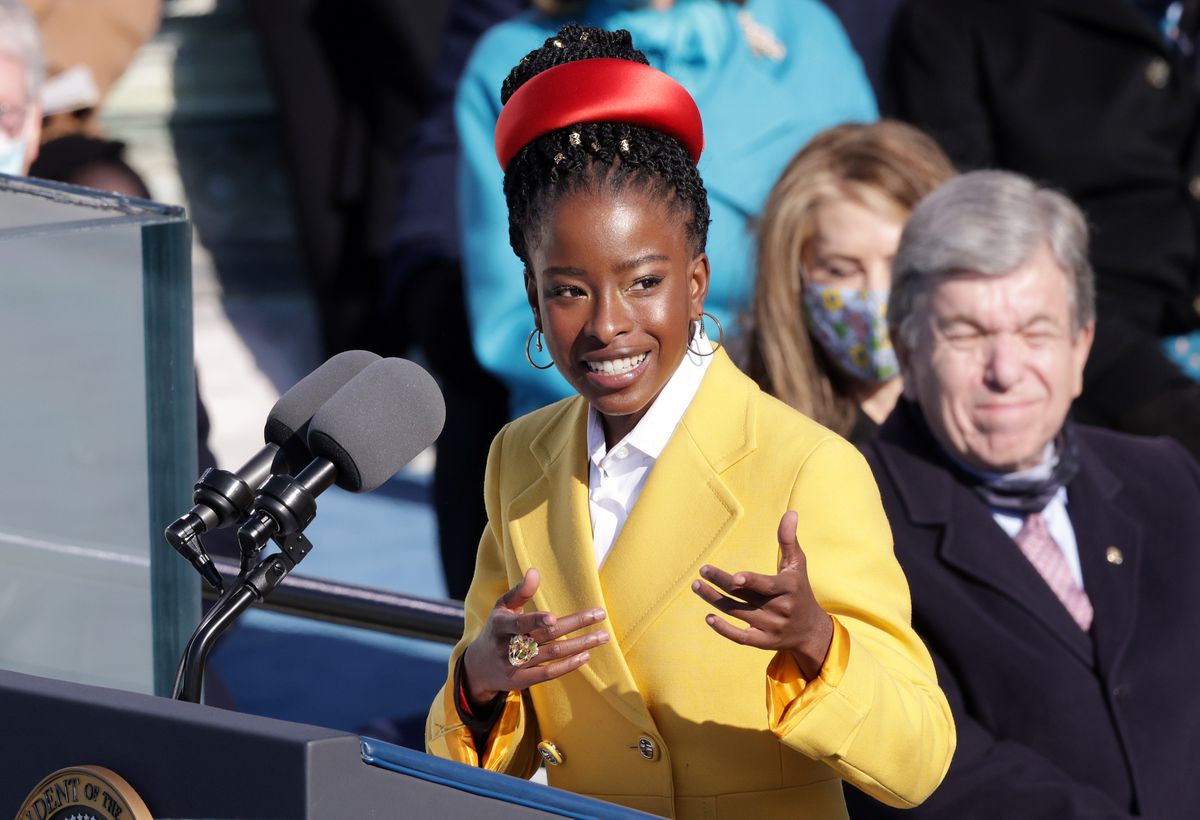 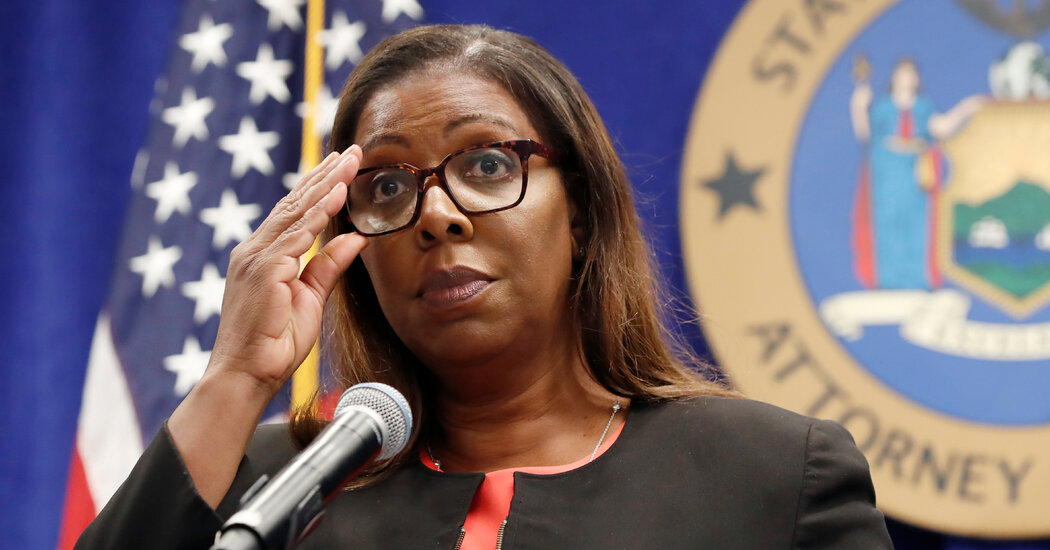 How to Quit Smoking Forever – The fastest and most effective way to kick the habit for good!
January 1, 2021

How to Quit Smoking Forever – The fastest and most effective way to kick the habit for good!

Super Immunity: 15 Simple Things You Can Do to Supercharge Your Immune System, Skyrocket Your Energy Level and Take Control of Your Health…Without Pills or Potions!
5 days ago