Daniel Jenkins, 22, admitted in court documents that he and his three co-defendants specifically chose their targets because of the victims’ sexual orientation, according to the Justice Department. The group would create fake profiles on Grindr, a popular social media app used primarily by gay men, and lure the victims to vacant apartments in Dallas and surrounding towns, authorities said. 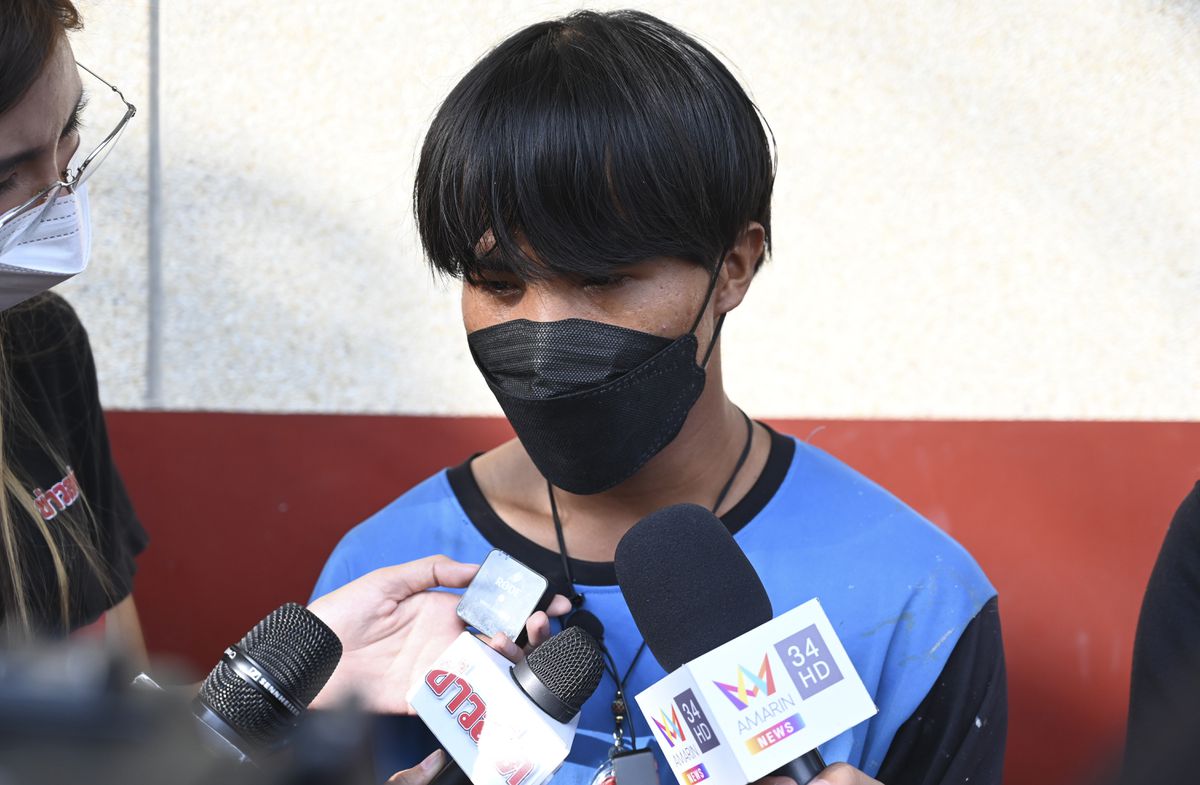 COVID Vaccine Proof Can Now Be Added to iPhone’s Apple Wallet. Here’s How