Maybe he’s been listening to a lot of Megan Thee Stallion.

“He was a great doctor, you know, he was an admiral, a doctor and now he’s a congressman,” Trump told the audience. “I said, ‘Which is the best, if you had your choice?’ And he sort of indicated doctor because he loved looking at my body, it was so strong and powerful.”

The line drew laughs from the crowd at the second Conservative Political Action Conference of the year, this one in Dallas. There was already a CPAC conference in Florida in February. CPAC used to be an annual event, but there were also two gatherings last year.

Trump also won a straw poll among the attendees when they were asked their preferred Republican candidate for president in 2024.

While working as the White House doctor, Jackson drank on the job, made sexually inappropriate comments and was generally tyrannical, according to a Department of Defense report released earlier this year. 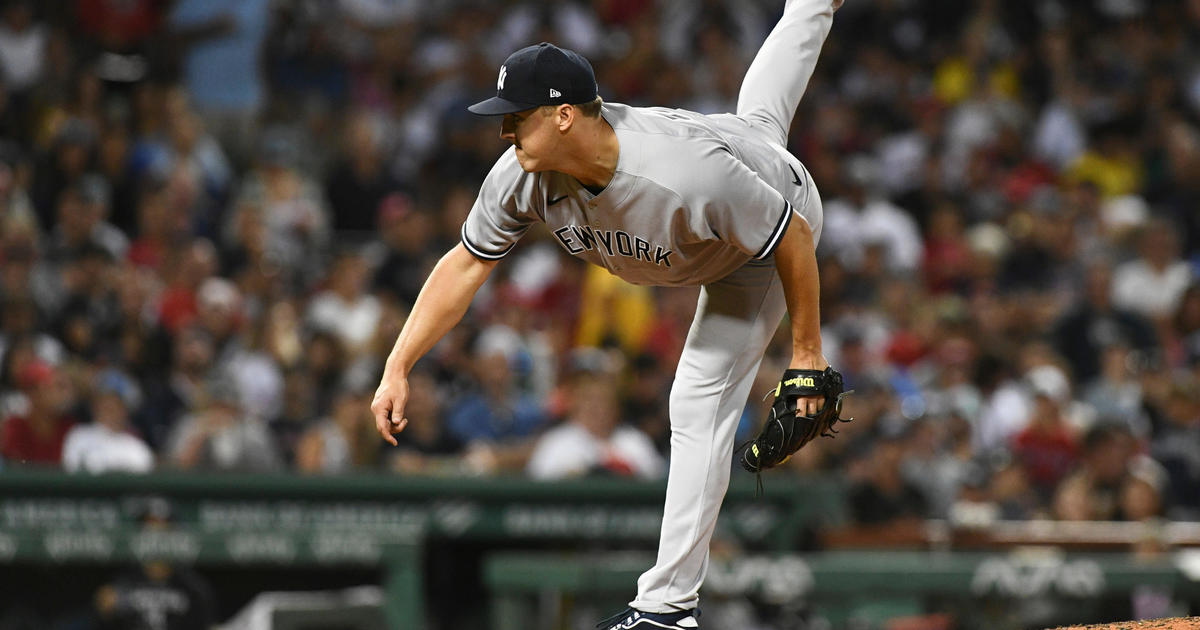 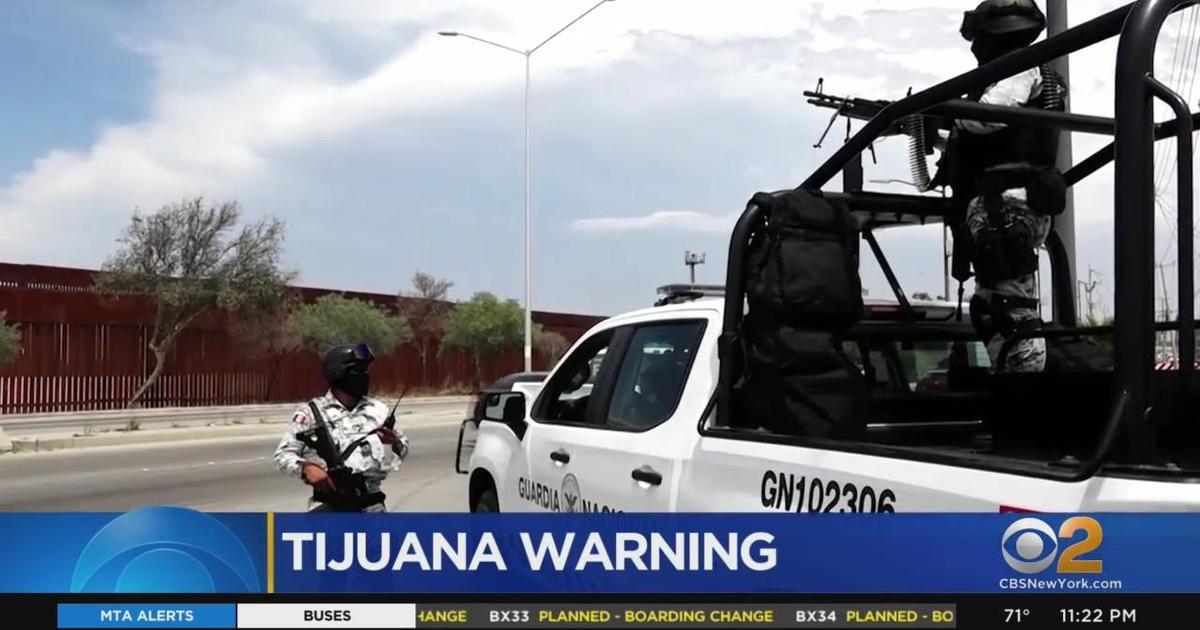 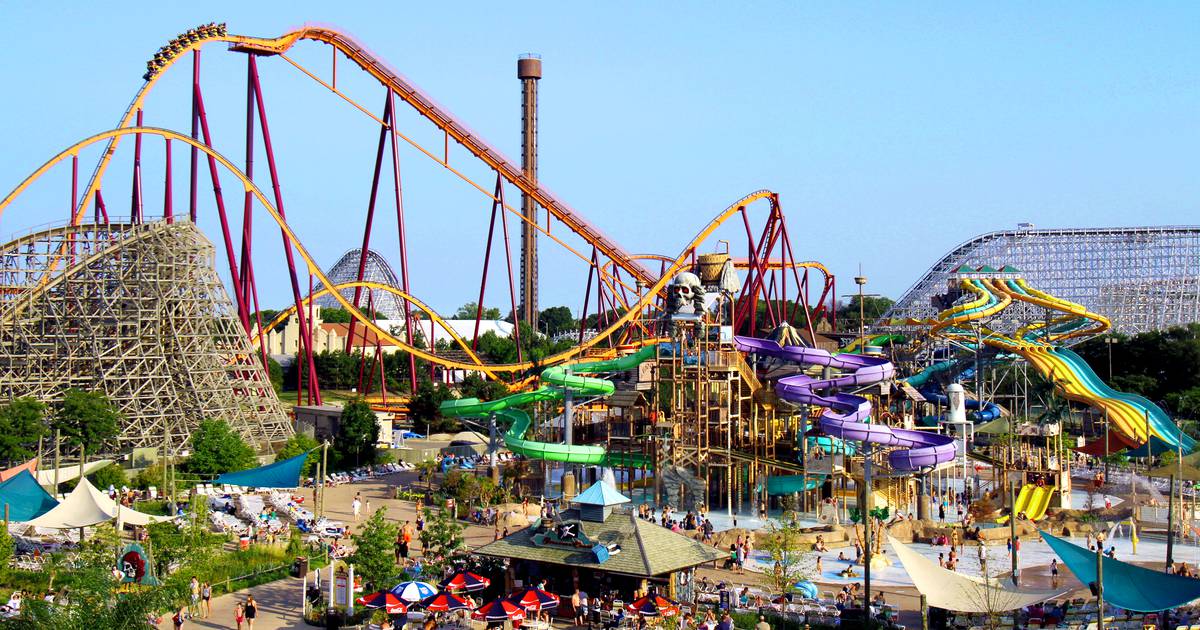 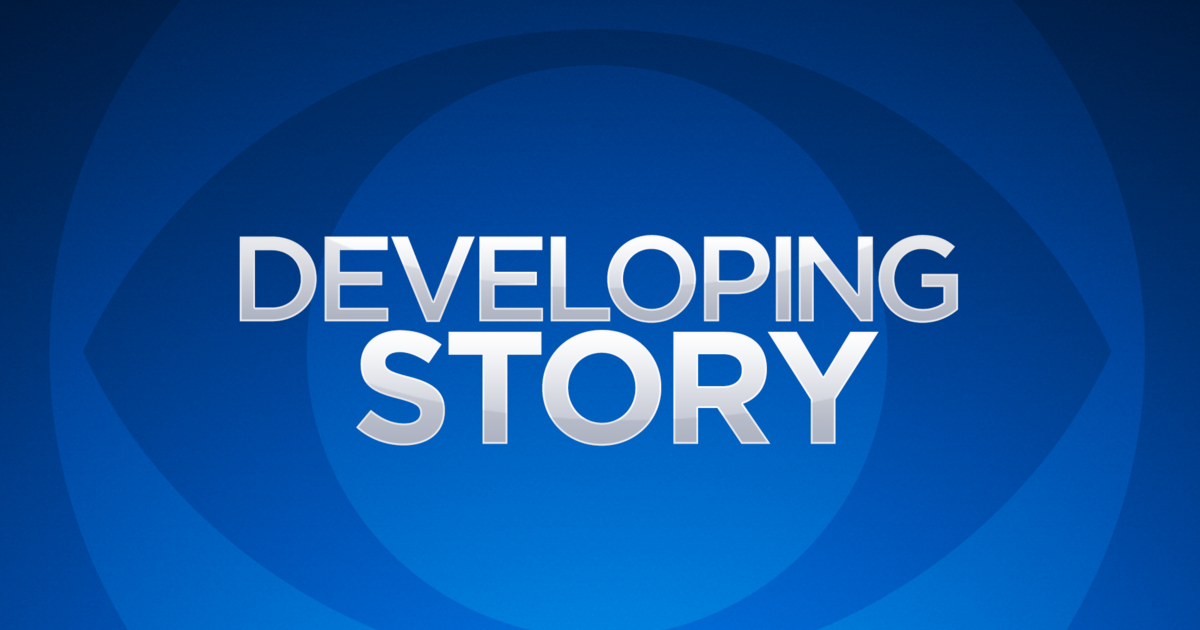 NYPD: Man in his 70s dead following hit-and-run in Queens