The mayor of the west Texas town of Colorado City resigned after posting a Facebook screed Tuesday in which he refused to help people deal with the snowstorm and said they were weak for asking for water and electricity.

“No one owes you or your family anything; nor is it the local government’s responsibility to support you during trying times like this!” Tim Boyd wrote, according to screenshots from local CBS affiliate KTAB. “Sink or swim, it’s your choice! The City and County, along with power providers or any other service owes you NOTHING!”

Millions of people throughout Texas were still without power Tuesday after the state was covered with record snowfall over the weekend and into Monday.

Not that Boyd, theoretically charged with helping the people in the 4,000-person town 250 miles west of Dallas, cared.

“If you don’t have electricity you step up and come up with a game plan to keep your family warm and safe. If you have no water you deal without and think outside of the box to survive and supply water to your family,” he wrote. “Only the strong will survive and the weak will parish.”

The storm has had tragic consequences with those trying to keep warm, with a woman and young girl dying from what authorities believe to be carbon monoxide poisoning.

Boyd later wrote a follow-up post, claiming he’d resigned back on Feb. 12. He was still listed as mayor on the city website as of Tuesday night.

“I won’t deny for one minute what I said in my post this morning,” he opened. “I was speaking as a citizen as I am NOT THE MAYOR anymore. I apologize for the wording and ask that you please not harass myself or my family anymore!”

In the follow-up, Boyd also said his wife lost her job for defending his Darwinian initially post.

Tuesday afternoon, Colorado City shared an official Facebook post, warning residents to boil their water prior to using it. The post was met with a flurry of sarcastic comments.

“What sort of place has Texas become, I ask you, where the government feels it has some sort of obligation to society and people at large!” one commenter wrote. “I say, drink and let the strong survive!” 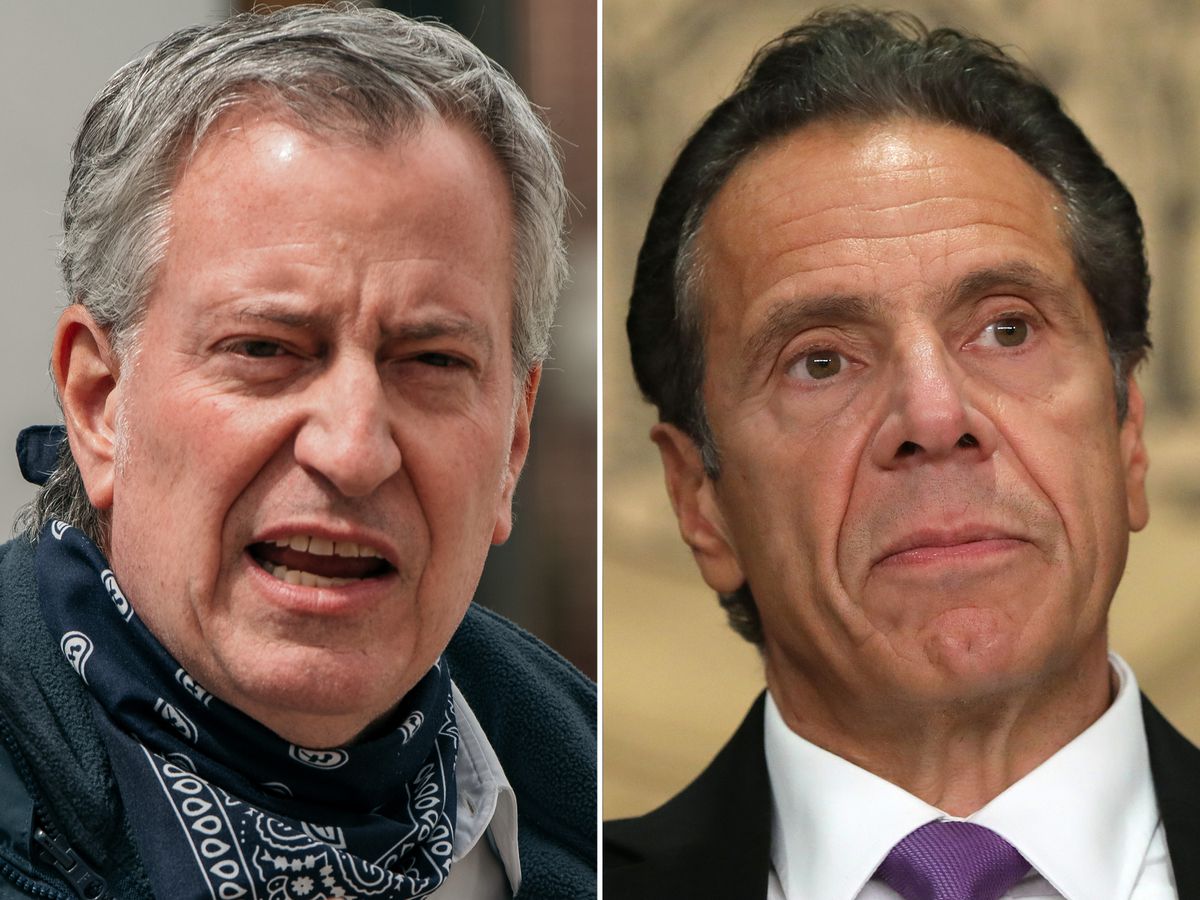 ‘No one is indispensable’: De Blasio hits Cuomo again as scandals swirl 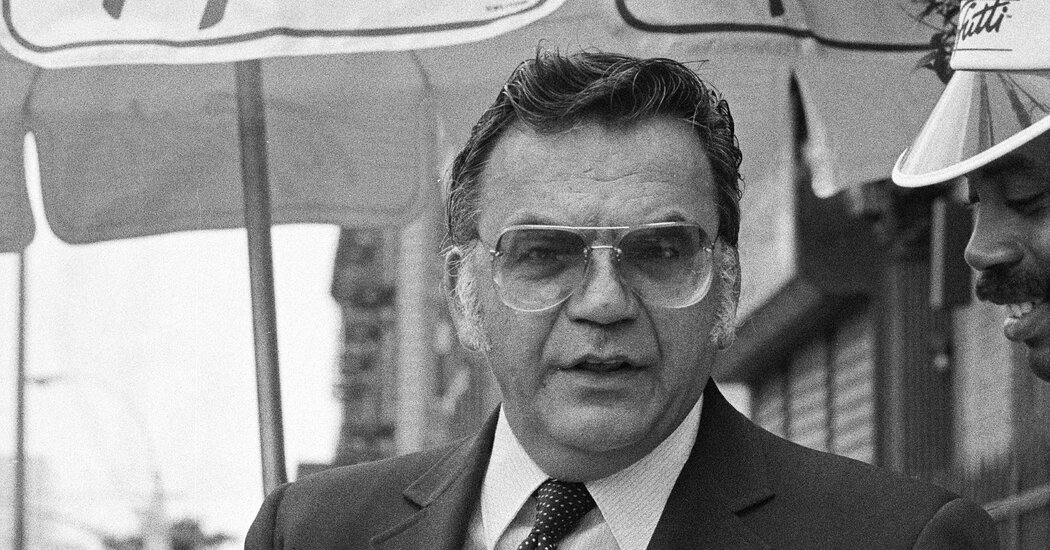 David Mintz, Whose Tofutti Made Bean Curd Cool, Dies at 89 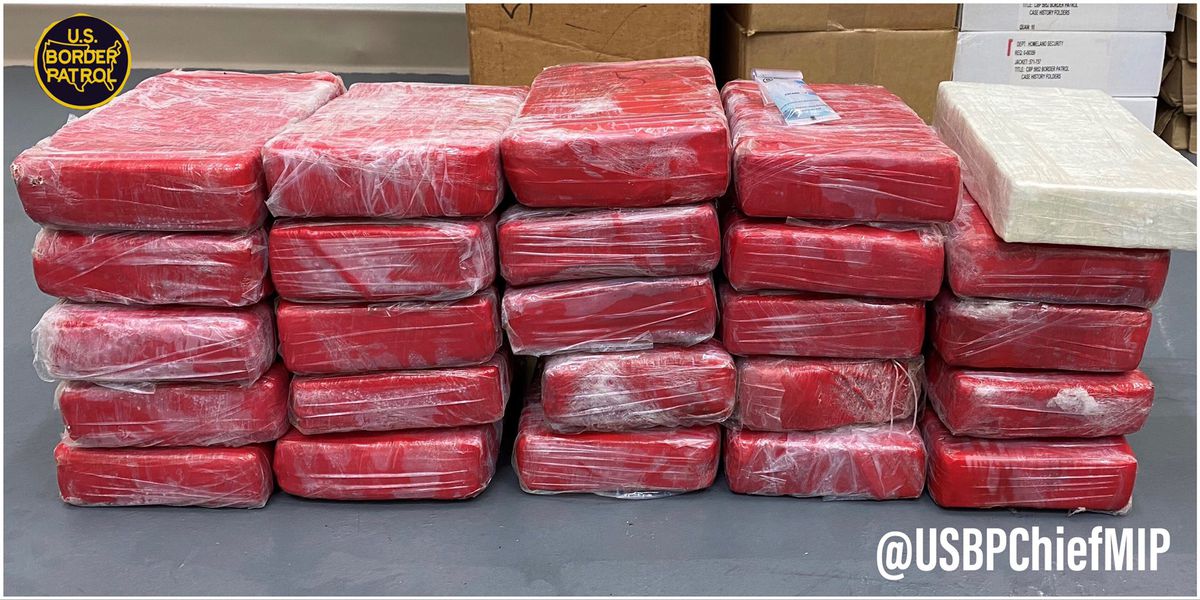 Becoming Your Authentic Self – a Journey to Authenticity – Self-Study Coaching Program
January 3, 2021