According to the South Korean military, North Korea has violated a 2018 inter-Korean agreement that was intended to curtail tensions by firing 130 artillery rounds into the sea off both its east and west coasts Monday morning.

Verbal warning communications were sent to the North Korean side, according to a statement from South Korea’s Joint Chiefs of Staff.

The latest demonstration of military might from leader Kim Jong-un saw shells land in a buffer zone near the sea border, according to a report.

In the middle of November, the hermit kingdom fired a ballistic missile that splashed down in waters due east of the Korean Peninsula.

South Korea is no stranger to this sort of behavior from hostile actors.

In this photo provided by the North Korean government, North Korean leader Kim Jong Un attends at a meeting of the Workers’ Party of Korea in Pyongyang, North Korea on Feb. 28, 2022.
(Korean Central News Agency/Korea News Service via AP)

Reuters contributed to this report 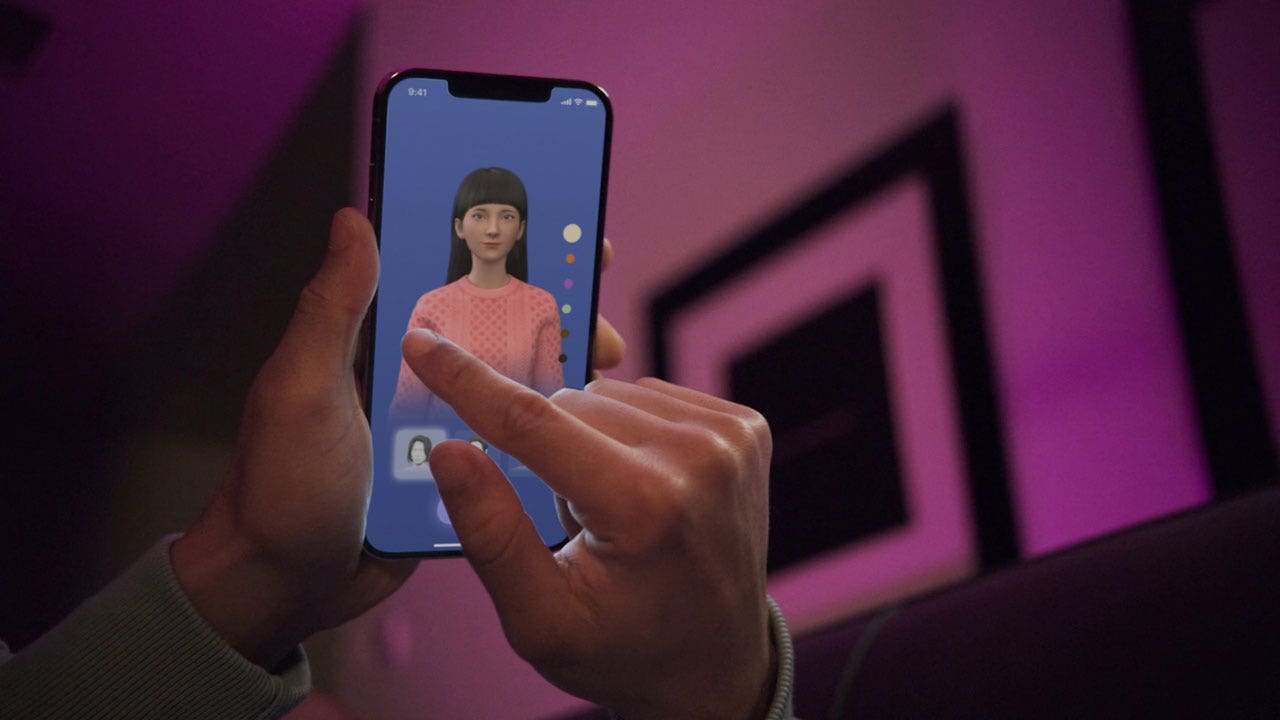