This Sunday, delegates from more than 200 nations meet in Glasgow, Scotland, for the United Nations climate summit known as COP26.

“We can either save our world or condemn humanity to a hellish future,” U.N. Secretary-General Antonio Guterres said in a tweet to COP26 delegates.

Los Angeles Times photographer Luis Sinco has documented the destruction of rainforests in Brazil and Indonesia. These two countries accounted for more than a third of tropical tree cover in 2000, and represented nearly half of all tropical tree cover loss between 2001 and 2014.

The Brazilian rainforest has long been one of the world’s most important carbon sinks, but it is losing that ability as trees are cleared. Deforested parts of the Amazon now emit more carbon than they absorb.

Since the 1980s, the amount of forest land in Sumatra, Indonesia — the world’s sixth-largest island, which once contained more animal species than the Amazon — has been slashed more than 70%.

Studies show that the carbon released by logging in Brazil and Indonesia exceeds that of all the buses, planes and cars on the planet. Brazil contributes more carbon, but Indonesia is clearing its forest at the fastest rate on Earth. 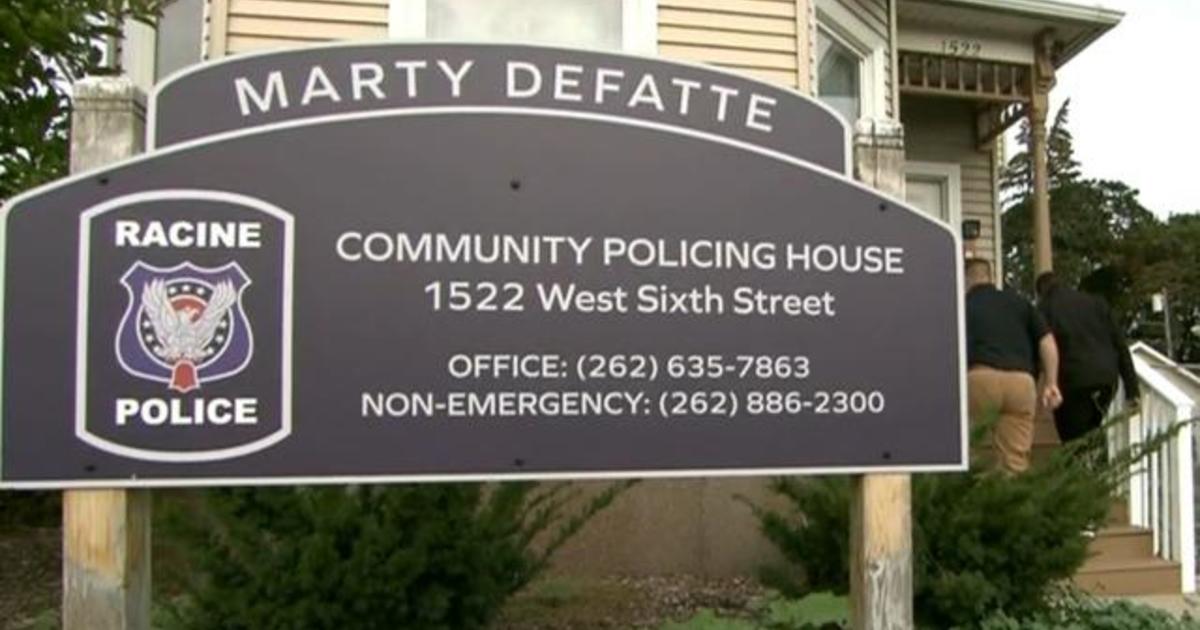 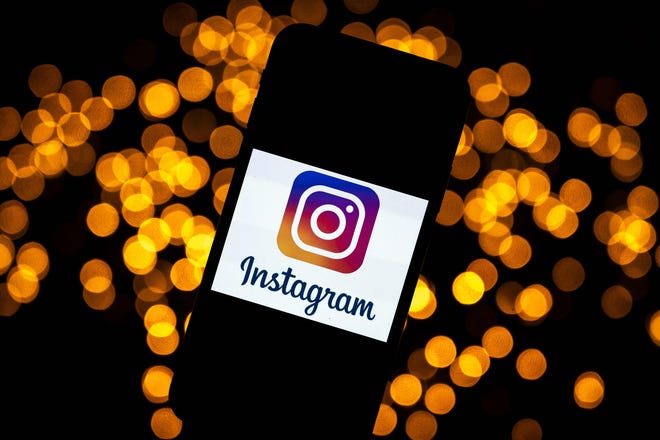 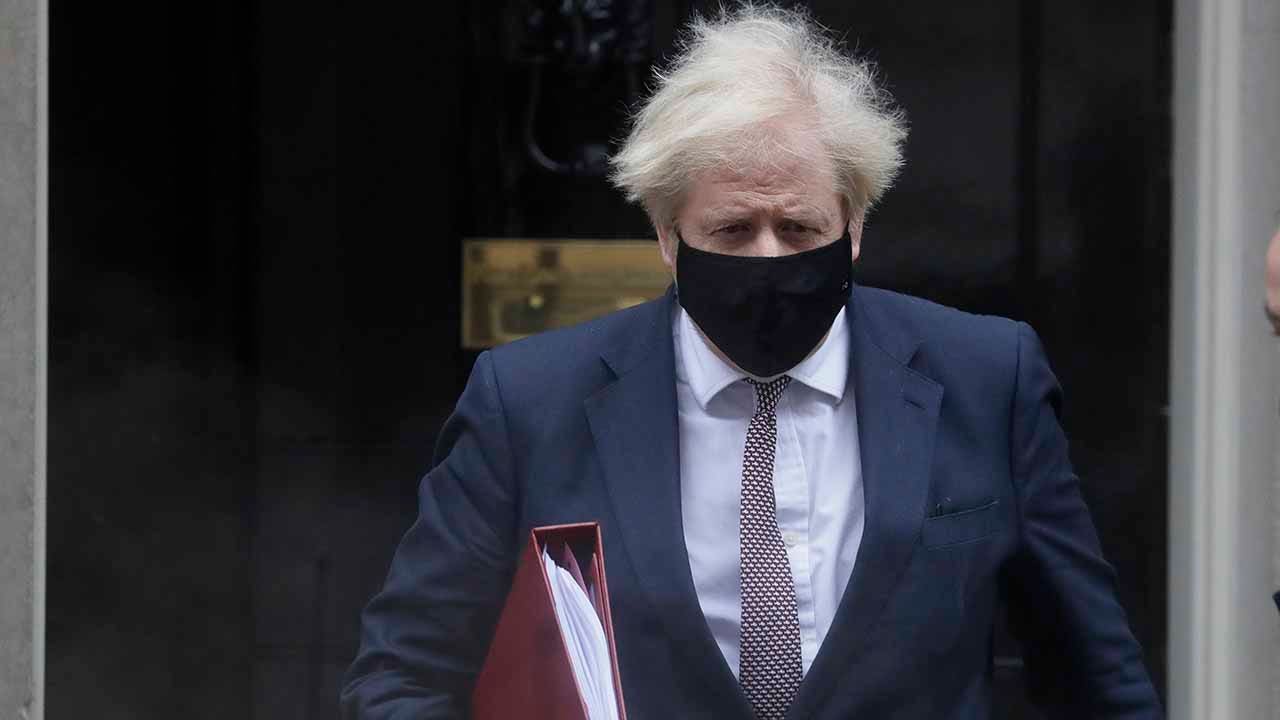 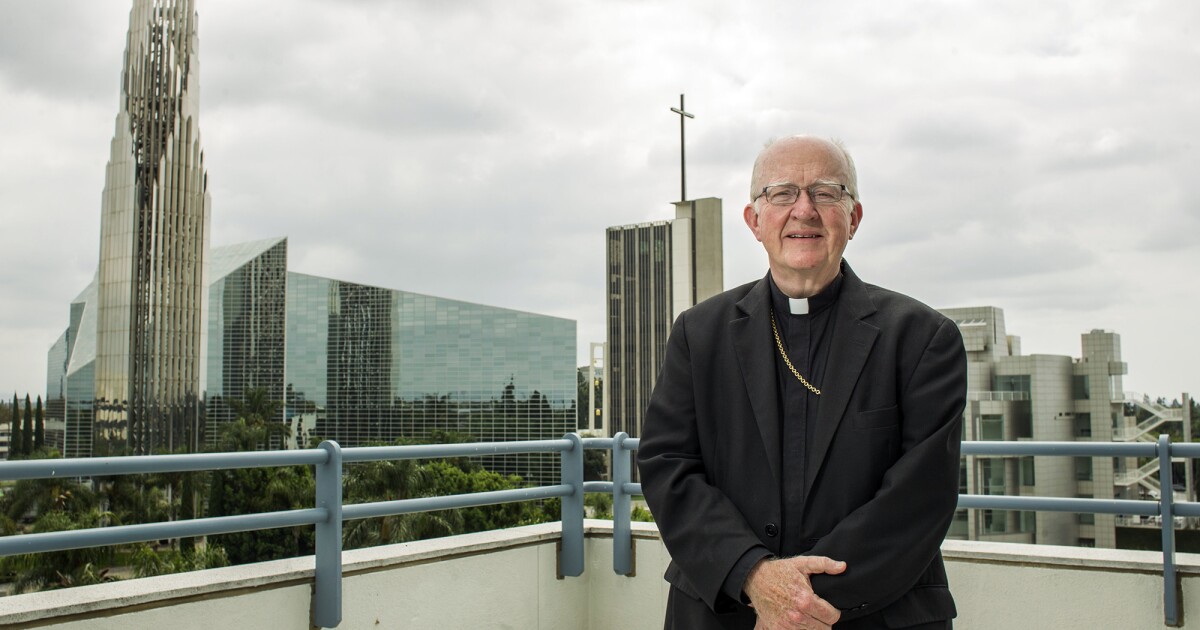