In an interview, photojournalist Mark Boster discussed how he approached his 9/11 images and what he did to make the photos more intimate. His responses have been edited for length and clarity.

The jarring sound of an early morning phone call woke me with a jolt. I thought maybe a loved one had died. Instead, it was a photo editor, just as scary, with a message and my marching orders: ”Wake up, turn on your TV — planes are crashing into buildings in New York! We want you to drive immediately to San Francisco, they might try to crash a plane into the Golden Gate Bridge.”

I stood at the viewing spot for the bridge for several hours. Luckily no planes appeared.

Since all domestic planes were grounded, fellow Times staff photographer Robert Durrell suggested I drive across the country to record the emotions of Americans after 9/11. I relayed the idea to the photo editors, who gave me the green light to proceed. My journey began after an emotional prayer and candlelight vigil in San Francisco on Sept. 11.

My story was not about racing to New York, Pennsylvania and Washington to see the crash sites, but rather to witness and tell the story of the faith, resilience and patriotism of the American people after this horrific event.

What I found during this journey was that the American people had not lost their faith. They were strong, they were stoic, and they did their best to cope with the unfathomable tragedy that unfolded. I found warmth and strength while witnessing numerous flag ceremonies, church services, high school football games and events across the heartland.

The journey to document this story was not quick. The stories along the way were difficult and heartfelt. I wanted to tell the story of faith, strength and patriotism that triumphed over the extreme sadness of 9/11.

In the end, I found my own strength and faith, thanks to the kindness and faith of the hundreds of people that I found along the way who were willing to share their stories. 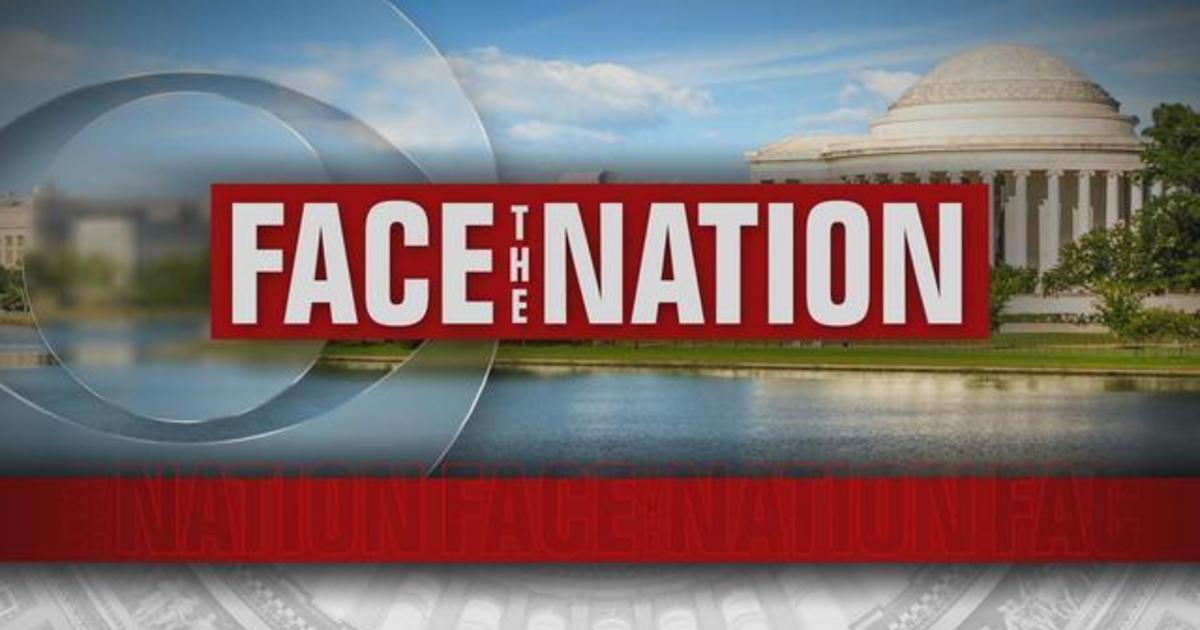 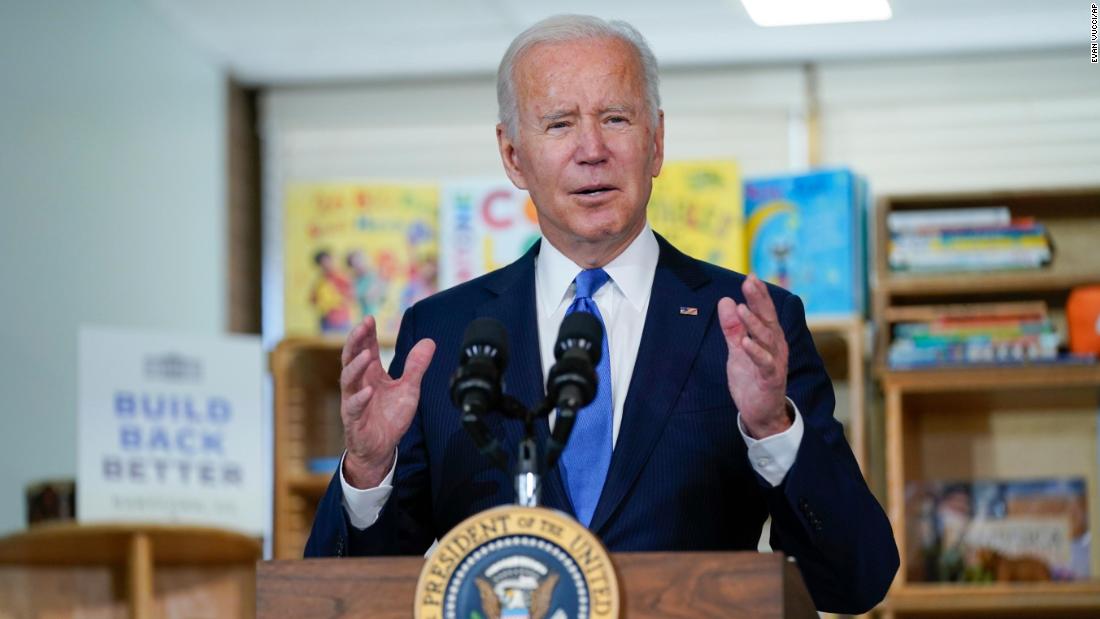 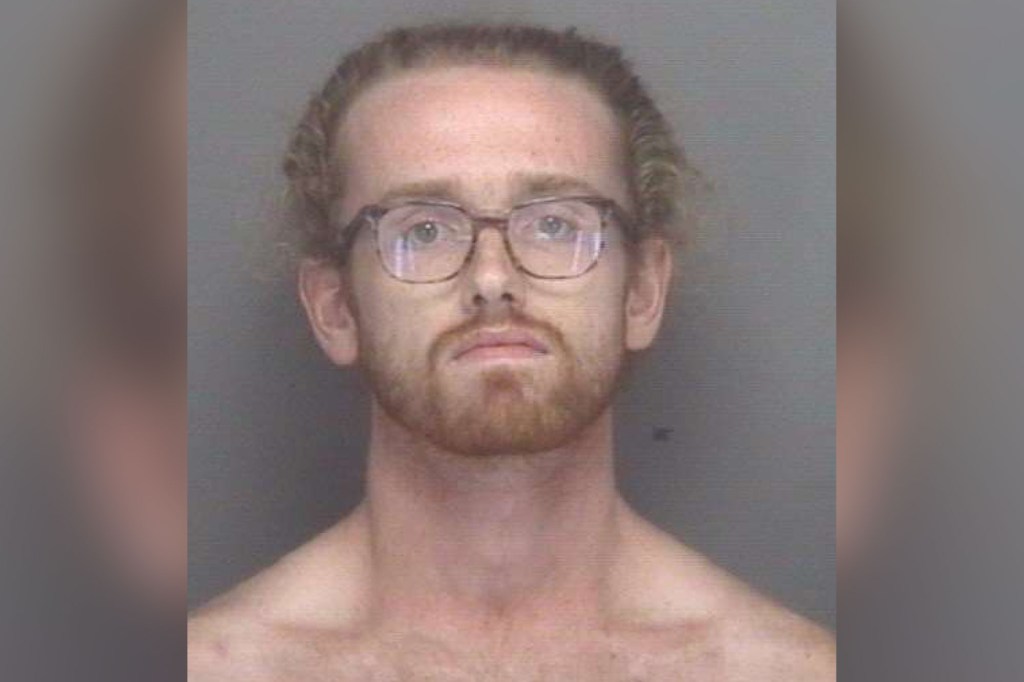