Good morning and welcome to Fox News First. Here’s what you need to know as you start your day

Schumer to propose talking filibuster in last-minute attempt to persuade Manchin, Sinema
Senate Majority Leader Chuck Schumer will propose a talking filibuster in an attempt to persuade Sens. Joe Manchin, D-W.Va., and Kyrsten Sinema, D-Ariz., to change Senate rules and allow a vote on the Democratic-led effort to overhaul the U.S. election system.

“If the Republicans block cloture on the legislation before us, I will put forward a proposal to change the rules to allow for a talking filibuster on this legislation,” the New York Democrat said Tuesday after a meeting with Senate Democrats to discuss a path forward for the legislation. “Historically, changes to the Senate rules have been necessary to adapt to a change circumstances.”

Standing in the way of the Democratic effort to eliminate the legislative filibuster is a united Republican opposition in addition to Manchin and Sinema, making it all but impossible to pass a change in Senate rules that could push the election overhaul legislation past the finish line.

Both Manchin and Sinema have resisted their party’s push to do away with the filibuster in recent weeks and are still opposed to the plan to implement a talking filibuster, Fox News’ Chad Pergram reported Tuesday.

Manchin emphasized his opposition to changing Senate rules ahead of the meeting, making clear he has not changed his mind on the issue.

“The majority of my colleagues in the Democrat caucus, they changed. They change their minds,” Manchin said Tuesday. “I respect that. You have a right to change your mind. I haven’t. I hope they respect that too. I’ve never changed my mind on the filibuster.” CLICK HERE FOR MORE ON OUR TOP STORY.

In other developments:
– Biden ‘stands by everything he said’ in fiery Georgia speech that compared opponents to segregationists
– Is Texas next for granting noncitizens the vote?
– Stephen Colbert ripped for ‘misogyny’ after mocking ‘Mrs. Hamburglar’ Kyrsten Sinema over filibuster support
– Schumer vows to turn up heat on GOP on voting rights, risks exposing moderate Dems on filibuster
– CNN fact-checker ignores Biden’s false claims from Georgia voting speech, continuing trend

Shawn Laval Smith, 31, should be considered armed and dangerous, according to the LAPD.

Los Angeles County Jail records show Covina police arrested him on Oct. 27, 2020 on a misdemeanor charge. He was released on $1,000 bail. The outcome of that case was not immediately clear.

A law enforcement source tells Fox News Digital that Smith has a rap sheet that spans both coasts, including in San Francisco and South Carolina. His most recent charge is allegedly for shoplifting — and he landed up in jail in San Mateo after allegedly assaulting a police officer.

Los Angeles District Attorney George Gascon’s office did not immediately respond to a request for comment. CLICK HERE FOR MORE.

Progressive prosecutors blasted as homicide numbers climb in Los Angeles, other left-wing cities
The policies of progressive district attorneys in Los Angeles and elsewhere around the country are failing their own communities, according to the L.A. County prosecutor who led the Gabriel Fernandez case in 2014.

After a homeless man allegedly knifed a 24-year-old California grad student to death in a furniture store — and another one allegedly killed a 70-year-old woman at a Los Angeles bus stop last week — Jon Hatami says voters need to pay closer attention to D.A. races in their communities and choose more qualified candidates.

Brianna Kupfer was at work Thursday at the Croft House, an upscale furniture store on North La Brea Avenue, when the suspect, who the LAPD later identified as 31-year-old Shawn Laval Walker, walked in and stabbed her to death. Investigators called it a “random act” at a news briefing Tuesday.

Sandra Shells was a longtime ER nurse who police say needed brain surgery after an attack near Union Station early Thursday morning. She succumbed to her injuries at the same hospital where she worked. Kerry Bell, a 48-year-old homeless man who police reportedly arrested nearby, faces a single charge of murder.

Crime in Los Angeles is on the rise – and critics, including Hatami, are blaming the progressive politics of the city’s new top cop, George Gascon, and other left-wing leaders like him.

Sean Hannity laid out the chaotic state of the left-wing establishment in Tuesday’s opening monologue of “Hannity.”

“Tonight, the Democratic Party, their close allies in the mob in the media are in an utter state of chaos,” he said. “Poll numbers imploding. [President] Biden struggling in every single way. Many are in a state of despair. Some are predictably smearing their political opponents as racist. Others in Congress are throwing in the towel, retiring en masse. They want out completely. At least one media outlet is calling for the National Guard to round up unvaccinated Americans who dare to leave their homes.”

Not signed up yet for Fox News First? Click here to find out what you’re missing.

This edition of Fox News First was compiled by Fox News’ Jack Durschlag. Thank you for making us your first choice in the morning. We’ll see you in your inbox first thing Thursday.

Pete Rose Says He Was Much Better At Football Than Baseball 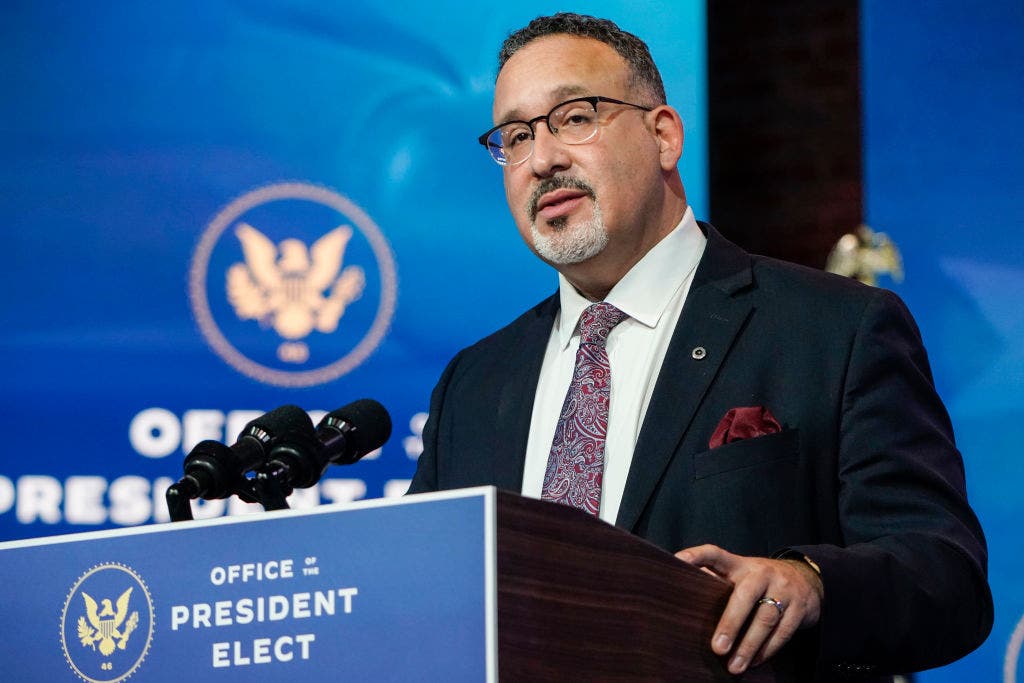 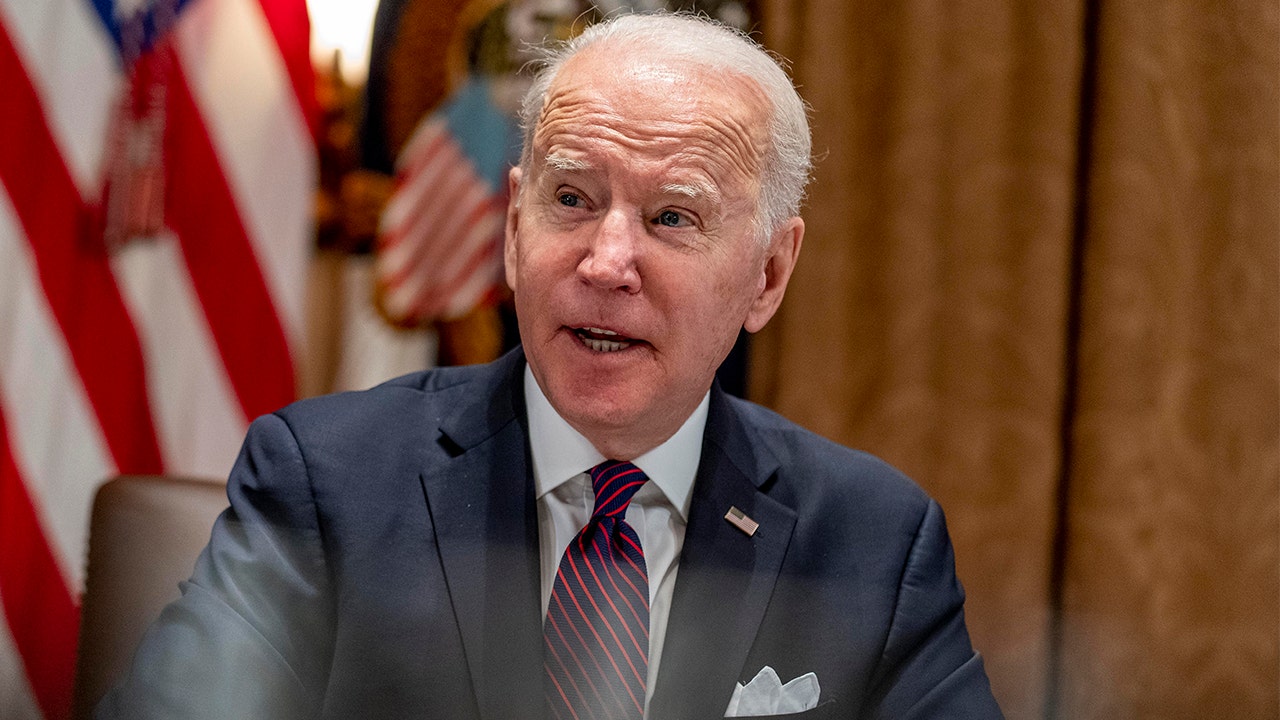 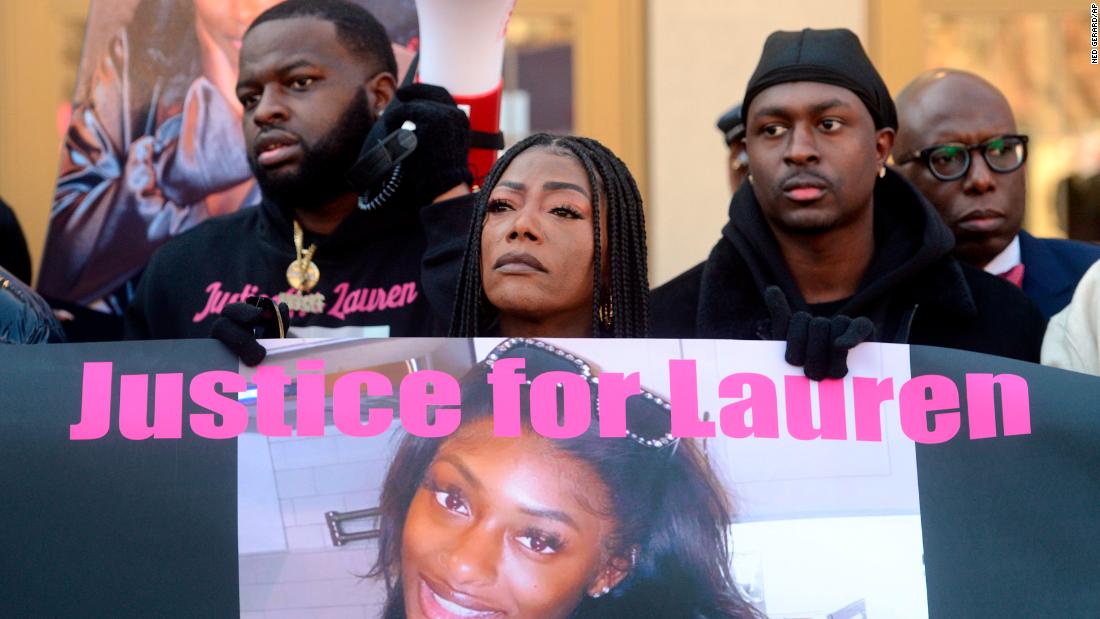 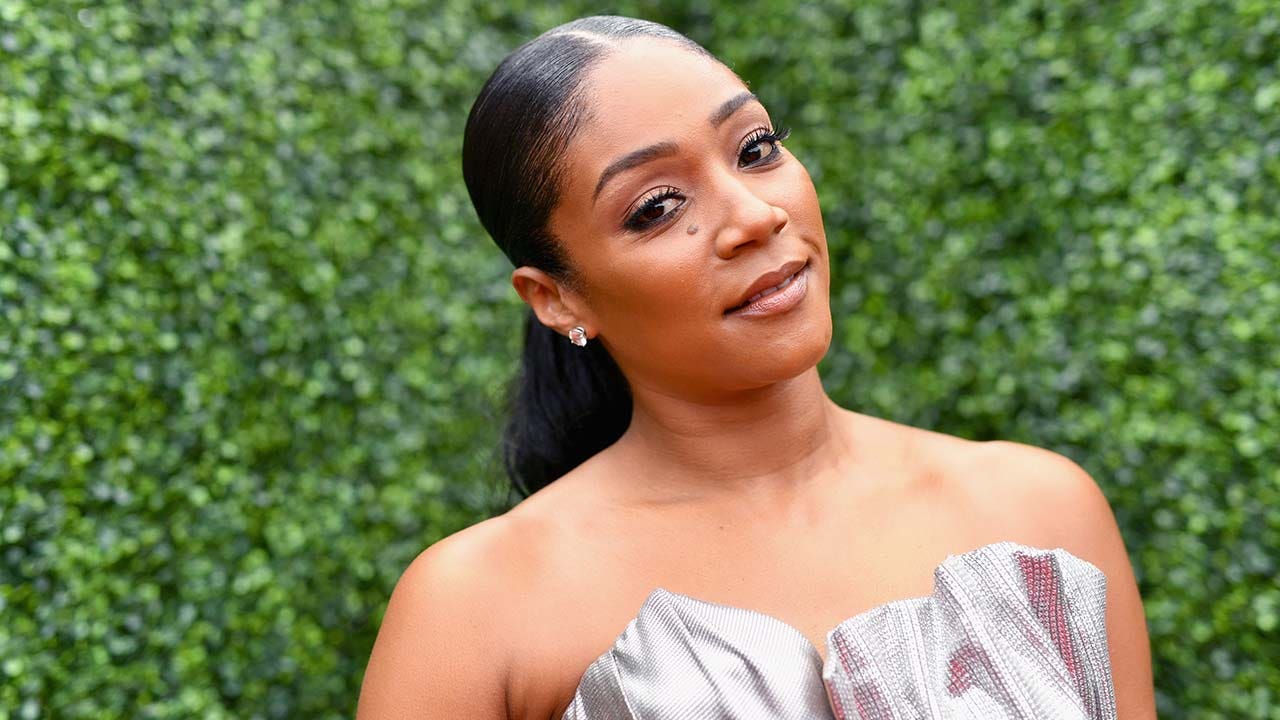