Justice Brett Kavanaugh penned the decision for his conservative colleagues, holding that a sentencer will not have to make a separate finding that the juvenile offender was incapable of being rehabilitated.

The ruling will make it easier for those who committed their crime under the age of 18 to be sentenced to prison for life without parole.

It also highlights the impact of the court’s new conservative majority. Starting in 2005 when then-swing Justice Anthony Kennedy wrote an opinion barring the death penalty for juvenile offenders, the court had been putting limits on sentences for juvenile offenders. Thursday’s decision, with three of former President Donald Trump’s nominees in the majority, reverses that trend.

Thursday’s case concerned Brett Jones, who was charged with killing his grandfather in 2004 in Mississippi when Jones was 15 years old. The two men were engaged in an argument and Jones stabbed his grandfather eight times. Jones’ lawyers had argued that before imposing a sentence, a sentencer must make a separate finding, based on facts, that there is permanent incorrigibility.

But Kavanaugh wrote that the court had “unequivocally” stated that a “separate factual finding of permanent incorrigibility is not required before a sentencing of life-without parole.” He said under court precedents a juvenile offender could be sentenced to life without parole — but only if the sentence was not mandatory.

“In a case involving an individual who was under 18 when he or she committed a homicide, a State’s discretionary sentencing system is both constitutionally necessary and constitutionally sufficient,” Kavanaugh wrote.

Kavanaugh added that “any homicide” is a “horrific tragedy” and that determining the proper sentence “raises profound questions of morality and social policy.”

“Time and again, this court has recognized that children are constitutionally different from adults for the purposes of sentencing,” Sotomayor wrote.

The court’s conclusion, she wrote, would come as a “shock” to the court’s recent holding that “a lifetime in prison is a disproportionate sentence” for all but a few.

“A sentencer must actually make the judgment that the juvenile in question is one of those rare children for whom LWOP [Life without parole] is a constitutionally permissible sentence,” she said.

If a sentencing discretion “is all that is required, far too many juvenile offenders will be sentenced to die” in prison and that the sentences will “not fall equally,” Sotomayor wrote. She pointed specifically to the fact that 70% of all youths that receive such sentences are “children of color.”

CNN Supreme Court analyst and University of Texas Law School professor Steve Vladeck pointed to the change in the court’s makeup since the earlier cases.

“With two members of that majority replaced by two of the justices in today’s majority, the court now says that states don’t need any special reason to impose life without parole on juveniles; all that matters is that the judge has the option of not doing so,” Vladeck said. 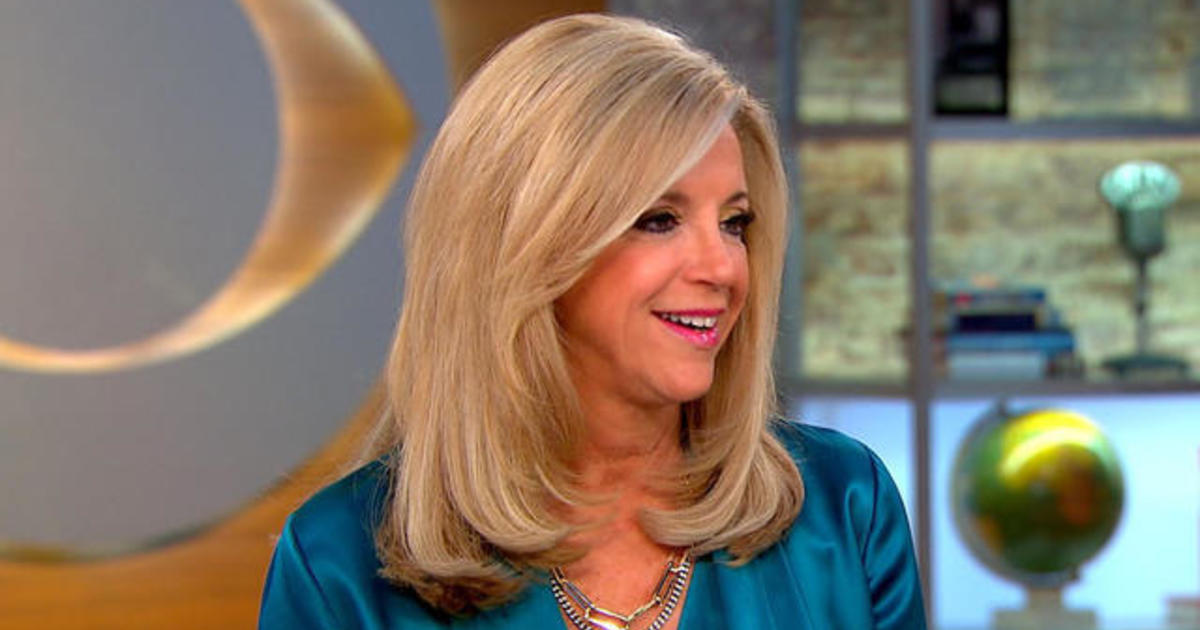 Joy Mangano on inventing your future and living your passion 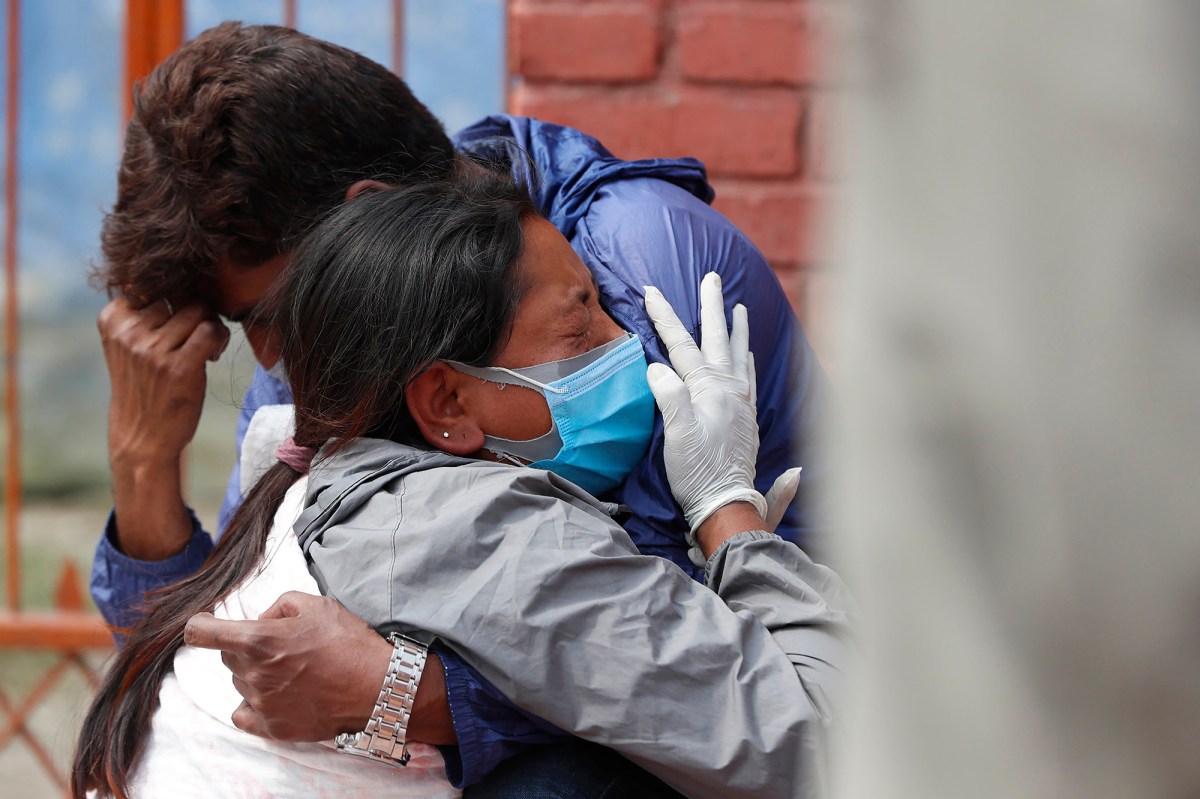 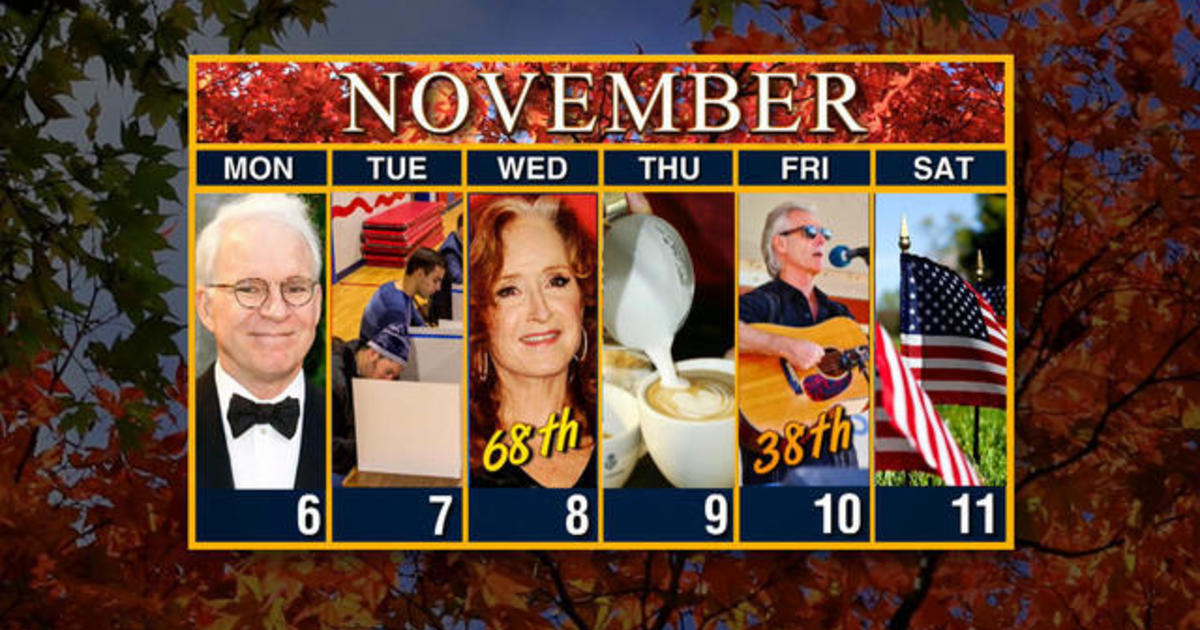