A man who was on the Tennessee Bureau of Investigation’s most wanted list was killed Thursday after darting across a freeway while fleeing a highway patrol officer, authorities said.

Rodney Garrett, 59, who was wanted for attempted criminal homicide, died following an “incident” on I-840 Thursday morning in Smyrna, Tennessee, TBI said in a press release.

A state trooper patrolling I-840 Thursday morning spotted a man walking on the shoulder of the westbound side, Tennessee Highway Patrol Lt. Bill Miller told reporters at a press conference.

The man reportedly fit the description of the man described in a police “BOLO” — “be on the lookout” — who authorities believed was armed.

Miller said the trooper observed that the man on the freeway had a pistol. The trooper turned on his blue lights and turned the vehicle around to investigate, Miller said.

The man took off across the highway, running into the median and into eastbound traffic. A vehicle hit and killed him, Miller said.

The neighborhood where police responded to a domestic shooting.
(Google Maps)

Smyrna Police Chief Kevin Arnold confirmed that the man on the highway was Garrett. He said Garrett was a suspect in a “domestic shooting” that happened just after midnight Monday.

Garrett’s wife sustained a gunshot wound and was taken to an area hospital, where she is recovering, Arnold said. After the shooting, Garrett fled and remained at large until yesterday.

Ioan Gruffudd and Alice Evans' split: What we know so far about their divorce 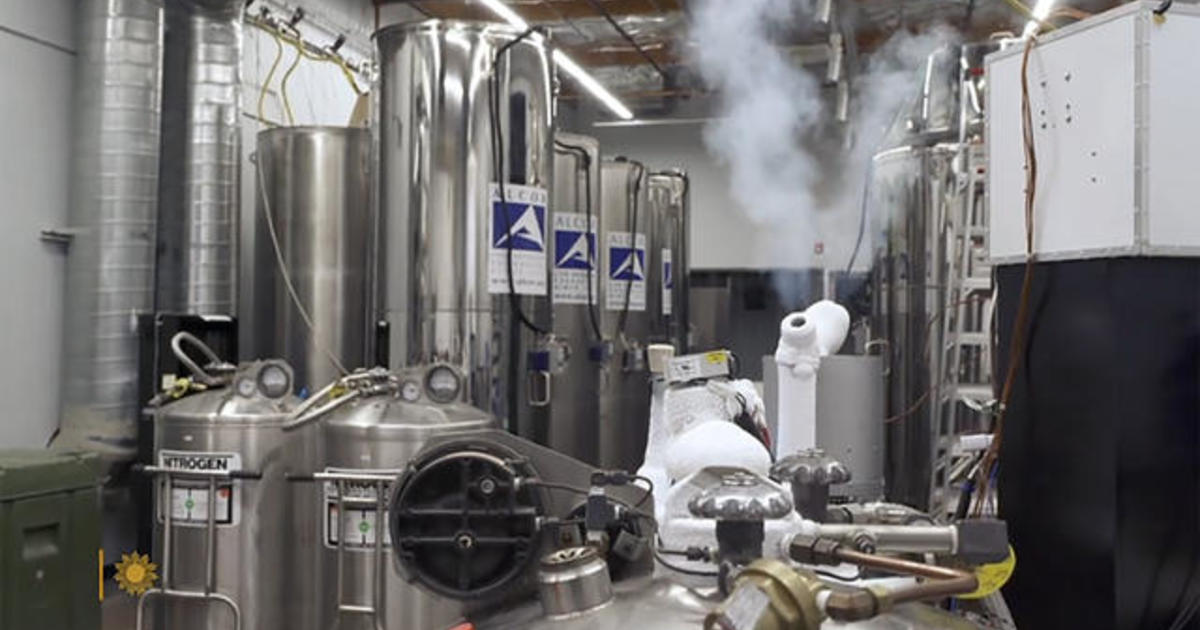