A popular notion that there was a mass exodus from California last year is wrong, according to research from a nonpartisan think tank.

Most moves during 2020 happened within the state, the California Policy Lab said Thursday.

Departures from the state were consistent with historical patterns, but the biggest statewide change was that fewer people moved into California, the group said in a statement.

The lab’s researchers used a dataset of quarterly credit bureau information called the University of California Consumer Credit Panel to analyze where people from each California county moved after the coronavirus pandemic struck a year ago.

“While a mass exodus from California clearly didn’t happen in 2020, the pandemic did change some historical patterns — for example, fewer people moved into the state to replace those who left,” author Natalie Holmes said.

“At the county level, however, San Francisco is experiencing a unique and dramatic exodus, which is causing 50% or 100% increases in Bay Area in-migration for some counties in the Sierras,” Holmes said.

Net exits from San Francisco between the end of last March and the end of 2020 increased 649%, compared to the same period in 2019. But about two-thirds of the city’s departing residents remained within the 11-county San Francisco Bay Area economic region, and 80% stayed in California.

Whales Holding Over 1,000 Bitcoin Could Fuel Another Rally, Data Suggests 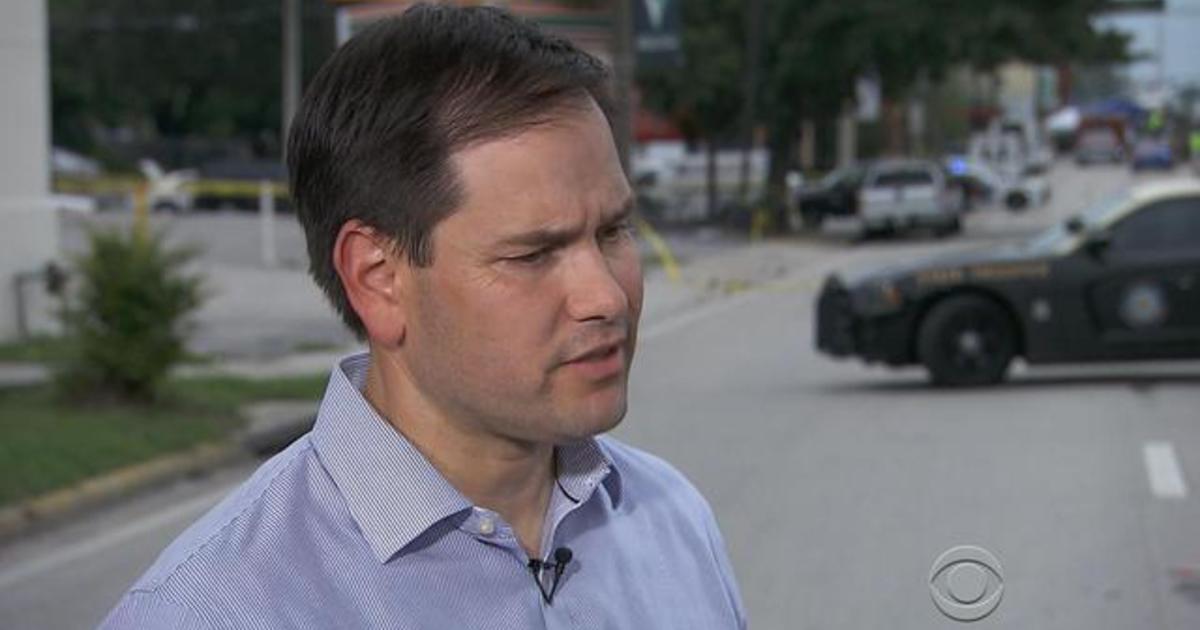 Column: No matter the verdict in the Chauvin trial, ‘reforming’ policing won’t be enough 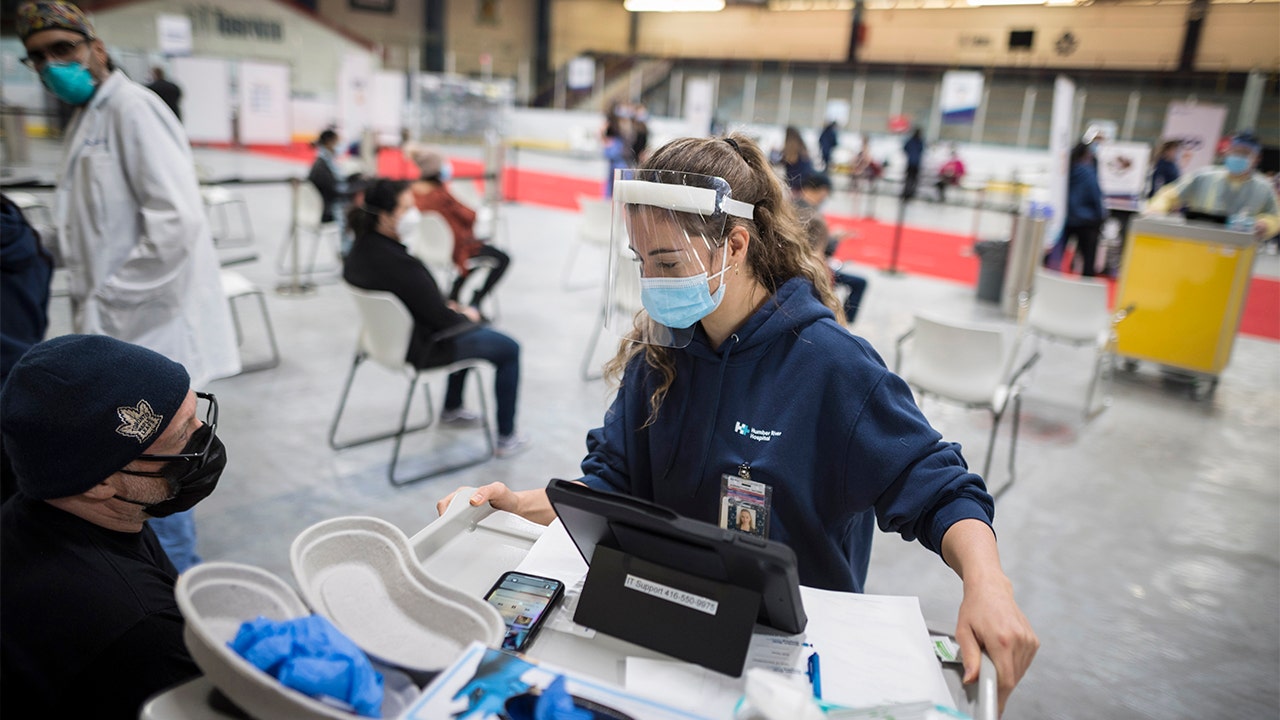 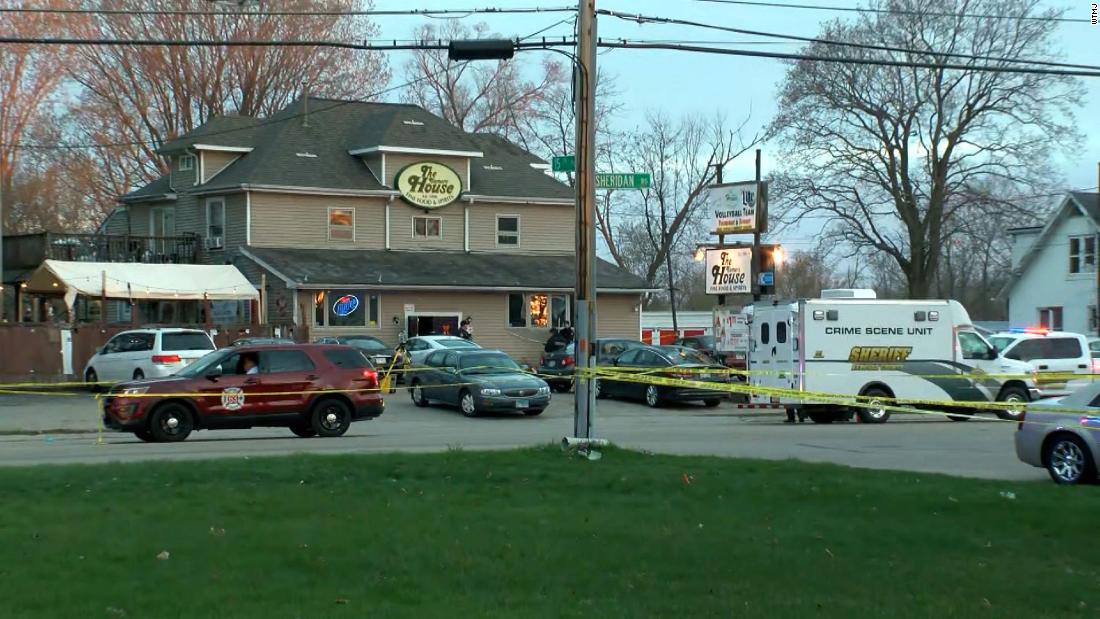