Facebook Twitter LinkedIn Pinterest Reddit WhatsApp Telegram
The spate of attacks occurred as the city is grappling with a rise in bias crimes on Asian Americans this year, with 42 incidents reported in the first four months of 2021, according to the NYPD Hate Crimes Dashboard.

During that period, 17 arrests were made, according to the data.

In comparison, the NYPD dashboard shows 28 anti-Asian incidents in all of 2020, with 23 arrests.

There were two attacks on Sunday and two on Saturday, according to the police department.

In Manhattan, two Asian women, ages 29 and 31, were approached from behind Sunday by a person who asked them to remove their face masks, the NYPD said. Video shows the person swung a hammer at the women, who tried to fight off the attacker before walking away.

The attacker wounded the 31-year-old in the head, and she was taken to a hospital, according to NYPD’s hate crimes Twitter account.
No arrests have been made yet, and the department is asking for the public’s help in identifying the attacker whose pictures and video were posted on the Twitter account.

In Queens on the same day, a man approached a 22-year-old Asian man from behind at the Queens Plaza subway station and punched him in the back and chest before fleeing the scene, the NYPD said in a press release, which called the assault a hate crime.

On Saturday, a 52-year-old woman was pushed while waiting for a subway train in Brooklyn, the NYPD spokesperson said.

The alleged suspect — who is also believed to be a woman — fled and the victim suffered minor injuries.

No arrests have been made in the attack, according to the spokesperson.

The other assault happened in Queens, the spokesperson said, when a 15-year-old boy was approached by three people who allegedly made anti-Asian remarks and hit him.

The teen was taken to a hospital with minor injuries, the spokesperson said, and police have arrested three suspects on preliminary charges of assault and harassment in the second degree.

Two of them are minors and the third is an 18-year-old, police said. CNN has reached out to the Queens District Attorney’s Office to confirm charges and arraignment dates for the three suspects.

An NYPD spokesperson said the Hate Crimes Task Force was involved with the teen’s incident but did not know to what extent.

On Sunday, Mayor Bill de Blasio called for an end to hate crimes during a rally.

“If you hate, get the hell out of here, because you don’t belong in New York City!” de Blasio said.

“So anyone who commits a hate crime, let’s be blunt, let’s be clear. We will find you, we will prosecute you. You will suffer the consequences. If you harm our Asian brothers and sisters, you will pay. Period!”

Rosemary Goring: Is it time for a Jilly Cooper-style Holyrood bonkbuster? 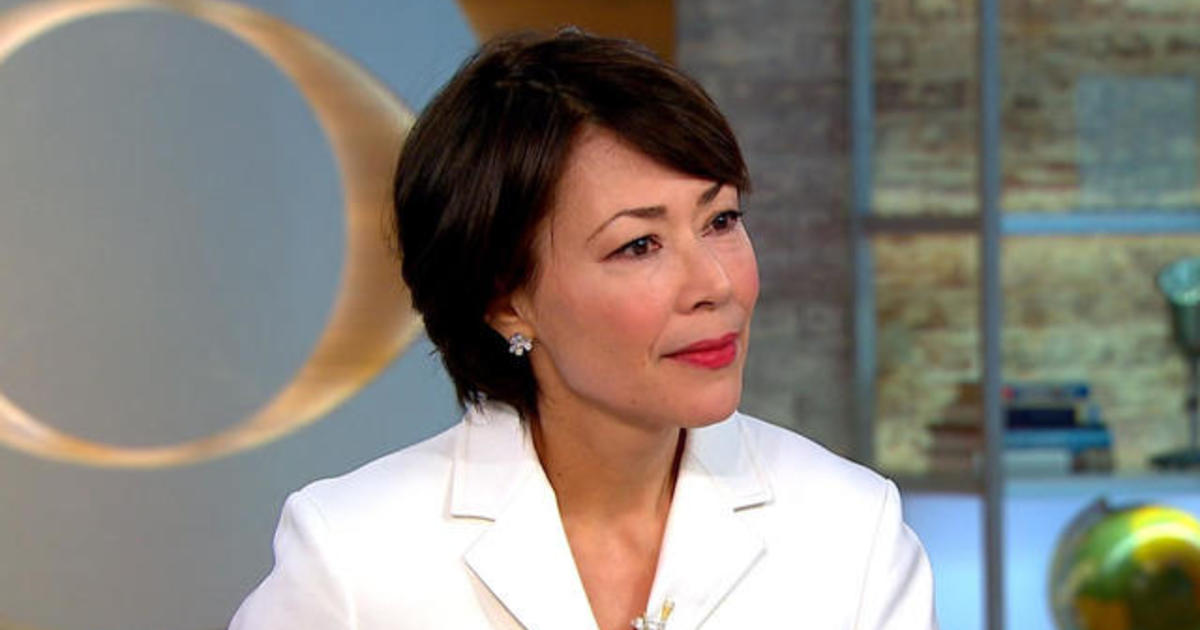 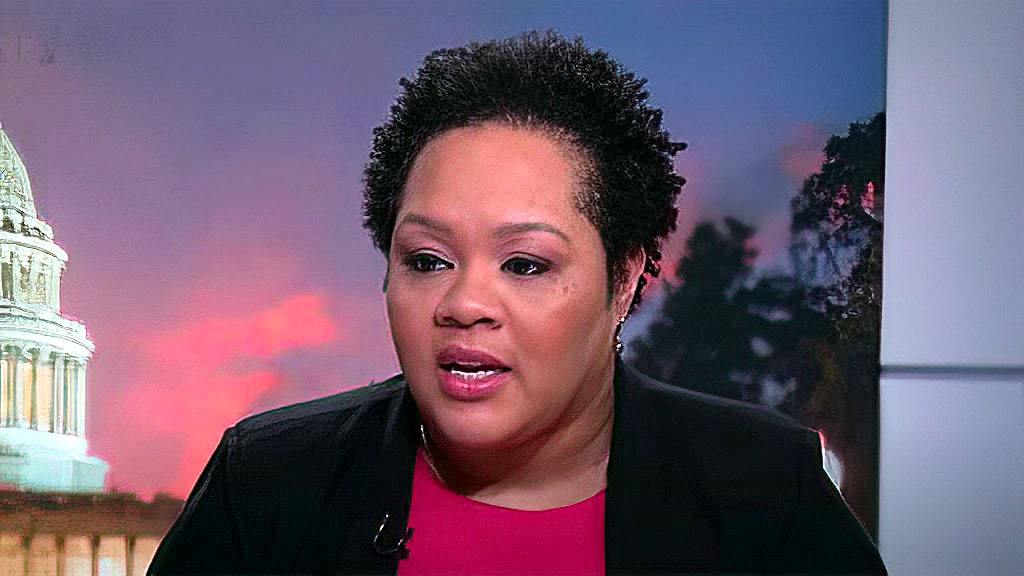 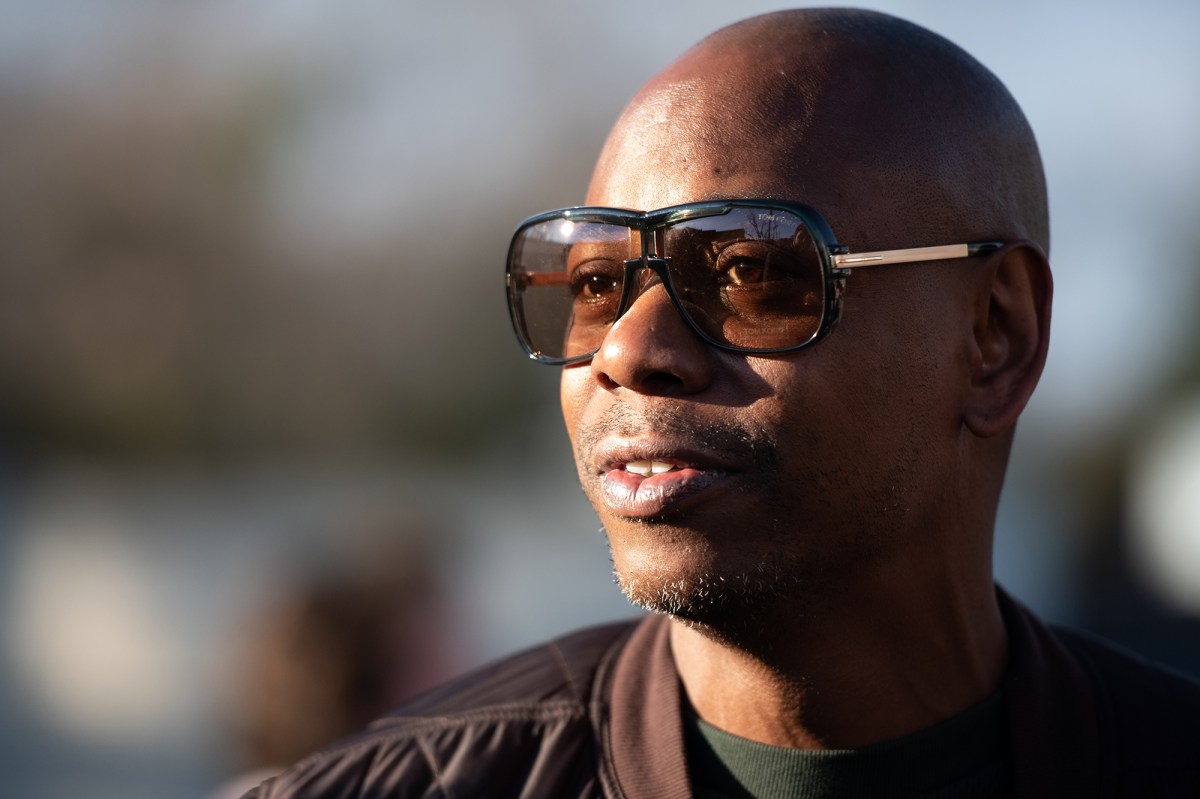