Former President Donald Trump said Tuesday that Gen. Mark Milley, the chairman of the Joint Chiefs of Staff, committed “TREASON” if he contacted a top Chinese military official in the final months of the Trump administration to reassure them that the 45th president would not launch military action against Beijing.

Longtime Washington Post associate editor Bob Woodward and reporter Robert Costa claim in their forthcoming book “Peril” that Milley made two calls to his Chinese counterpart, Gen. Li Zuocheng of the People’s Liberation Army. The first call took place on Oct. 30, 2020, shortly before the presidential election, while the second call took place on Jan. 8 of this year, two days after the deadly riot at the US Capitol.

The Washington Post reported that Milley’s October call was prompted by intelligence that suggested the Chinese believed preparations by the US to attack were underway.

“General Li, I want to assure you that the American government is stable and everything is going to be okay,” the book says Milley told Li at the time. “We are not going to attack or conduct any kinetic operations against you.”

Milley then told Li that if Trump did order an attack against China, “I’m going to call you ahead of time. It’s not going to be a surprise.”

Trump said in a statement Tuesday that if the reporting by Woodward and Costa was true, he assumed Milley — who Trump called “Dumbass” — “would be tried for TREASON in that he would have been dealing with his Chinese counterpart behind the President’s back and telling China that he would be giving them notification ‘of an attack.’ Can’t do that!”

However, later in his statement, Trump said he believed the report to be “Fake News concocted by a weak and ineffective General together with two authors who I refused to give an interview to because they write fiction, not fact.”

“Actions should be taken immediately against Milley, and better generals in our Military, of which we have many, should get involved so that another Afghanistan disaster never happens again,” added Trump, who concluded by saying that “I never even thought of attacking China—and China knows that.

“The people that fabricated the story are sick and demented, and the people who print it are just as bad,” the former president argued. “In fact, I’m the only President in decades who didn’t get the U.S. into a war—a well known fact that is seldom reported.”

In a letter to President Biden Tuesday, Sen. Marco Rubio (R-Fla.) demanded Milley’s immediate firing, writing that he had “worked to actively undermine the sitting Commander in Chief of the United States Armed Forces and contemplated a treasonous leak of classified information to the Chinese Communist Party in advance of a potential armed conflict with the People’s Republic of China.

“These actions by General Milley demonstrate a clear lack of sound judgment, and I urge you to dismiss him immediately,” added Rubio.

In the call following the Capitol riot, Milley told Li that the US government was “100 percent steady. Everything’s fine. But democracy can be sloppy sometimes.”

But, the Washington Post reported that Woodward and Costa write in their book — which is due out next week — that Milley feared Trump had suffered a “mental decline” following his defeat by Joe Biden in the 2020 election. The general even went so far as to order senior officers to check the validity of any orders Trump may give involving nuclear weapons with Milley himself.

In his letter to Biden, Rubio called Milley’s actions “simply unacceptable at best” and warned that the Joint Chiefs chairman had set “a dangerous precedent that could be asserted at any point in the future by General Milley or others. It threatens to tear apart our nation’s longstanding principle of civilian control of the military.” 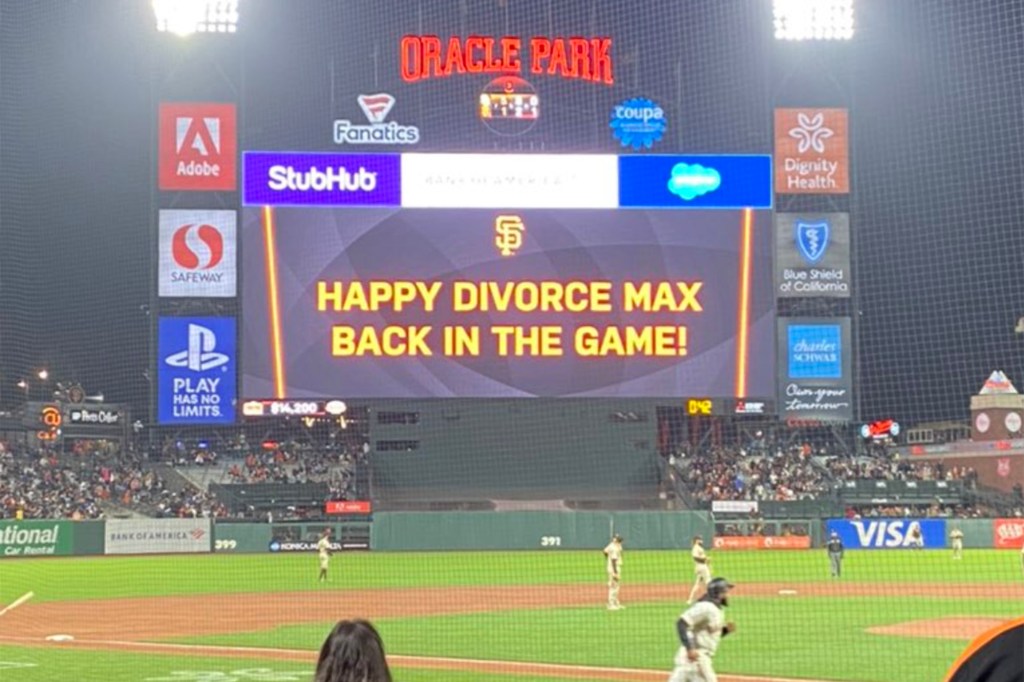 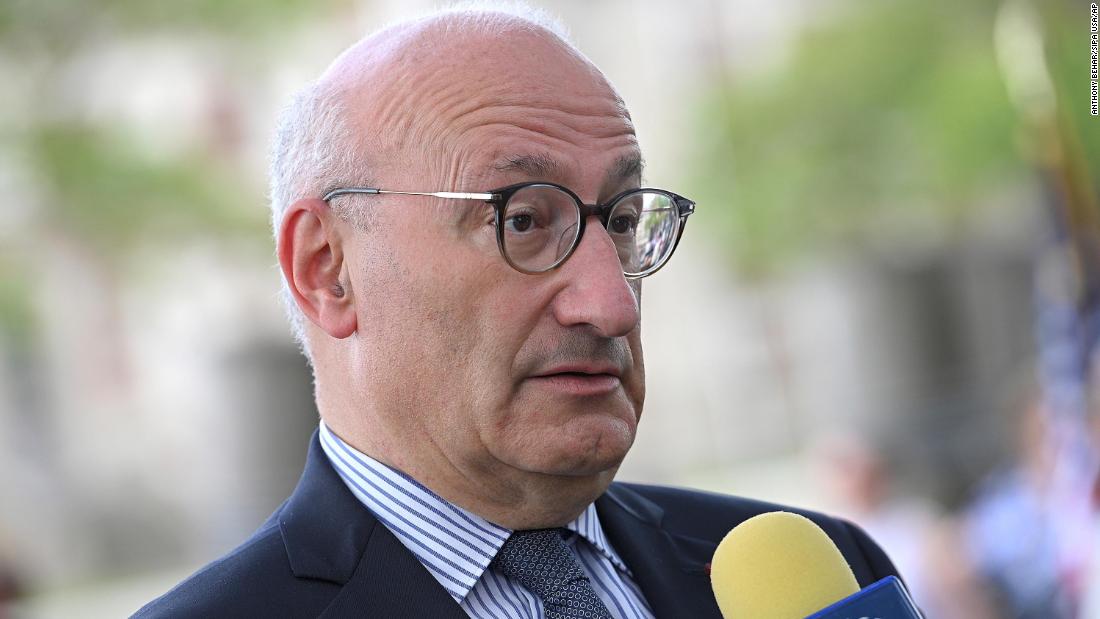 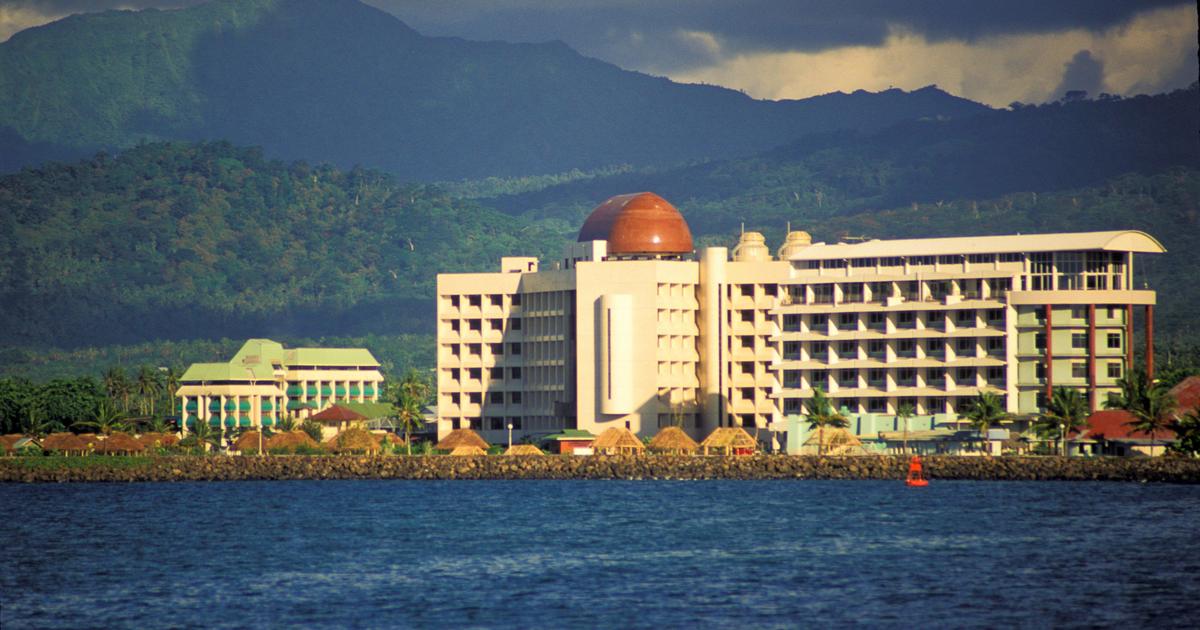 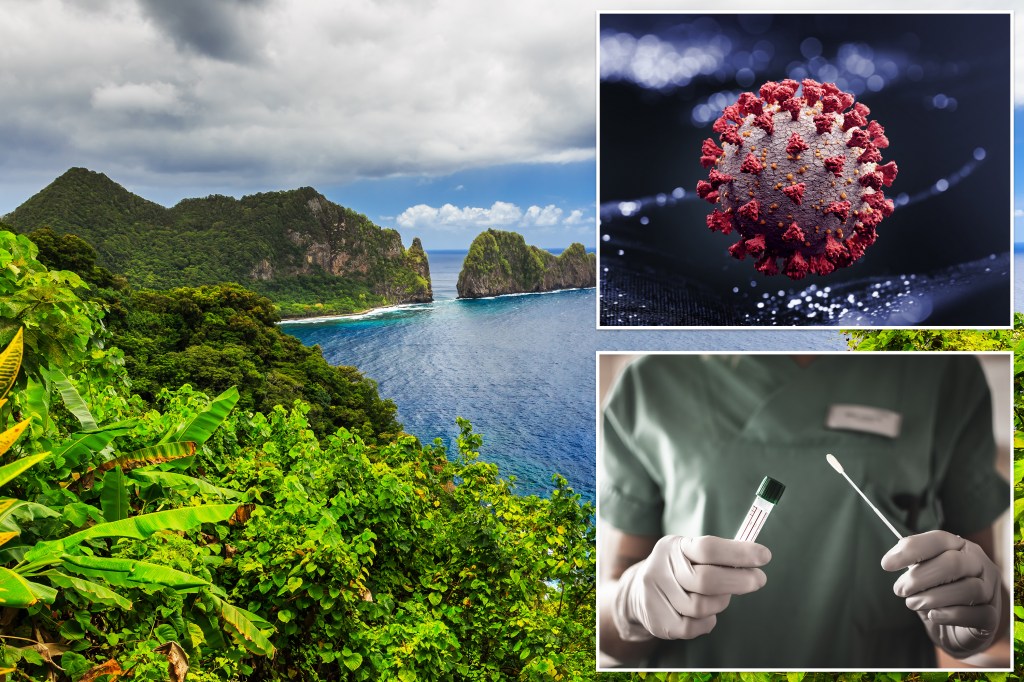