Facebook Twitter LinkedIn Tumblr Pinterest Reddit Skype WhatsApp Telegram Share via Email
The part-time Uber driver told CNN he didn’t know that Monday’s severe winter storm had created a 50-mile-long backup that left some motorists stranded for more than 24 hours when he agreed to make the trip from Washington, DC, to Williamsburg, Virginia.
Williams, 32, said he picked the girl up at Union Station at about 2 a.m. on Tuesday, after her train had been canceled because of the weather conditions.

They were about 20 miles into the two-and-a-half hour trip when Williams realized there was a problem.

“I noticed trucks and cars, there’s a ton of red lights ahead of me,” he said.

He tried taking an alternate route, but police directed him back onto the Interstate because those roads were also closed due to downed trees and power lines.

“Once we get back on I-95, my GPS instantly updates itself and it adds another hour-and-30 minutes to the trip,” Williams said.

He said he kept checking on his passenger and offering her drinks and snacks he kept in the car.

“She’s telling me she’s okay, but I could hear her on the phone talking to family and friends and I can hear that she’s just exhausted, emotional, and just tired,” he said.

Williams said he didn’t have any blankets in the car and he was concerned about his gas getting low from him running the car to use the heat.

He was eventually able to follow a work truck and some other cars and turn around on I-95 and head back to DC.

Williams didn’t want to leave the passenger at Union Station by herself, so he convinced her parents to let him get a hotel room for her — with his own money — so that she could rest and be safe.

The parents were reluctant at first, but agreed that it was the best idea.

“They don’t know me, I don’t know them, and I get it,” Williams said. “They just want to make sure their child is safe.”

He got her checked into the hotel at about 8 that morning and offered to take the passenger back to Williamsburg for free once the roads cleared.

A friend of her family was able to take her home.

“So around about 8:30 Tuesday night, she texted me and said she was safe,” he said. “She thanked me for everything and her parents had also thanked me, for doing what I did for their daughter because I didn’t have to do it.”

Uber is reimbursing Williams for the cost of hotel room and thanked him for doing so much for his passenger.

“Mr. Williams went above and beyond during this very stressful situation, and we thank him for his thoughtful actions,” a company spokesperson said in an email to CNN.

Williams got paid $107 for the ride, but his extraordinary customer service has earned him a new opportunity.

He was offered a part time job as a lead driver at Alto, an upscale rideshare company that operates in Dallas, Houston, Los Angeles, Miami and DC.

Williams said he would be training other drivers on customer service and maintaining their vehicles.

“We are thrilled,” a spokeswoman said in an email to CNN. “DaVante is exactly the type of customer and safety focused leader we are looking to help lead our DC presence.”

Williams said they are still working out the details of the offer because he works full time as a property manager and realtor. 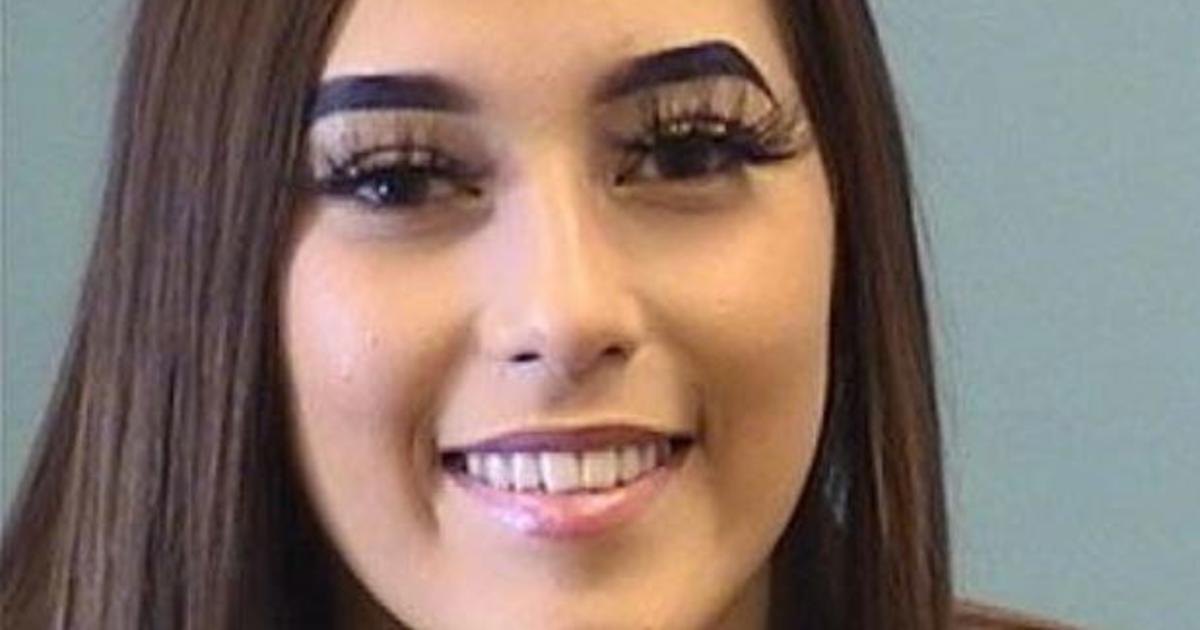 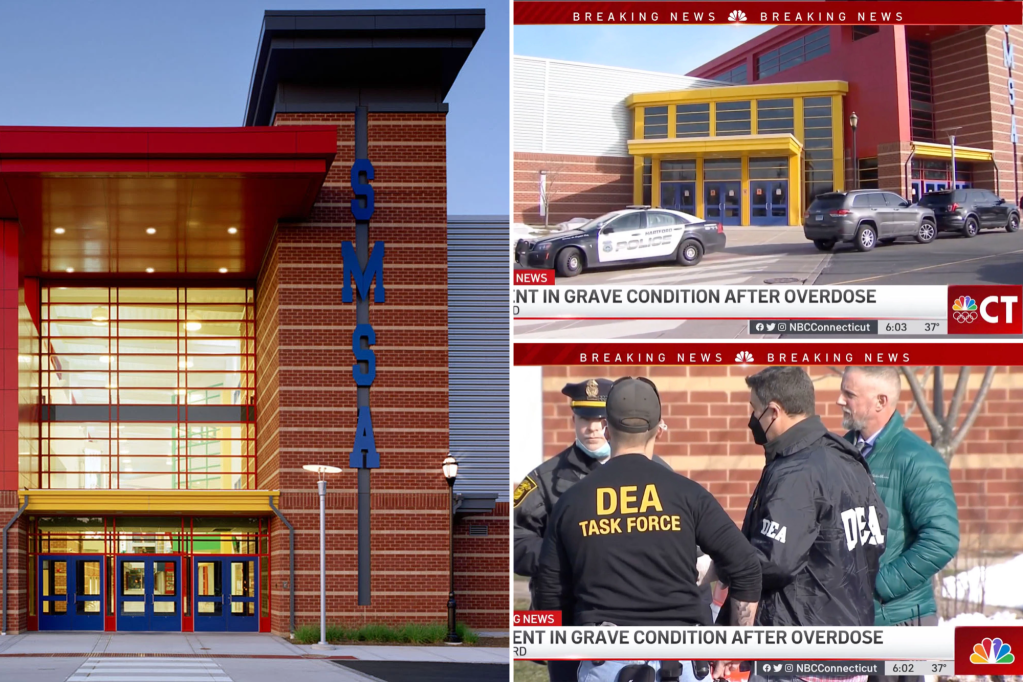 100 bags of fentanyl found in Connecticut teen’s room after he overdosed at school: cops 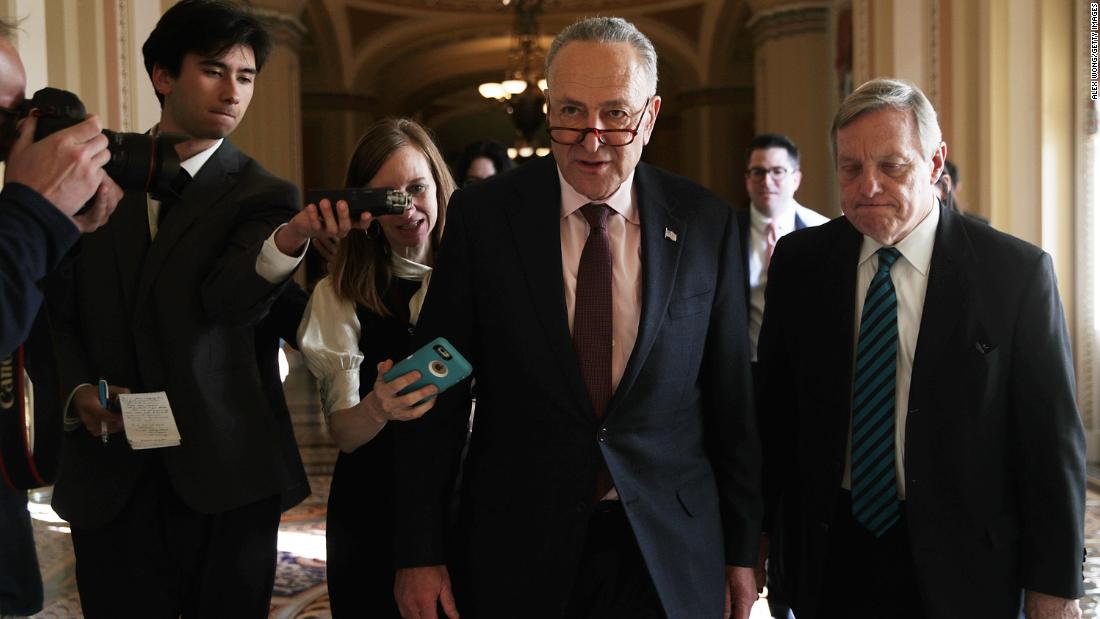 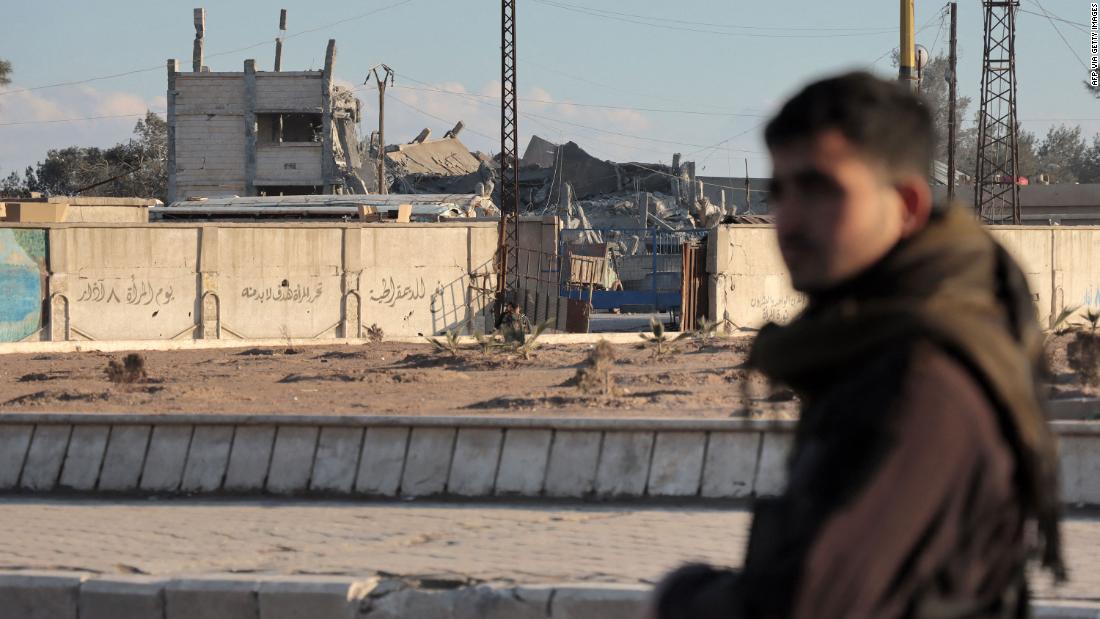