​British intelligence agencies have deemed the theory that the deadly coronavirus leaked from a lab in China to be “feasible,” according to a report.

After initially claiming there was only a “remote” chance that the pandemic originated in the Wuhan Institute of Virology, a reassessment led British officials to increase the likelihood to “feasible,” the Sunday Times of London reported.

The new assessment by British spies comes on the heels of President Biden announcing last week that he has ordered the US intelligence community to conduct a 90-day investigation into whether COVID was released by the Chinese lab.

“As of today, the U.S. Intelligence Community has ‘coalesced around two likely scenarios’ but has not reached a definitive conclusion on this question,” Biden said, referring to the two dominant theories – a lab leak or animal-to-human transmission at a market in Wuhan.

Biden’s giving the intelligence community another three months to continue the inquiry comes after CNN reported he ended an investigation into whether coronavirus began in a lab in the spring.

The lab theory ​began to gain steam when the Wall Street Journal reported on May 23 that three workers at the Wuhan lab became so ill in November 2019 that they had to be hospitalized.

The first reports of the coronavirus outbreak came out of Wuhan a month later.

The Times report prompted UK’s Vaccines Minister Nadhim Zahawi to push the World Health Organization to more thoroughly investigate the origins of the virus that has killed more than 3.5 million worldwide.

“I think it’s really important that the WHO is allowed to conduct its investigation unencumbered into the origins of this pandemic and that we should leave no stone unturned to understand why – not only because of the current pandemic that has swept the world but also for future-proofing the world’s capability to deal with pandemics,” he told Sky News.

If the beginnings of COVID cannot be determined, “this could happen again and we are one wet market or bio lab away from the next spillover,” a diplomatic source told the Sunday Times.
​ 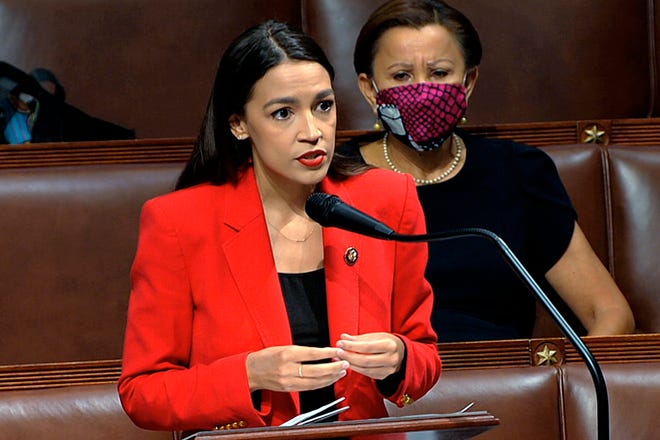 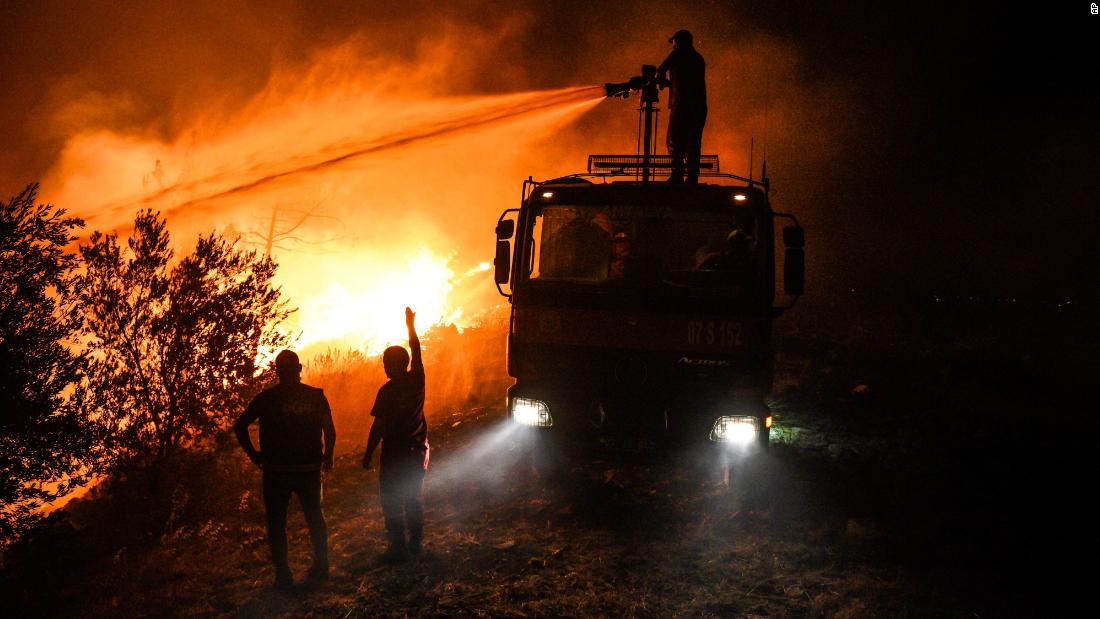 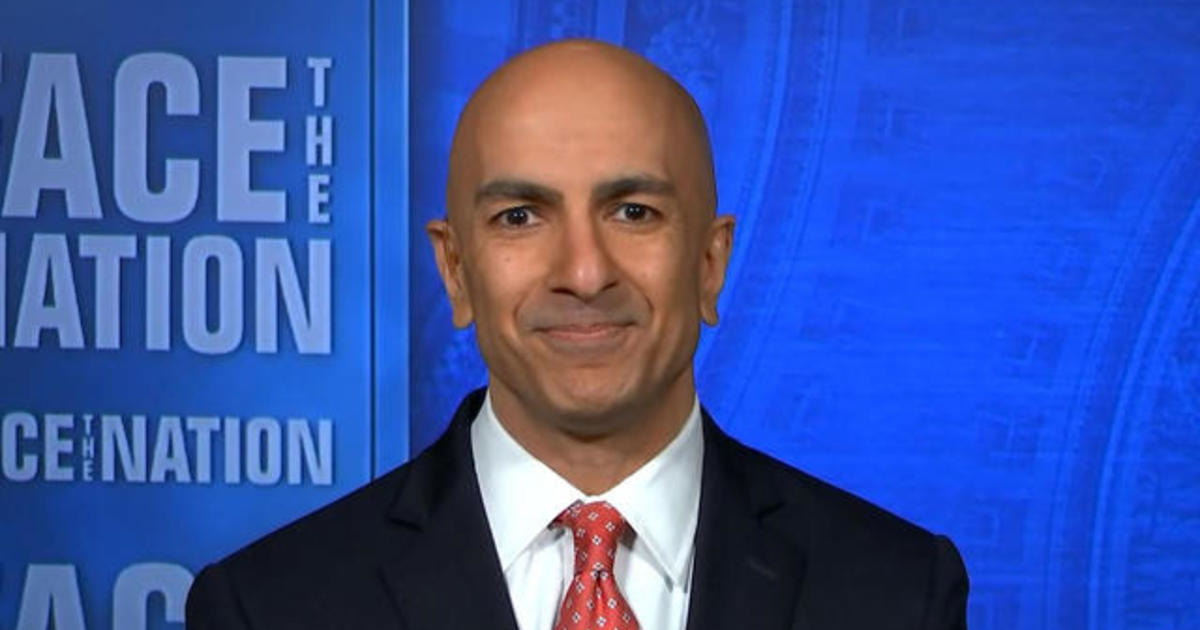