Two of the wounded soldiers were in critical condition, he said, adding that no villagers were injured.

“Some of the soldiers were tossed away because the rebels have been using really powerful land mines,” de Leon said.

The government will file criminal complaints against rebel leaders for the attack and the use of internationally banned types of land mines, de Leon told reporters.

The soldiers were not able to open fire at the rebels, who fled after the attack and were being hunted by government forces, he said.

On Friday, a day after Marcos Jr. was sworn in after winning a landslide victory in a May 9 election, government troops assaulted eight communist rebels, killing one, in a brief gunbattle in central Negros Oriental province, the army said.

Marcos Jr. must deal with decades-long communist and Muslim insurgencies, along with longstanding territorial disputes with China and other claimants in the South China Sea.

During the campaign, he said he would pursue peace talks with communist insurgents and expressed support for a government task force established under his predecessor, Rodrigo Duterte, to fight the insurgency by bringing infrastructure, housing and livelihood projects to the poverty-stricken countryside.

The task force has drawn criticism for linking several left-wing activists and government critics to the communist insurgency, in what Duterte’s opponents said was baseless “red-tagging” aimed at muzzling legitimate dissent.

Despite battle setbacks, infighting and factionalism, the communist insurgency has continued to rage, mostly in rural areas, for more than half a century in one of Asia’s longest-running rebellions. It currently has an estimated 2,700 armed fighters.

The new president is the son of the late dictator Ferdinand Marcos, whose counterinsurgency program was known for killings, torture and disappearances of suspected rebels, left-wing activists and their supporters.

The elder Marcos was overthrown in an army-backed 1986 “People Power” pro-democracy uprising that drove him and his family into U.S. exile.

After Marcos died in Hawaii in 1989, his widow and children returned to the Philippines, where they achieved a stunning political comeback by whitewashing the family image on social media, critics say.

Your next Amazon delivery van might be a bike 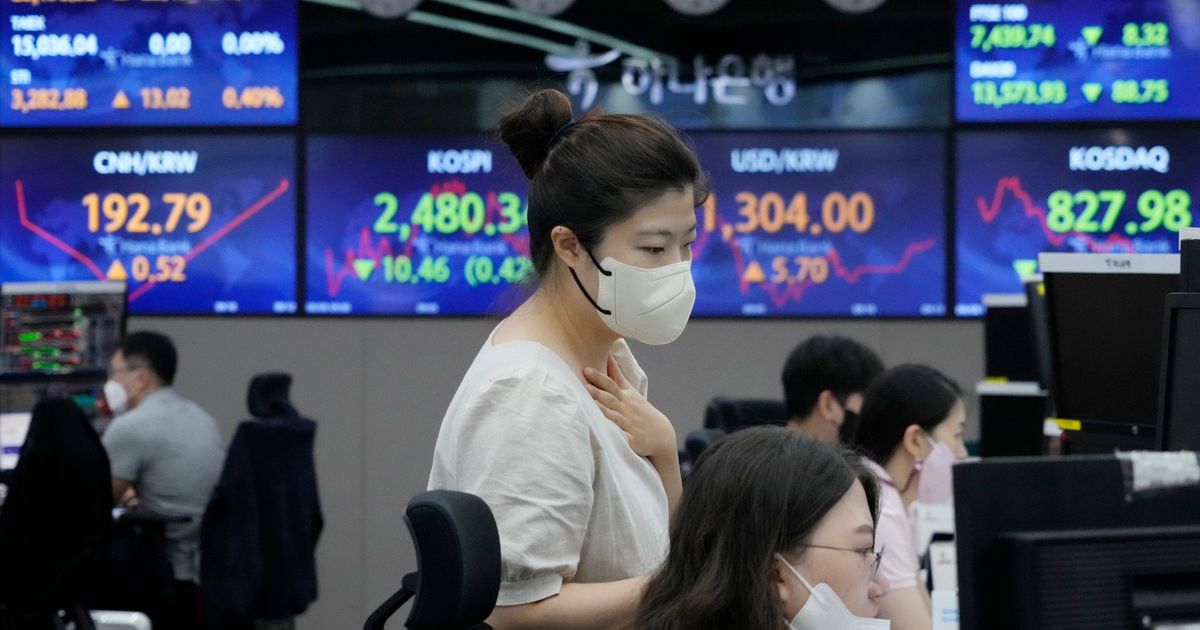 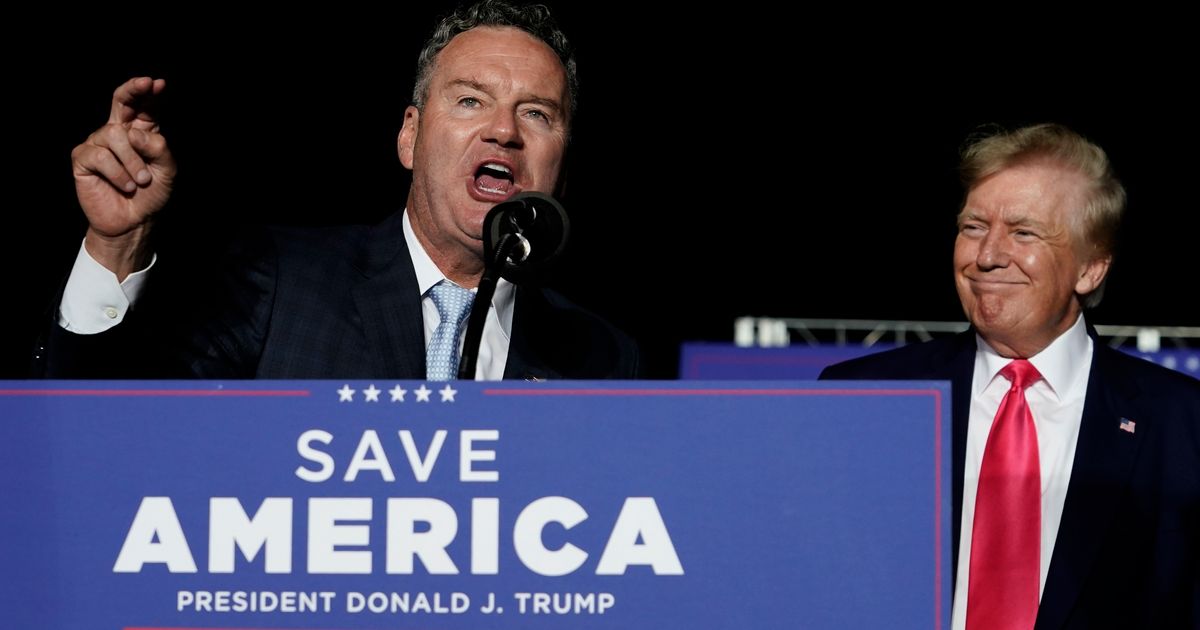 What to watch in Wis., 3 other states in Tuesday’s primaries 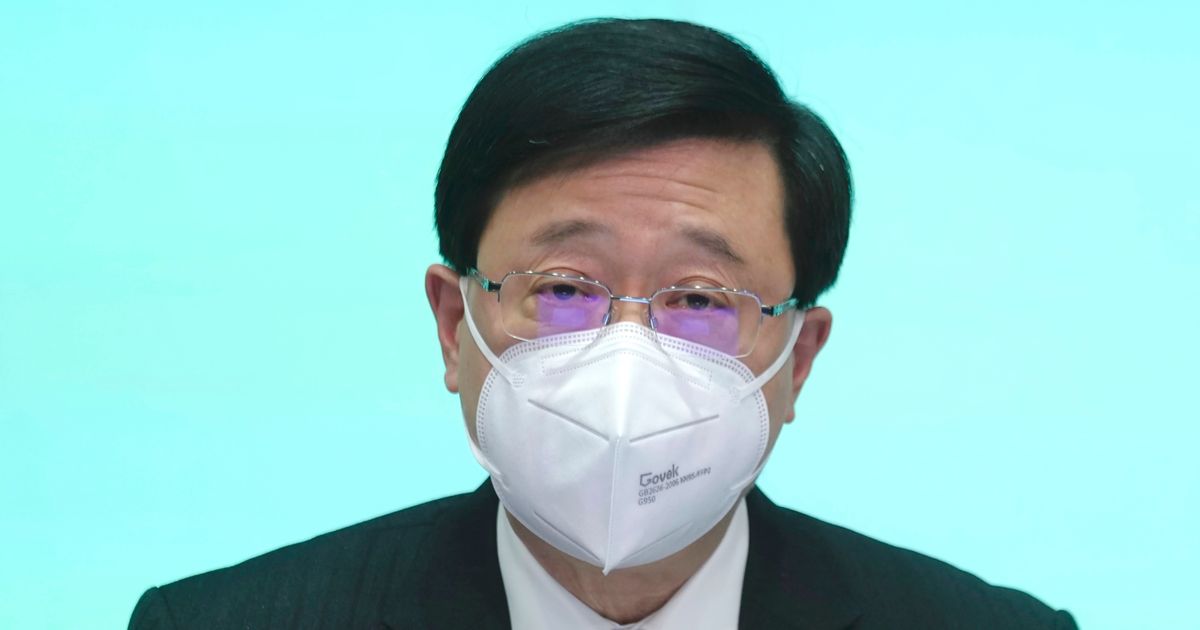