D.C. Mayor Muriel Bowser has asked federal authorities for National Guard help in handling the migrants being bused to the city from the states along the southern border with Mexico, according to a new report.

Ms. Bowser submitted letters to both the secretary of defense and to the White House requesting that they activate the National Guard to accommodate some 4,000 migrants that the city has seen be dropped off in the nation’s capital, according to documents obtained by WRC-TV.

The station reported that Ms. Bowser called the influx of migrants a “humanitarian crisis” that had reached a “tipping point.” She requested that the D.C. Armory be used as a processing center as well.

“The migrant crisis facing our city and our country through cruel political gamesmanship from the governors of Texas and Arizona must be dealt with at the federal level,” the July 22 letter read, according to WRC.

Republican Texas Gov. Greg Abbott said in April that he was going to start transporting migrants that illegally entered the country through its southern border to the nation’s capital. Fellow Republican Gov. Doug Ducey of Arizona started doing the same in MayThe governors said the transfers were intended to give the District and the federal government a taste of what border states have been dealing with as illegal immigration rates have soared in recent years.

The constant flow of buses has strained the volunteer services and activist organizations that processed the first migrants into the District. New York City Mayor Eric Adams last week for burdening his city’s resources with 3,000 migrants as well. 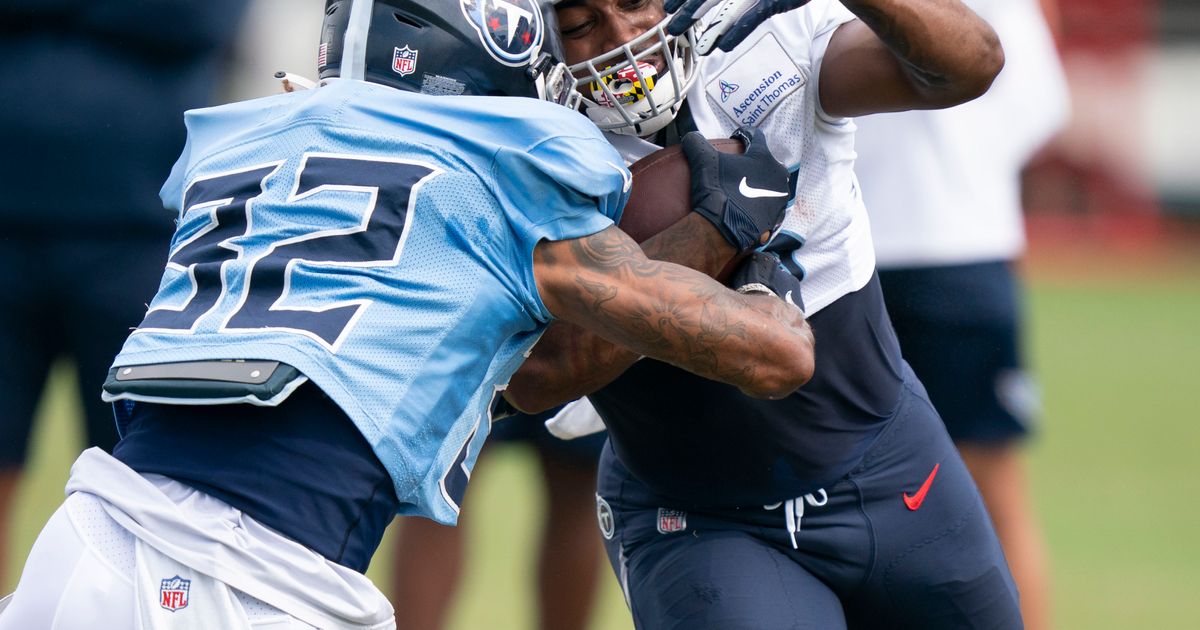 Will WA’s 3rd Congressional District race trigger a recall with primary results too close to call?

I, Anonymous: Thank You, Nice Bureaucrat!