The general message I got from the Super Bowl commercials this year was that anyone who doesn’t believe in cryptocurrency is a Luddite, and that there are plenty of other electric cars being made by companies whose CEOs are not pushing to colonize Mars.

I did pay particular attention to BMW’s electric car commercial. That was the one where Zeus, king of the gods, played by Arnold Schwarzenegger, decided he’d had enough of being king and leaves Olympus to retire in Palm Springs, only to find himself constantly having to use his powers to recharge electric devices.

Apparently he can recharge things by firing lightning bolts from his fingers. I thought that was Thor’s superpower, but apparently Zeus can do it too, and once word got around, it just ruined his retirement.

A neighbor needed his hedge trimmer recharged, and then on the golf course a golf cart stalls out. After Zeus says he’s “done with this place,” his wife Hera, played by Salma Hayek, presents him with the all-electric BMW.

That makes him very happy, as he drives through Los Angeles zapping all the traffic signals to green.

But I was waiting to see if Zeus’s ability to instantly recharge things included the car.

This is what we’re all been waiting for. Right now, I have two electric drills, a flashlight, three cell phones a lawn mower, and a smart watch that all have to be recharged, and unfortunately none of them can be instantly zapped back to life by Zeus or anybody else.

And as it turns out neither can the car in the ad.

I looked it up – according to the specs, the onboard charger takes 10 hours and 15 minute to reach a full charge if you plug it in at home. If you have a special fast charger, you can add 90 miles in ten minutes.

The commercial has the right idea – the true breakthrough in electric transportation would be cars that can be instantly recharged by lightning. So, you could just leave them outside in a thunderstorm.

But that hasn’t happened yet, and until it does, anybody looking for an instant fill-up of electricity will just have to make friends with Zeus. 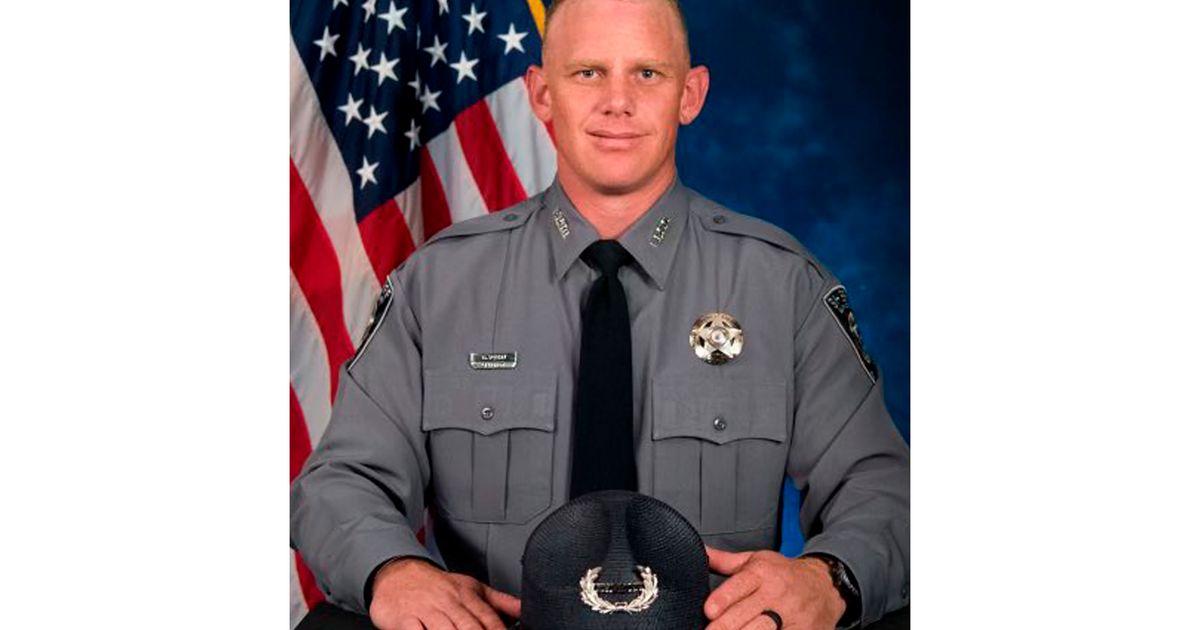