The Seattle Symphony is highlighting anime music in its performance all weekend.

The project, which is music by Joe Hisaishi, was composed for the Studio Ghibli Films of Hayao Miyazaki, according to Ralph Wilson, Vice President of artistic planning for the Seattle Symphony.

“This experience of taking the music and performing it live while the film is showing — it brings a different and a new kind of intensity to that experience because you get the full effect of the symphony orchestra, as well as the film,” Wilson told Dave Ross.

“It sort of makes it, I would say, even more vivid and more kind of exciting to have that experience when the music is live.”

Hisaishi, along with his daughter Mai Fujisawa, who is the original performer on a number of the movie soundtracks, are performing on all days.

Hisaishi will conduct a full orchestra and choir, who will perform his music live while the movie clip runs.

Audience members can expect to hear pieces from “My Neighbor Totoro” and “Princess Mononoke,” according to the Seattle Symphony.

The original showing was scheduled to happen in 2020, and many audience members have held onto their tickets for years, Wilson said.

There are four performances scheduled during the holiday weekend, all of which are nearly sold out, the Seattle Symphony said in an email.

The performance is a collaboration between the Seattle Symphony and a tour Joe Hisaishi and his team are doing across North America, Wilson said.

Following this week’s performances, the orchestra is set to play music from “Harry Potter and the Goblet of Fire.”

No fuel, no cash: Sri Lanka keeps its schools closed amid economic meltdown 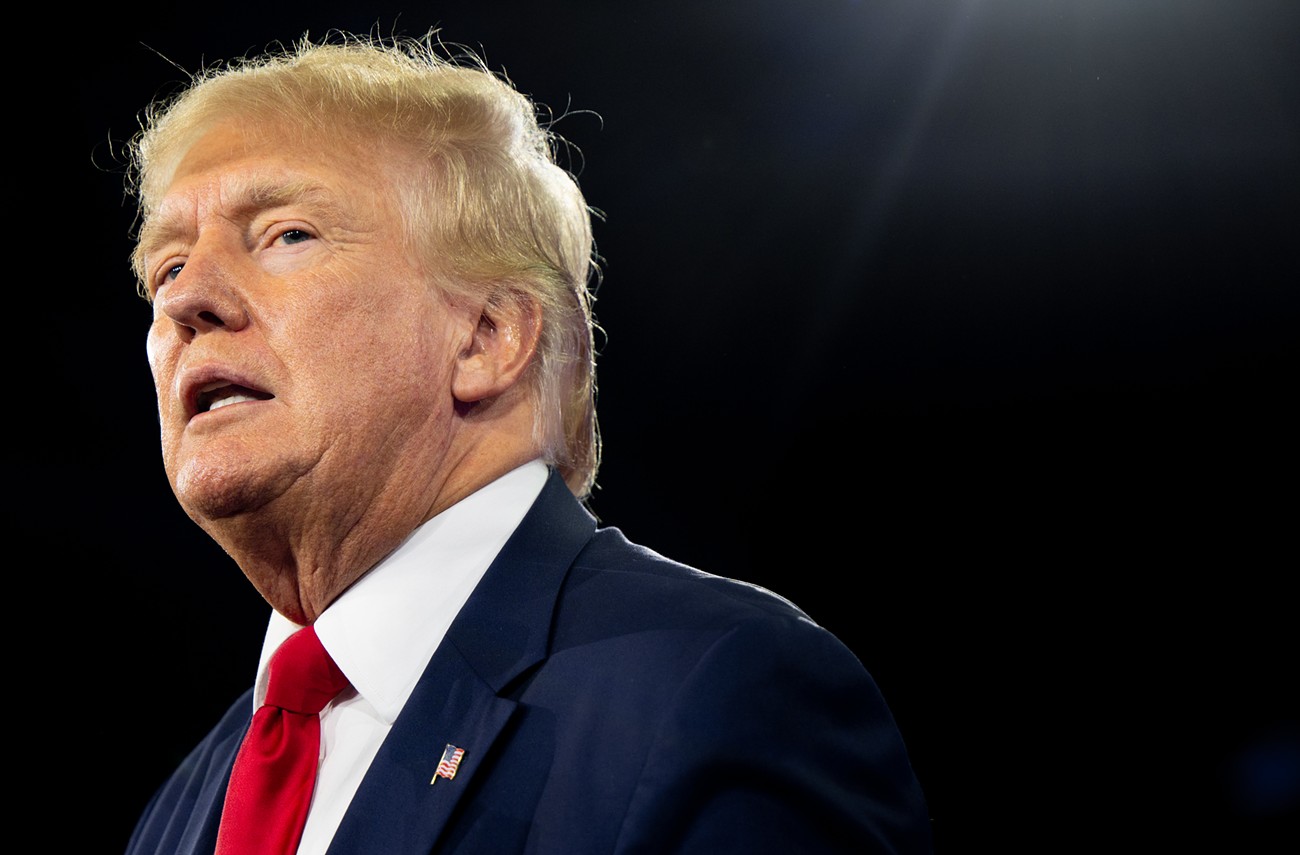 Ross: Stick shifts are disappearing, so enjoy car thieves not knowing how to drive them while you can