Incidents blocking multiple lanes of traffic in both directions of Interstate 5 near Seattle could delay the Friday evening commute, according to the Washington State Department of Transportation.

The first incident occurred on I-5 southbound near the Spokane Street bridge.

According to trooper Rick Johnson, at around 12:40 p.m. a person jumped off the overpass onto the roadway, and was struck by a driver who then left the scene.

#WitnessesNeeded Just after 12:40PM this afternoon an individual jumped off the Spokane St. overpass onto SB I-5. A vehicle subsequently struck the individual and continued south. Please call @wastatepatrol if you have any info on this vehicle.

At around 2:30 p.m., crews cleared the scene and reopened the southbound lanes; however, the backup extends in north Seattle.

The second incident occurred on I-5 northbound on the express lanes near Mercer Street.

A serious injury collision has now blocked all lanes.

The Seattle Fire Department responded to the scene, with reports of an individual trapped inside a vehicle.

Crews are responding to a collision on northbound I-5 express lanes to Roanoke. Reports of one patient trapped in vehicle. Use alternate routes if possible. 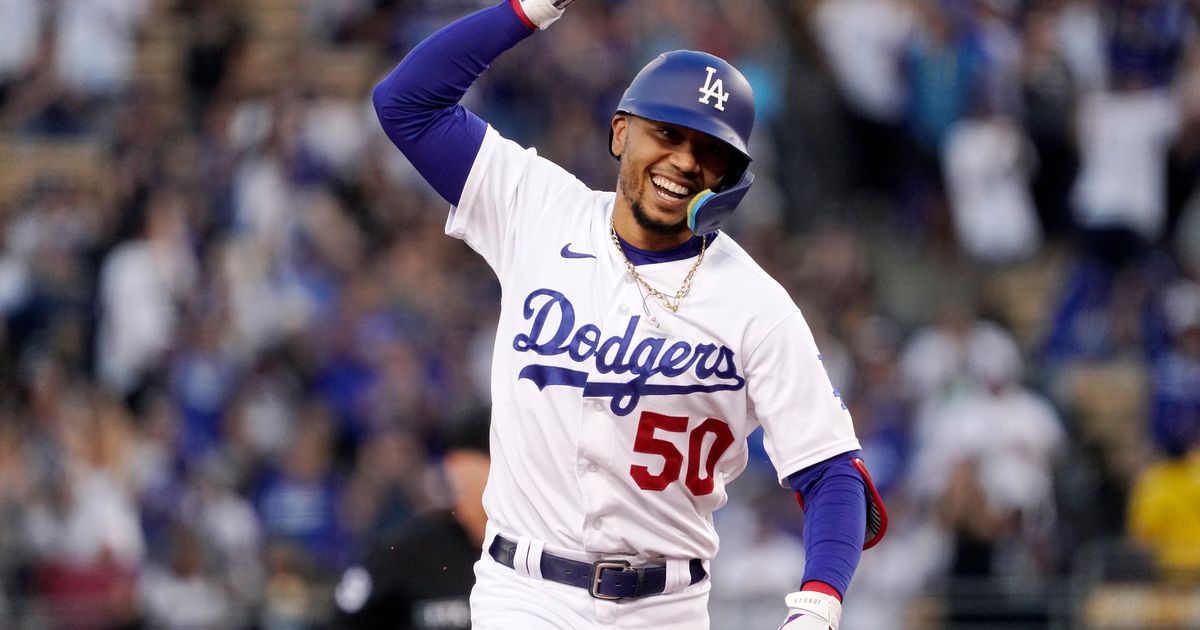 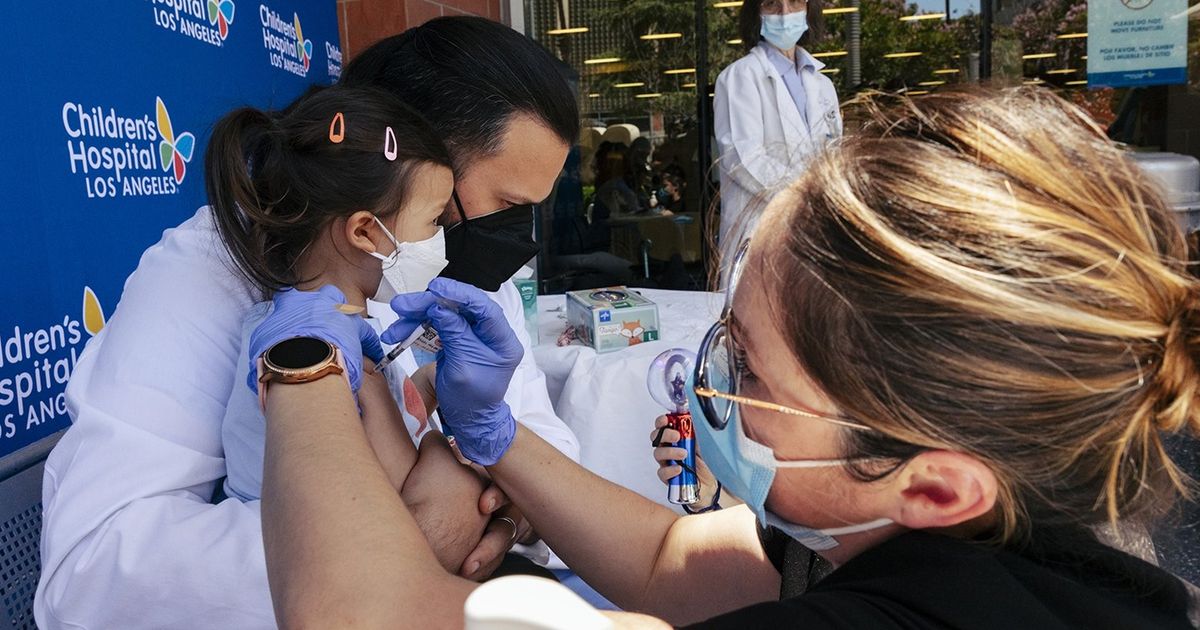 Study: COVID endemic stage could be 2 years away