The best short film of the century? Yesterday, NASA slammed its DART spacecraft at hypersonic speeds into a (harmless) asteroid to alter its orbit as a test of our planetary defense system. Reuters reports that the vending machine-sized “impactor” vehicle successfully hit the football stadium-sized space rock, though it’ll take us a month to determine if the asteroid’s trajectory was affected. NASA livestreamed the event and, I gotta tell you, the footage is incredible. That lumpy hunk of cosmic matter just floating against the pitch black vacuum of space. The NASA team cheering as the spacecraft gets ever closer to the asteroid’s craggy surface before—SPLAT. It’s sort of like the arc of all human history in a nutshell…

WATCH: the moment NASA’s DART spacecraft collides with a 500-foot-wide asteroid at 14,000 miles per hour with the goal of changing its course pic.twitter.com/bUL9c6WnBD

Whidbey Island floatplane wreckage in the process of being recovered from the bottom of the sea: The National Transportation Safety Board and U.S. Navy started on the effort yesterday, reports KING 5. The crash claimed the lives of nine adults and one child on September 4. More info on that recovery process from KING 5:

The U.S. Navy will use a work class remotely operated vehicle (ROV) Deep Drone 8,000, a barge and a crane to recover the wreckage from the seafloor. Officials said the ROV will collect smaller pieces of wreckage into baskets and connect the wreckage for the crane to lift, the NTSB said. This will be a “24/7 operation” once the barge is in place.

Yesterday was historic: For weather in Seattle, that is. Temps hit 82 degrees in SeaTac and 80 Seattle, setting the record for the hottest September 26 on record. Today will be cooler, but with highs still in the 70s. Your cozy sweater will just have to chill in your dresser for a little bit longer, friends.

The Bolt Creek Fire continues to burn: The blaze is forcing the Washington State Department of Transportation to shut down a portion of Highway 2 between Skykomish and 747th Avenue Northeast, reports the Seattle Times. The warm and dry weather conditions have allowed the fire to continue to grow, which won’t change until rain starts to come our way.

And in Cuba: Hurricane Ian has made landfall as a Category 3 storm, reports the New York Times. Experts expect the wind and rain to pummel the island nation for much of the day, and the storm has already damaged houses and destroyed crops. In Puerto Rico, it’s been nine days since Hurricane Fiona, and nearly half a million people are still without electricity. And though Hurricane Ian’s path is still undetermined, Floridians are prepping for the arrival of the storm as authorities are trying to evacuate low-lying areas. There’s particular concern for Tampa, which has not been hit by a major hurricane since 1921, where they could see storm surges of five to 10 feet as Ian nears.

Choo choo! After a two-and-a-half year closure because of the panini, Amtrak Cascades trains are finally running between Seattle and Vancouver, B.C. Train service is still a joke in this country though, as there will only be one daily roundtrip service between the two cities for the foreseeable future. It’s a step! Onto Nandos we go!

Oh, yeah: Rihanna—as in the Rihanna who hasn’t released new music of her own in SIX years due to building her makeup and lingerie empires—will play the Super Bowl halftime show next year. I will be watching.

rihanna leaving the super bowl stage after explaining all the new fenty products coming in 2024 pic.twitter.com/yhPtNWL9Qm

15 killed—including 11 children—and 24 people injured in mass school shooting in Russia: The shooting occurred in Izhevsk, just 600 miles east of Moscow, reports NBC News. The gunman, 34-year-old Artem Kazantsev, purportedly wore a swastika and used gun clips with the Russian word for “hate” written on them during the attack before turning the gun on himself. The region will be in a period of mourning until September 29.

In more Russian news: Reuters reports that President Vladimir Putin has granted Russian citizenship to Edward Snowden, the former U.S. intelligence officer who exposed the mass surveillance programs conducted by the National Security Agency and who taught me the word “metadata.” Snowden has been living in Russia since 2013 after fleeing the United States. “After two years of waiting and nearly ten years of exile, a little stability will make a difference for my family,” Snowden tweeted. “I pray for privacy for them – and for us all.”

Speaking of authoritarian leaders: I think we’ve finally reached the (natural) end of The Girlboss™️. Italy has elected the most hard-right government since Mussolini, and it’s looking like Giorgia Meloni will be the country’s first female prime minister, reports the BBC. Yuck. Her party, Fratelli d’Italia, has “roots in the neo-fascist movement that emerged out of the ruins of World War II.” And if that sounds bad, her thoughts on immigration are just as gross.

Worldwide democratic collapse is kind of a bummer: I’m sorry, even though it’s not my fault. Watch this and let it soothe your weary morning brain. No politics, just watermelons floating on down….

this brings me so much joy pic.twitter.com/90y13sgu6b

Devastating: After 40 years in the neighborhood, Viet-Wah is closing. The beloved Little Saigon grocery store announced over the weekend that they will cease operation at their 12th and S Jackson location on September 30, reports KOMO. Viet-Wah VP Leeching Tran said the reasons behind the closure had to do with short-staffing, anti-Asian hate, crime, and the planned development of the Asian Plaza Center where the store is located. Their Renton location will remain open, however. So sad!

A profile of a lifetime: Sean Williams wrote about legendary stone-skipper Kurt Steiner for Outside magazine. Filing away to read during lunch.

After bugging all my friends about it, I couldn’t find Jupiter last night: However, Daniel Kim over at the Seattle Times did. An eternal ghost looking over us in the night sky. Wouldn’t have it any other way:

In case you miss Jupiter tonight, from millions miles away photographed by my little camera. (Daniel Kim / The Seattle Time) pic.twitter.com/ppgu02CFjh

For your listening pleasure: For some reason I have Kanye West’s The Life of Pablo cut, “Highlights” stuck in my head this morning:

Is Novavax Stock A Buy Or Sell With Its Covid Shot Now In FDA Limbo?

Trial to begin for man accused of killing 22 elderly Texans

1 person critically hurt in car struck by train in Kent 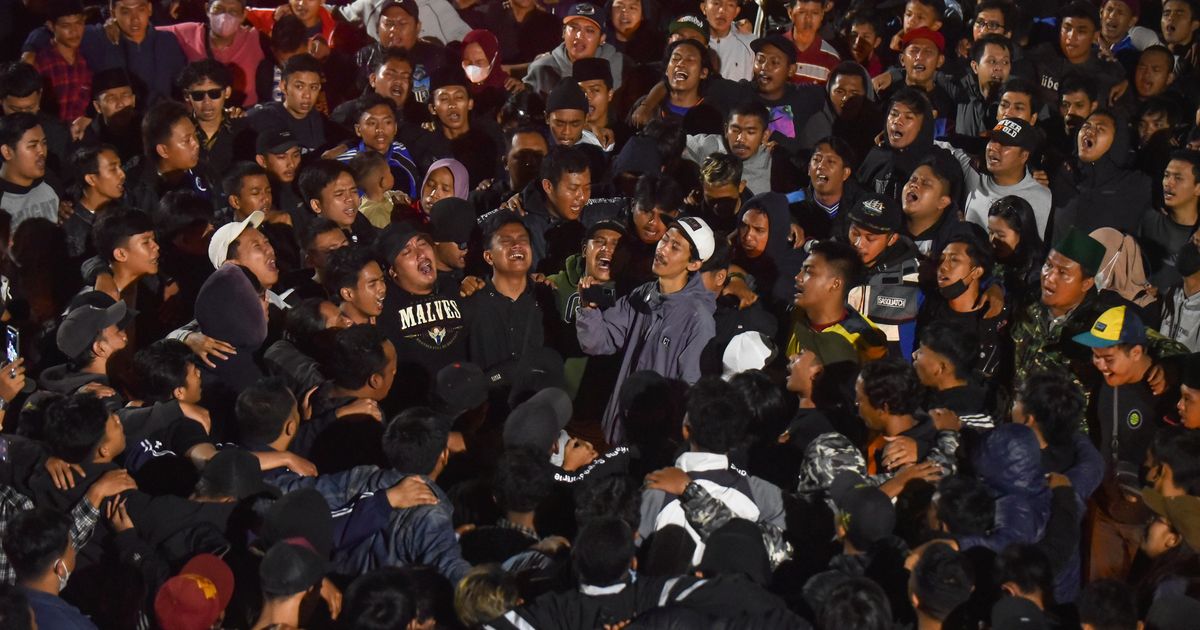