Facebook Twitter LinkedIn Tumblr Pinterest Reddit Skype WhatsApp Telegram Share via Email
Instead, matching GOP gains in places like Texas and Florida with Democratic gains in blue states, Republicans nationwide ended up with nine new seats leaning toward them compared to eight now-Democratic seats based on their 2020 presidential performance, according to a 50-state analysis of the new congressional map by CNN’s political and data teams. It has the latest new congressional map for each state.

The larger story may not be that one party or the other gained seats, but rather that the number of competitive seats dropped by 17, part of a decades-long trend of polarization among voters and consolidation of power by political parties.

For the purposes of this CNN analysis, which applied 2020 election results to newly drawn districts, “competitive” refers to districts that either President Joe Biden or former President Donald Trump won in 2020 by 5 percentage points or less.

The competitive landscape of 34 districts in the CNN analysis is more than enough to swing control of the 435-member House of Representatives, and a wave in either direction could even put districts that were not competitive in previous elections in play.

Republicans in Texas gained 10 GOP-leaning seats, according to the CNN analysis.

But there are 10 fewer competitive seats in Texas.

That’s also the case in states such as Georgia, Missouri and Nebraska.

The process is changing for the better nationwide

Princeton professor Samuel Wang, who runs the Princeton Gerrymandering Project, factors multiple recent elections, instead of just 2020 Biden versus Trump data, into his analysis. He also notes a decline of competitive seats between 2020 and 2022, but an increase of competitive seats since 2012, which he views as “banner year for gerrymandering” for Republicans, although their advantage has gradually faded at the national level.

“One big reason is improvements in the redistricting process,” Wang told me, pointing to independent commissions and neutral map-drawing processes that have taken over in key states and what his organization views as better congressional maps in states such as Pennsylvania, Michigan, Virginia, North Carolina, and New York.

Fewer competitive districts. But there will be competition

Professional handicappers use a multitude of factors to determine which races might actually be in play.

The website Inside Elections identifies 54 districts as battlegrounds and just 11 of those are in the tossup category.

“There might be fewer swing districts, but that doesn’t mean there are fewer competitive races,” Inside Elections editor Nathan Gonzales, a CNN analyst, told me in an email.

Another organization, Sabato’s Crystal Ball at the University of Virginia Center for Politics, finds an increase in the number of very safe Republican districts where Biden got 40% or less of the vote in 2020.

There are marginally fewer districts that are very safe for Democrats and more districts where Biden won by between 2 and 7 percentage points. That suggests Democrats, more than Republicans, will be on defense in the new maps, perhaps even in races that are not on the competitive list.

A wave could reach deep into Biden territory

There is a difference between competitive seats, which have been declining, and competitive races, of which there can be many.

“What districts actually are ‘competitive’ changes from cycle to cycle,” Kyle Kondik, managing editor of Sabato’s Crystal Ball, told me in an email. “For instance, there probably will be several double-digit Biden seats that Republicans end up having a good chance to flip this year, particularly if the wind is at their back in the fall (we’ll see if that happens).”

He also made the important point that what seems like a safe district for Republicans or Democrats today, might look very different an election or two away.

KONDIK: Plenty of districts drawn to be safely Republican in places like Georgia and Texas got much more competitive over the course of the 2010s as Donald Trump pushed away a lot of traditional suburban Republican voters. Likewise, Trump made several typically Democratic districts in places like Ohio and Pennsylvania more competitive after he ascended to the top of the GOP and shook loose a lot of Barack Obama voters. Voter coalitions change over time, and they can change in ways that are hard to predict.

Kondik has argued that based on 2020 results, the new House district most like the country at large is in Kansas, where voters this week turned out to support abortion rights. Specifically, he points to the lone Kansas district held by a Democrat, Rep. Sharice Davids. Her newly redrawn district was made more competitive by Republicans who controlled redistricting in the state.

Professor Alan Abramowitz at Emory University has written that the overall polarization may have less to do with gerrymandering than many people think. Even as parties have engineered fewer competitive districts, control of Congress has changed hands with more regularity — three times since 2002 and decent odds for a fourth in November, compared with just once from 1972 to 2000. One reason: incumbents have less power and there is a lot more churn in even moderately competitive districts.

Which way is the wind blowing?

Suddenly Democrats might have some reason for optimism in what is still expected to be an extremely tough political environment when control of Capitol Hill is on the line in November.

But over all of this looms the persistent inflation that’s made American life more expensive and helped build a deep pessimism about the economy has helped keep Biden’s job approval at or below 40%, which is a telling indicator as more and more districts become more solidly partisan. 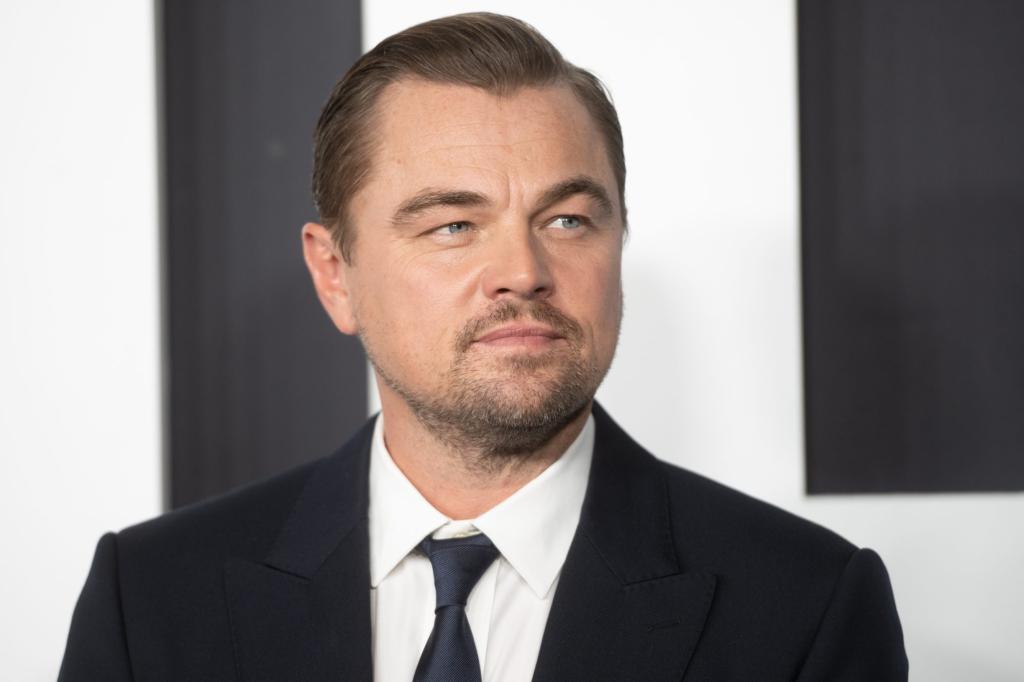 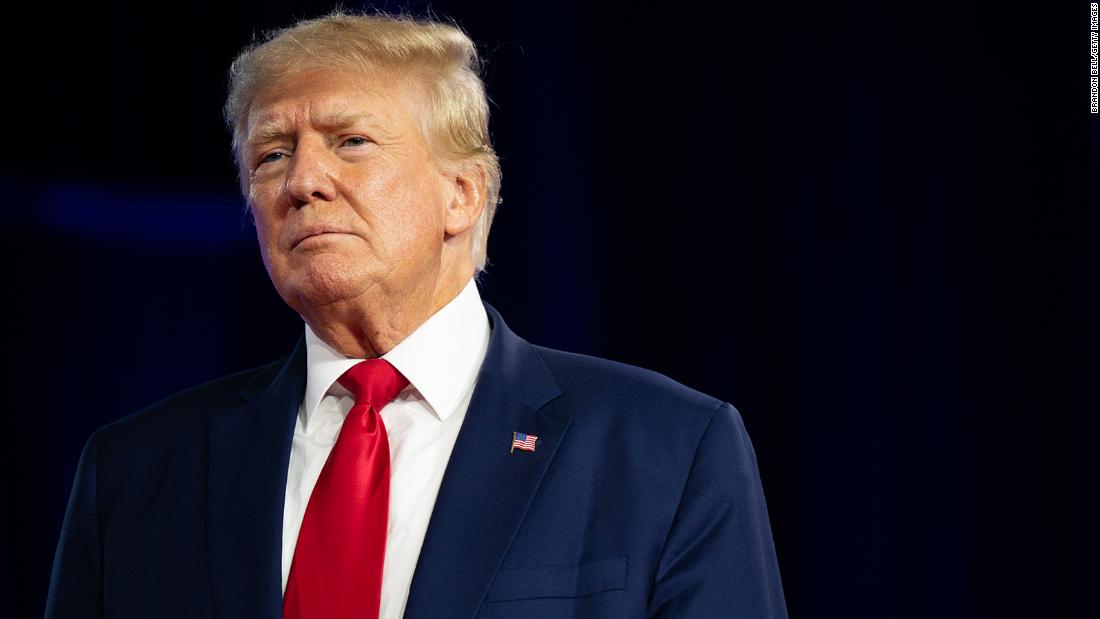 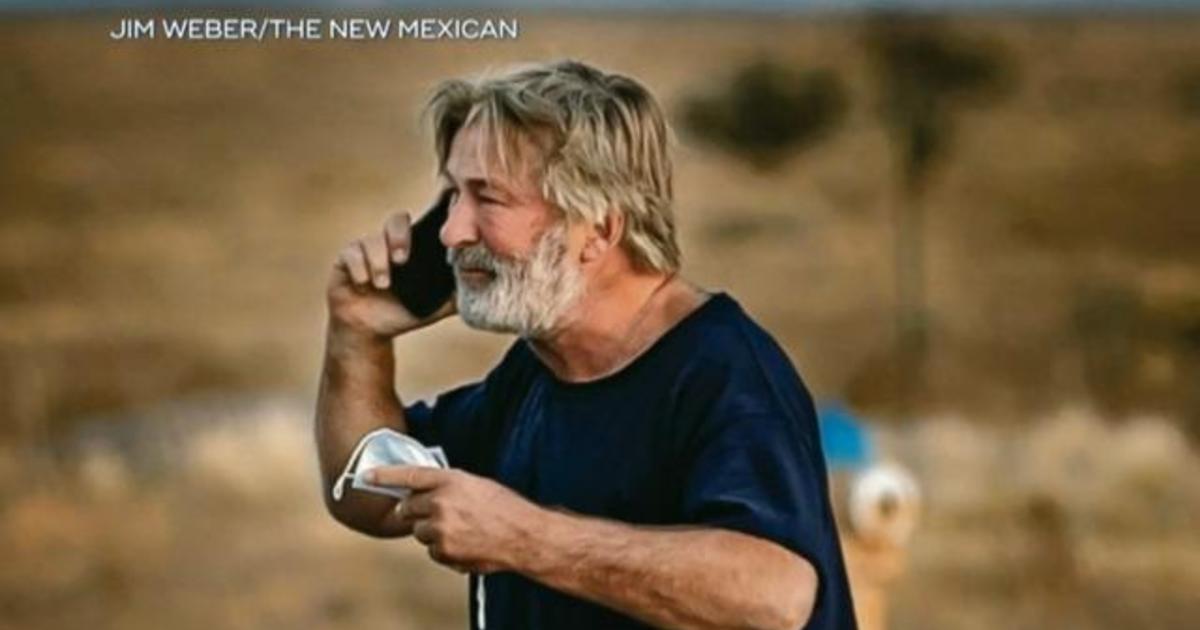 Investigation into Alec Baldwin shooting on 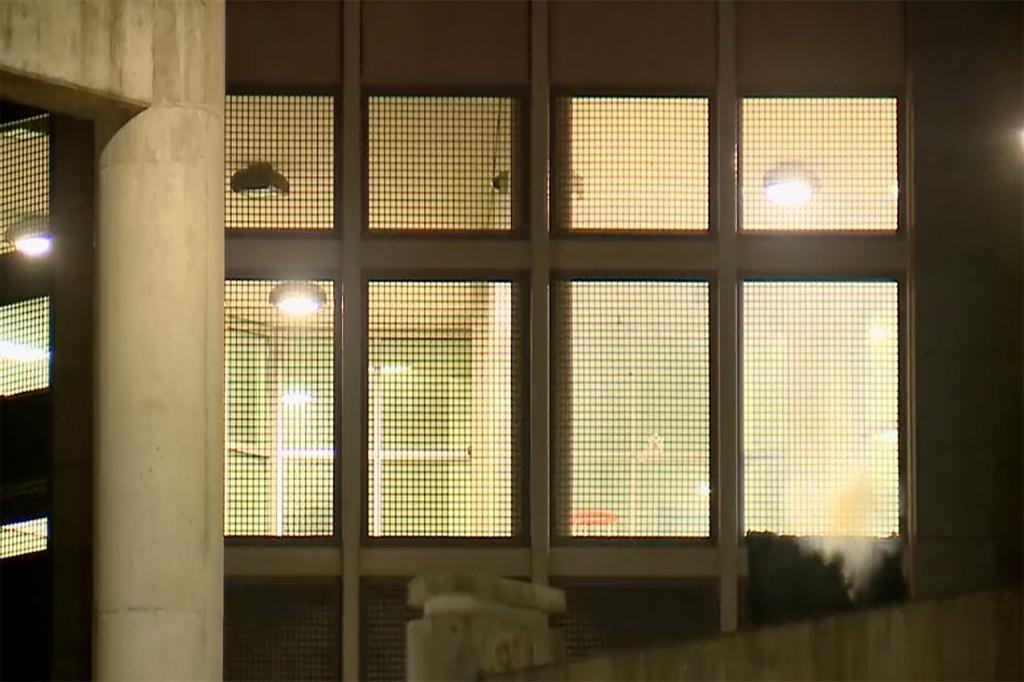 Inmates barricade themselves inside a New Orleans prison pod