The Department of Justice denied a request by America First Legal for expedited processing of a Freedom of Information Act request seeking information from the DOJ on its October memo that launched an effort to combat an “increase” in “threats of violence” against school officials.

“On the other hand, when confronted with AFL’s crucial oversight request, the Department now pretends this issue is not a matter of ‘widespread media interest.’ The only consistency here is that DOJ is grossly abusing its authority to promote CRT and punish American parents.”

At issue is an Oct. 4 memo released by the DOJ that said the department would be combatting what it claimed were increased “threats of violence” against school officials and teachers across the country.

In this Oct. 30, 2020 file photo, President Donald Trump’s White House Senior Adviser Stephen Miller follows President Donald Trump on the South Lawn of the White House in Washington. Alabama U.S. Rep. Mo Brooks, teasing the announcement of a possible run for U.S. Senate, has scheduled a campaign rally on Monday, March 22, 2021, where he will be joined by Miller. (AP Photo/Patrick Semansky, File)

“Threats against public servants are not only illegal, they run counter to our nation’s core values,” Attorney General Merrick Garland said of the effort in a statement earlier this month. “Those who dedicate their time and energy to ensuring that our children receive a proper education in a safe environment deserve to be able to do their work without fear for their safety.”

The memo announced the formation of a task force to combat the issue, while directing the FBI and U.S. attorney’s offices to assist federal, state and local law enforcement to work together to fend off what it called a “disturbing trend.”

But the memo drew fierce backlash from some critics, many of whom argued that the DOJ was targeting parents who were simply voicing to their local school boards their concerns over issues such as masks, gender policy and the inclusion of critical race theory in curriculum.

The controversy spurred America First Legal to submit an expedited request seeking information from the DOJ, hoping to uncover the department’s motivation for the effort and if it had coordinated with potential political allies of the administration, such as the National School Boards Association.

But that request was denied by the DOJ and other divisions within the department, including the criminal division, Executive Office for United States Attorneys and the Office of Legal Counsel. Among the reasons cited for denying the expedited request, the DOJ argued that the issue is “not a matter of widespread media interest.”

The lawyers raised a number of concerns about the Oct 4. memo, arguing that the DOJ failed to define exactly what constituted “harassment or intimidation.” They also pointed to the DOJ’s lack of citations to support the claim that there has been a rise in crime and harassment against school officials, an omission they said was “unusual” and should be common for the department when issuing such a memo.

America First Legal now plans to appeal the decision, noting that a failure to expedite the request could result in months of delays that would prevent the public from gaining access to critical information and “cripple the debate over the issue.”

Are cryptominers going to buy up all the new MacBook Pro stock?

REPORT: Dorit Kemsley on Chopping Block on RHOBH as Crystal is Told to "Bring It" on Season 12, Plus Who Else is Returning 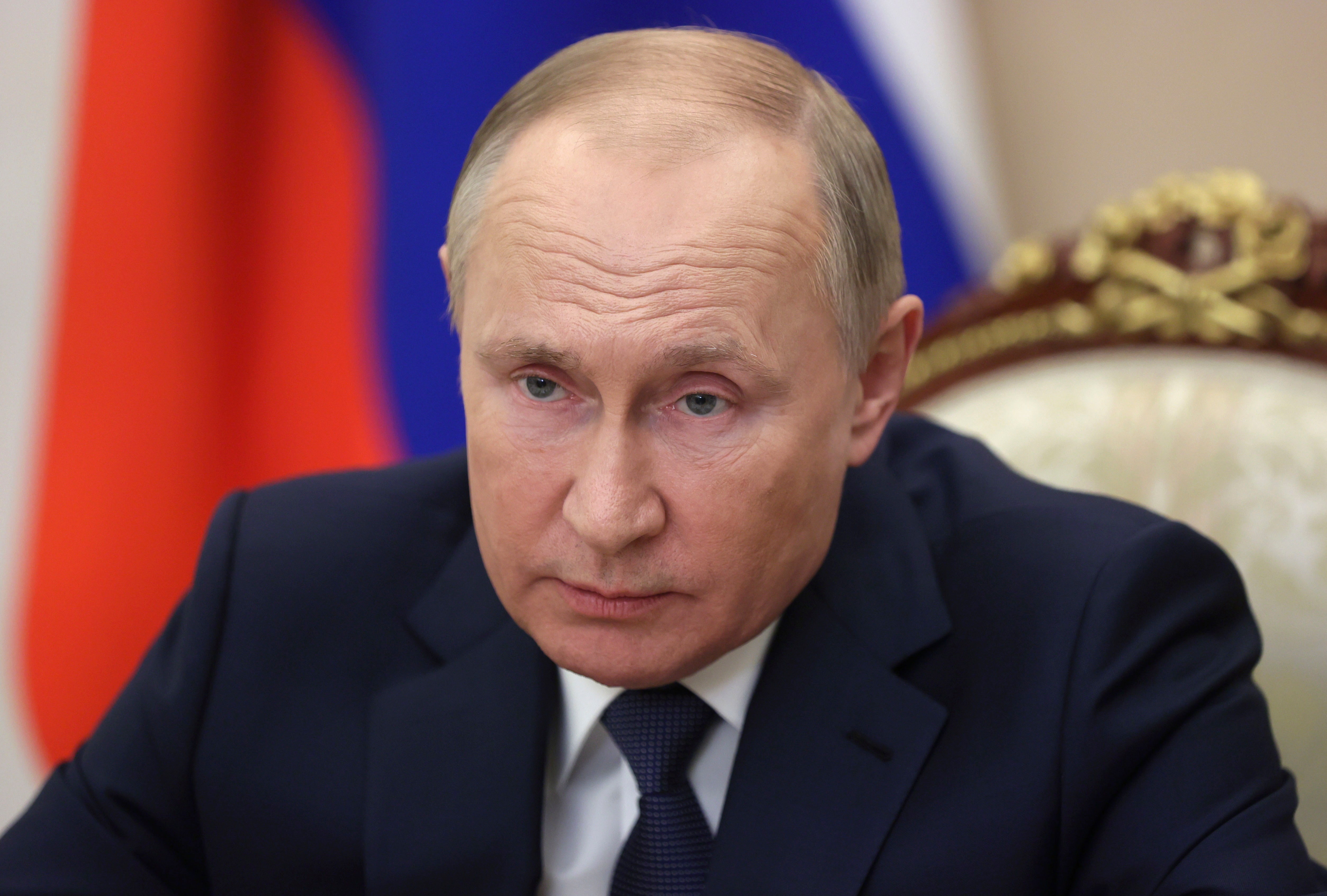 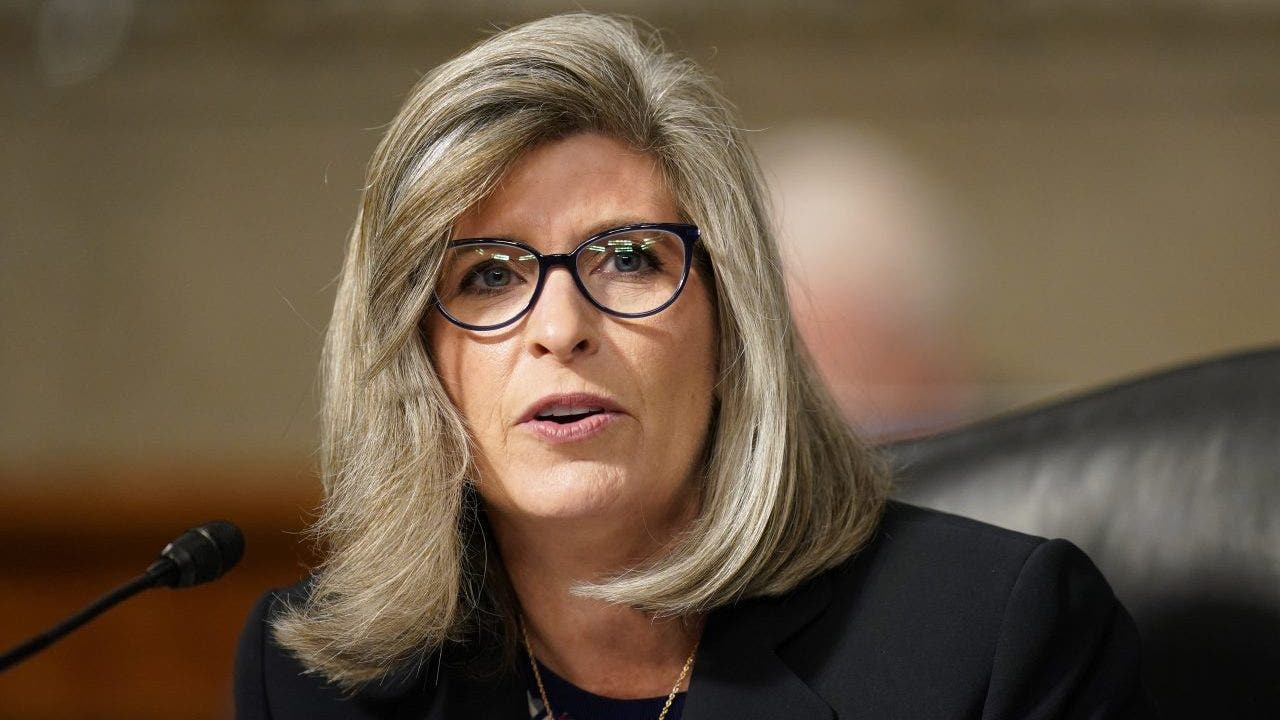 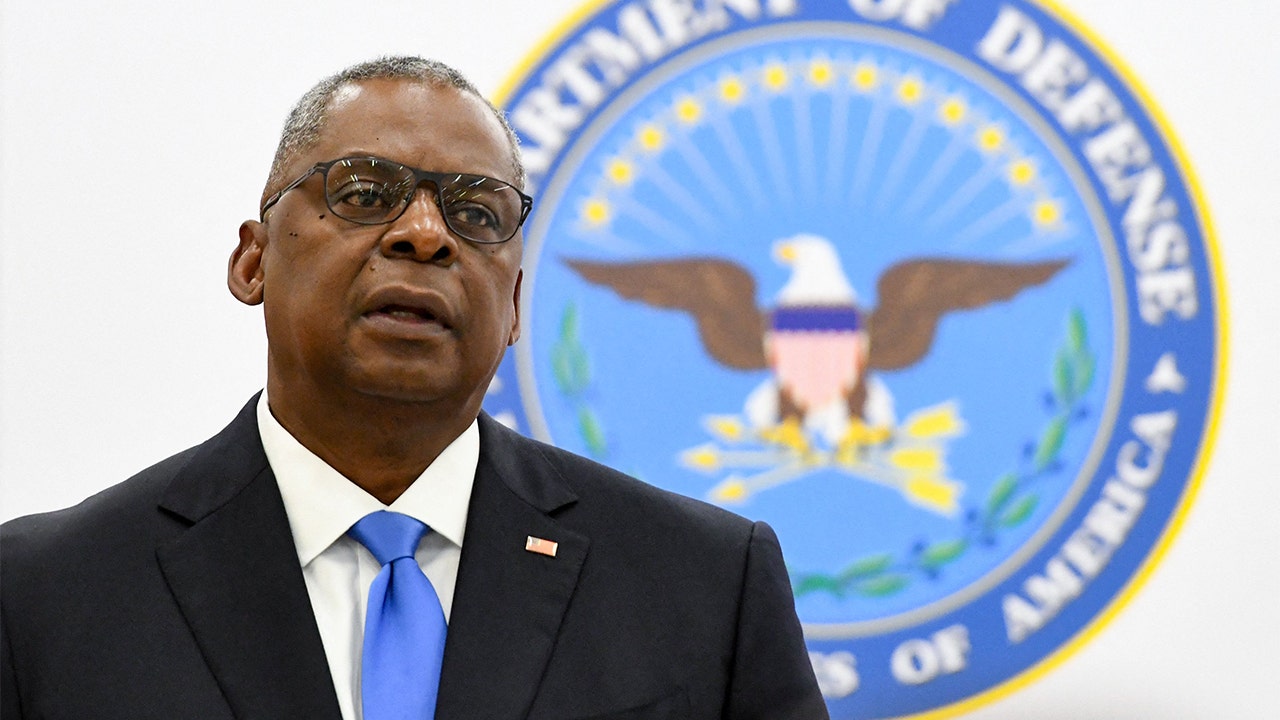 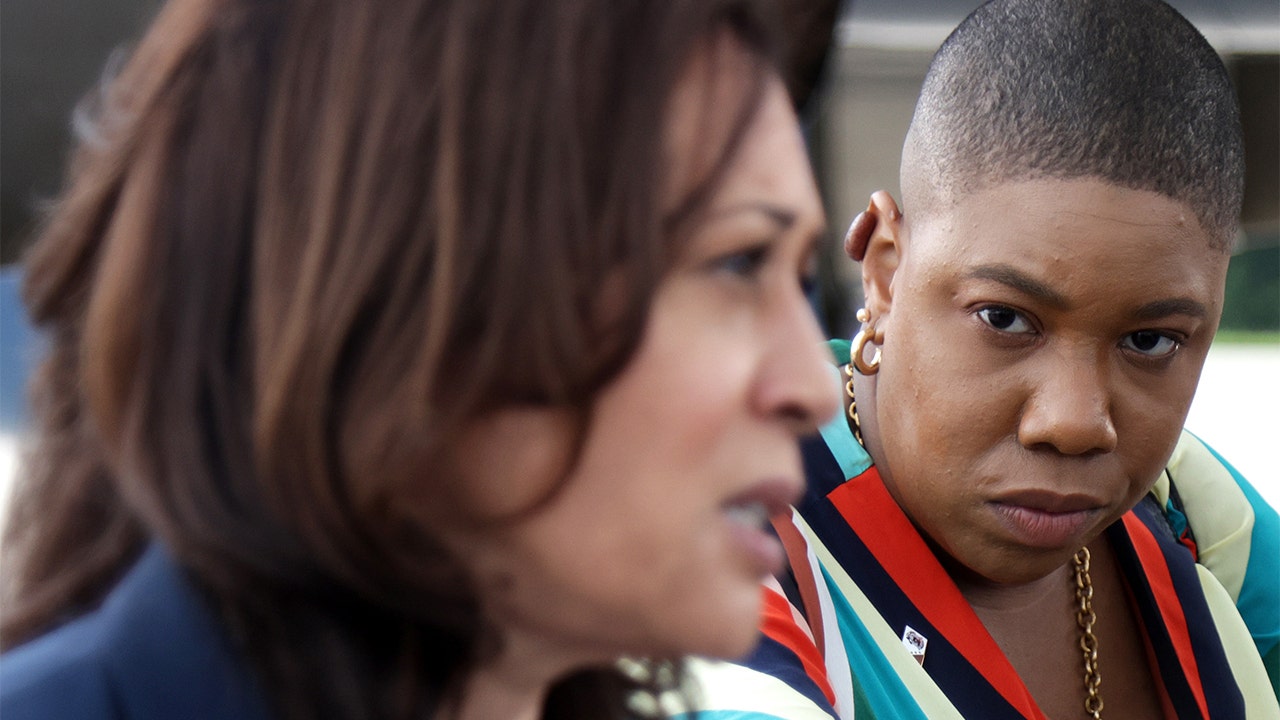 Harris faces staff exodus as questions on her leadership style emerge: ‘This is a sinking ship’