A question arising from Sen. Joe Manchin’s, D-W.Va., newfound backing of a massive social spending and taxation bill is if will he insist on Republican input and support as he previously did with other high profile legislation being pushed by Democrats.

Last year, Manchin declared that any legislation addressing voting rights, something Democrats declared was “under attack” at the time, must include input and support from Republicans in order to receive his backing.

He ultimately declined to support the Democrat-backed For the People Act, citing its lack of bipartisanship, and slammed his fellow Democrats for “partisan policymaking,” arguing it would “destroy” American democracy.

“The right to vote is fundamental to our American democracy and protecting that right should not be about party or politics. Least of all, protecting this right, which is a value I share, should never be done in a partisan manner,” he wrote in a statement at the time.

“The truth is there is a better way — if we seek to find it together,” he later added.

Every Republican member of the Senate is expected to oppose the Inflation Reduction Act, the official name of the reconciliation spending bill struck in a behind closed doors deal between Manchin and Majority Leader Chuck Schumer.

In contrast to his previous demands for bipartisanship, Manchin’s appears ready to help carry the bill over the line without any help from Senate Republicans. A simple majority will pass the legislation, with Vice President Kamala Harris able to break a 50-50 tie in favor of the Democrats.

Fox News Digital reached out to Manchin’s office for comment and received a statement from a spokeswoman touting his past efforts at bipartisanship, but making no mention of any desire for Republican input on the bill.

“For years, Senator Manchin has worked in a bipartisan way to ensure we are producing more energy domestically and paying down our national debt and much of that work is reflected in the Inflation Reduction Act,” communications director Samantha Runyon said in the statement.

The Senate is set to reconvene Saturday and is expected to vote to begin debate on the bill. 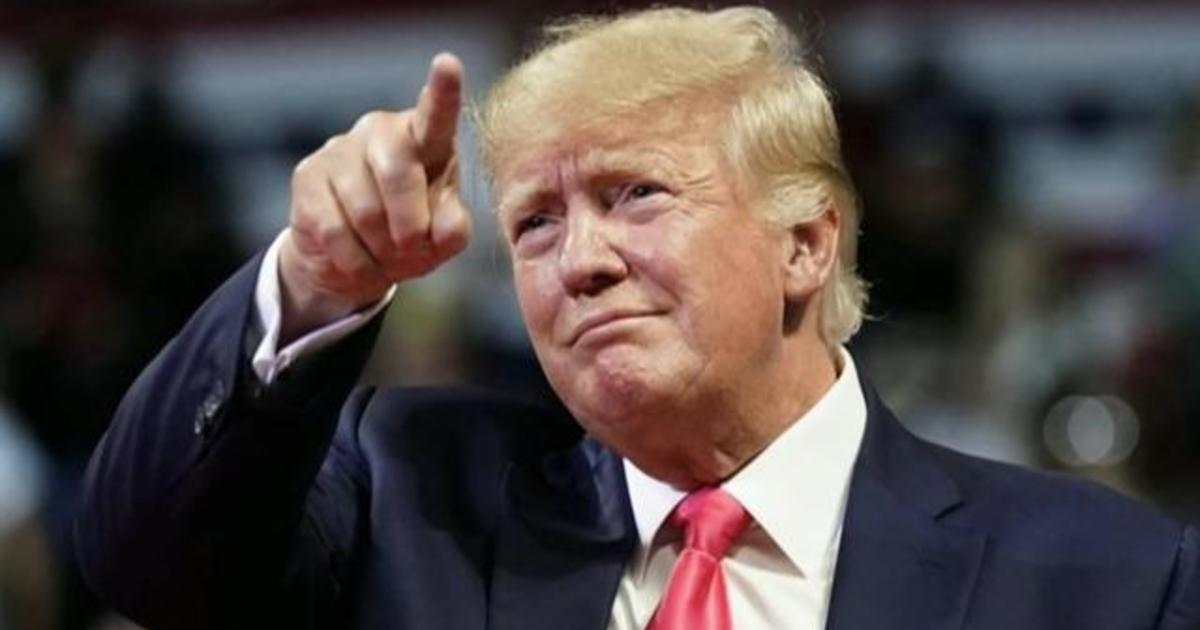 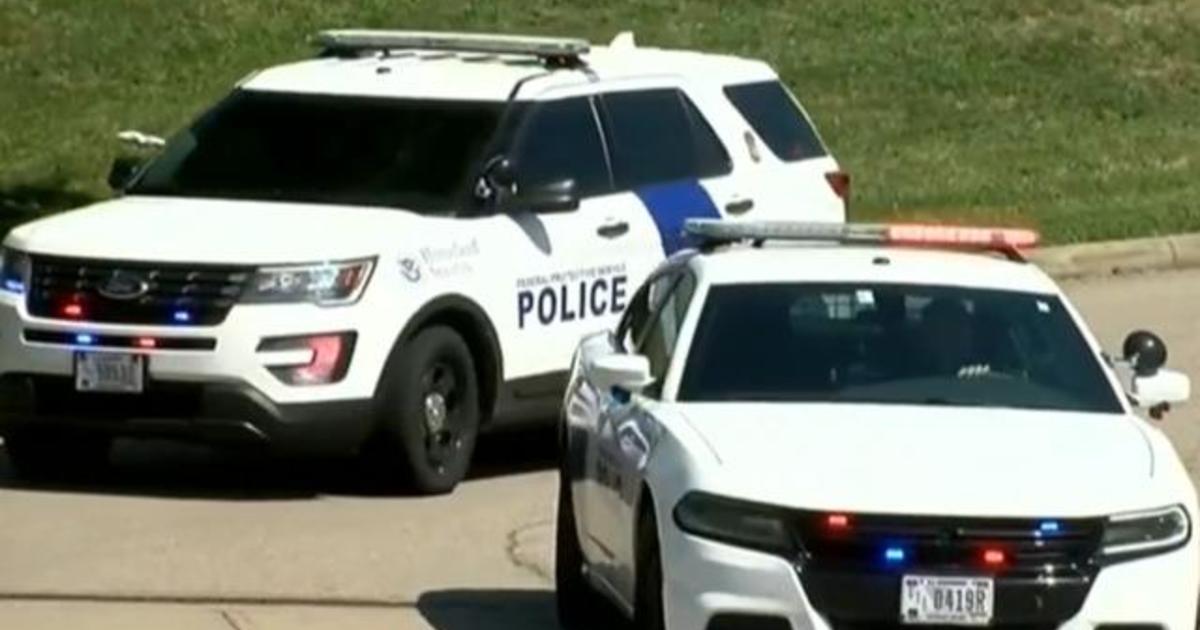 Gunman killed in FBI standoff was at Capitol on Jan. 6