A day ahead of the scheduled rollout of free COVID-19 tests distributed by the Biden administration, some Americans are already placing orders for their free deliveries through a form posted by the U.S. Postal Service.

The White House announced last week that it would publicly launch the site covidtests.gov on Wednesday. However, some early visitors to the website Tuesday morning were already able to see a button to order their free tests — a limited rollout that appears to have been expanded to more visitors later Tuesday afternoon.

Public interest in the site is already surging, leaving all other government websites far behind, according to a website that tracks web traffic to government sites. By early Tuesday afternoon, almost 380,000 had visited the test website, while interest in tracking packages sent using the U.S. Postal service was just over 31,500.

Every U.S. residential address is eligible to order four rapid antigen COVID-19 tests for free from the Postal Service, which will begin shipping tests in late January.

Some Americans were already able to order free at-home COVID-19 tests through the White House’s program earlier this week, granted priority access through a portal launched with the National Association of Community Health Workers for people living in “high-risk” zip codes.

“Orders will be prioritized for equitable distribution based on communities that are hardest hit by the COVID-19 pandemic,” the NACHW’s website says.

The White House also says it plans to launch a hotline that will allow Americans to order their own tests over the phone, if they have difficulty ordering on the website.

The administration says that its four-test limit was imposed “to promote broad access” to the program. It has also launched other efforts – including a requirement for private insurers to cover the cost of over-the-counter at-home tests – to help expand the distribution of needed tests.

Federal health officials have expressed confidence in the Postal Service’s ability to gather orders for tests and accommodate a possible surge in demand.

“We didn’t start from scratch. The Postal Service is an important partner here. They already have a website that does sell goods to the public and has for quite some time,” an administration official told reporters at a White House briefing last week.

Orders of the COVID-19 tests will be delivered for free via the post office’s first-class service. Despite anecdotal reports of delayed shipments hampered by winter storms and COVID-19 outbreaks, the postal service claimed last week that 90 percent of first-class mail was delivered on time during the first week of January.

A spokesperson for the U.S. Postal Service declined to comment on the early rollout.

Some on social media have already claimed to have encountered some issues in submitting their orders, ranging from ordering to places not listed as residential addresses to trying to get deliveries to different units in the same building.

“Every website launch in our view comes with risk. We can’t guarantee there won’t be a bug or two, but the best tech teams across the administration and the Postal Service are working hard to make this a success,” said Psaki. 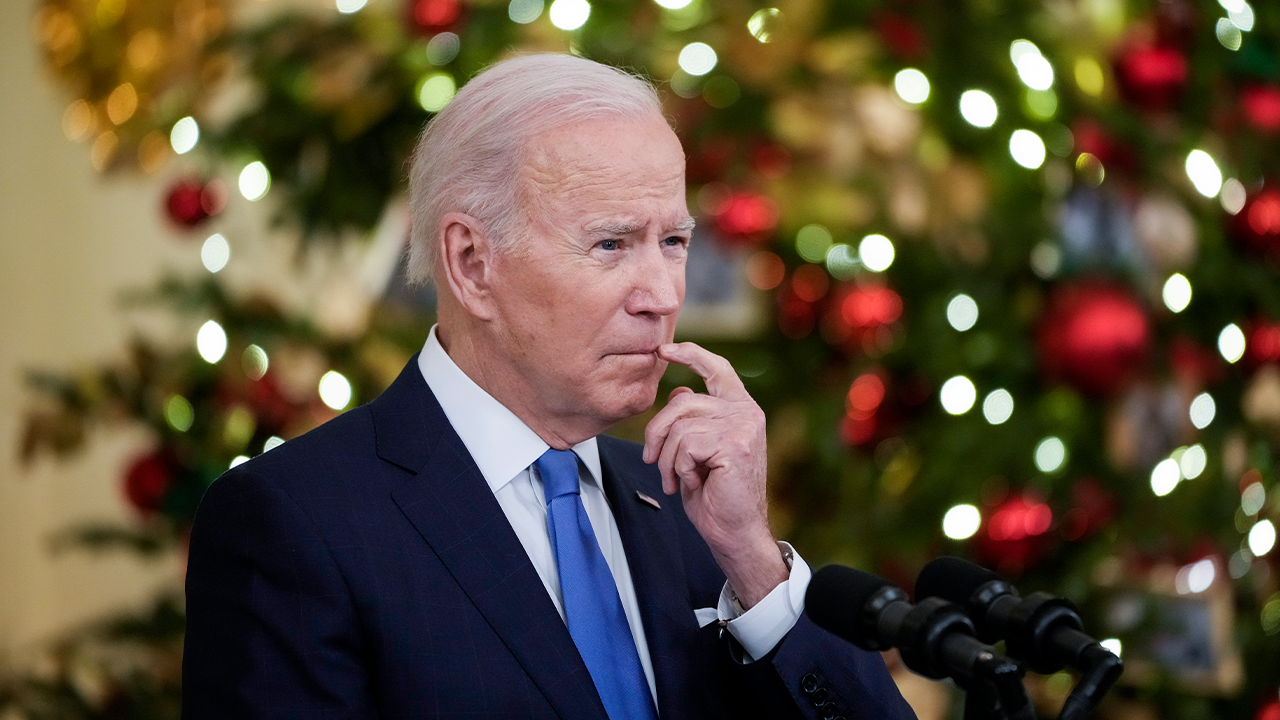 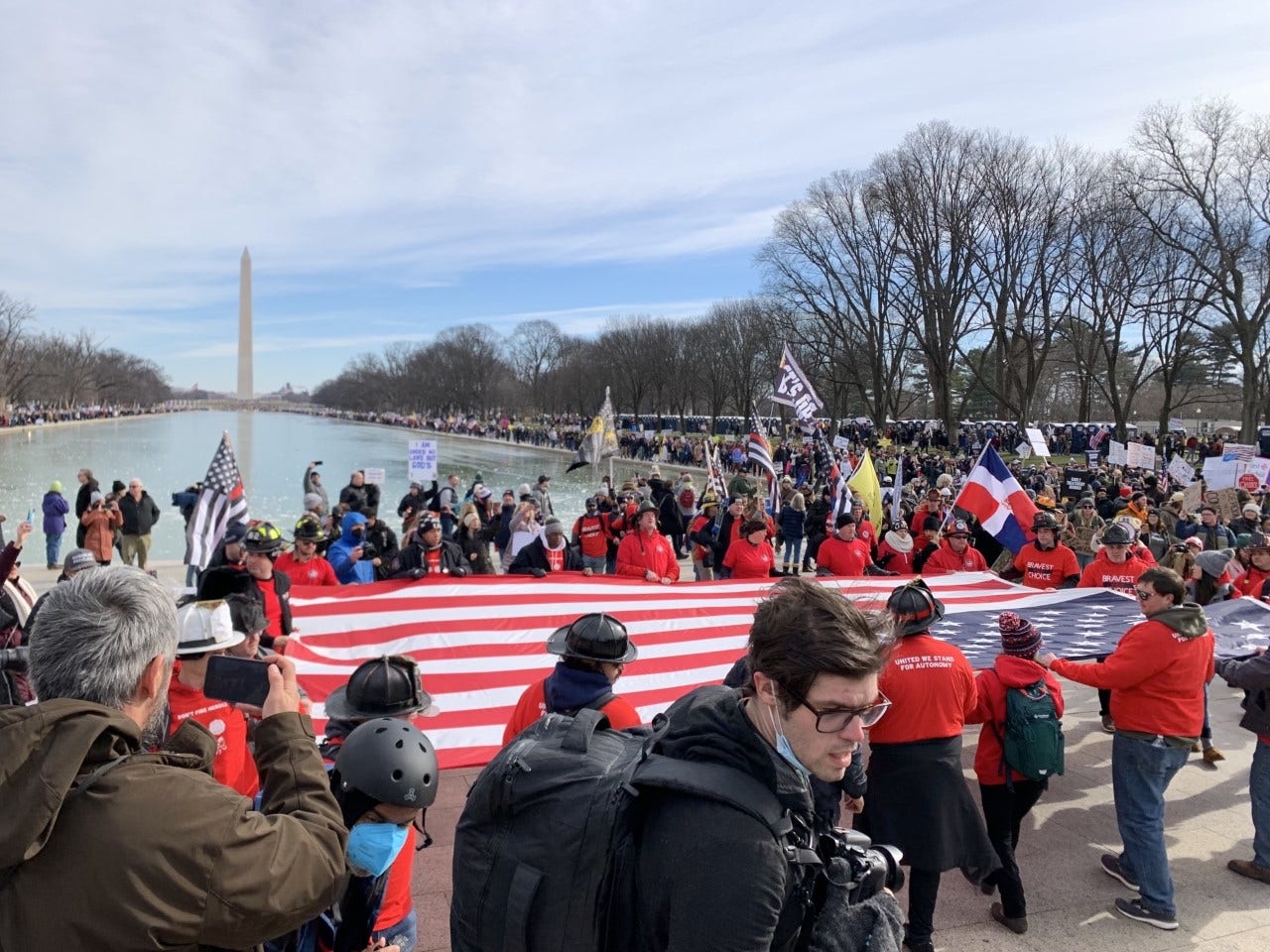 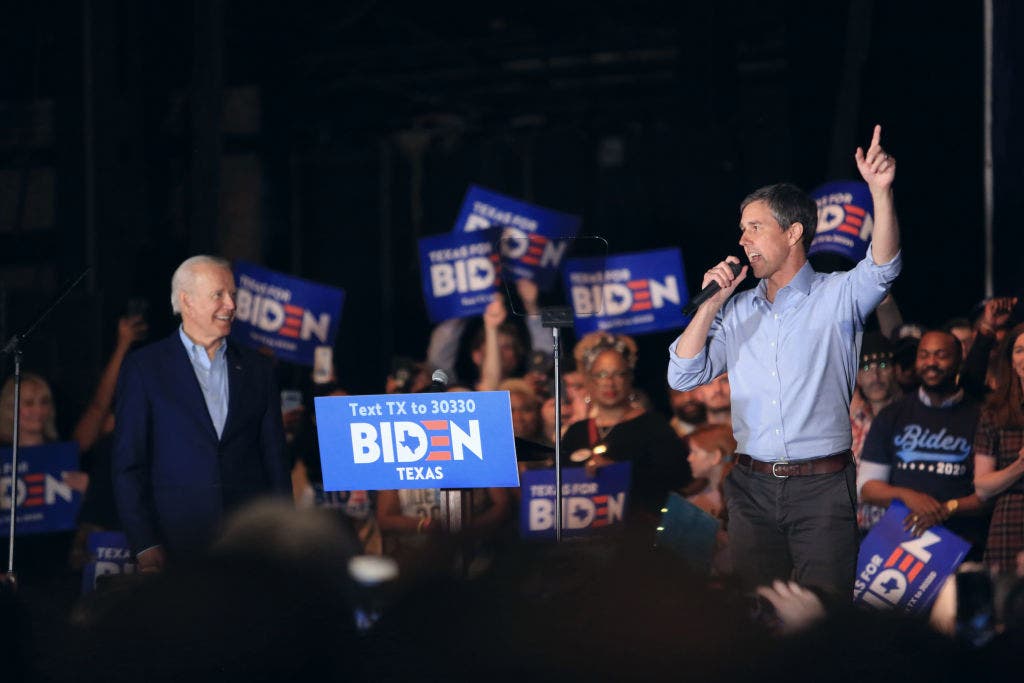 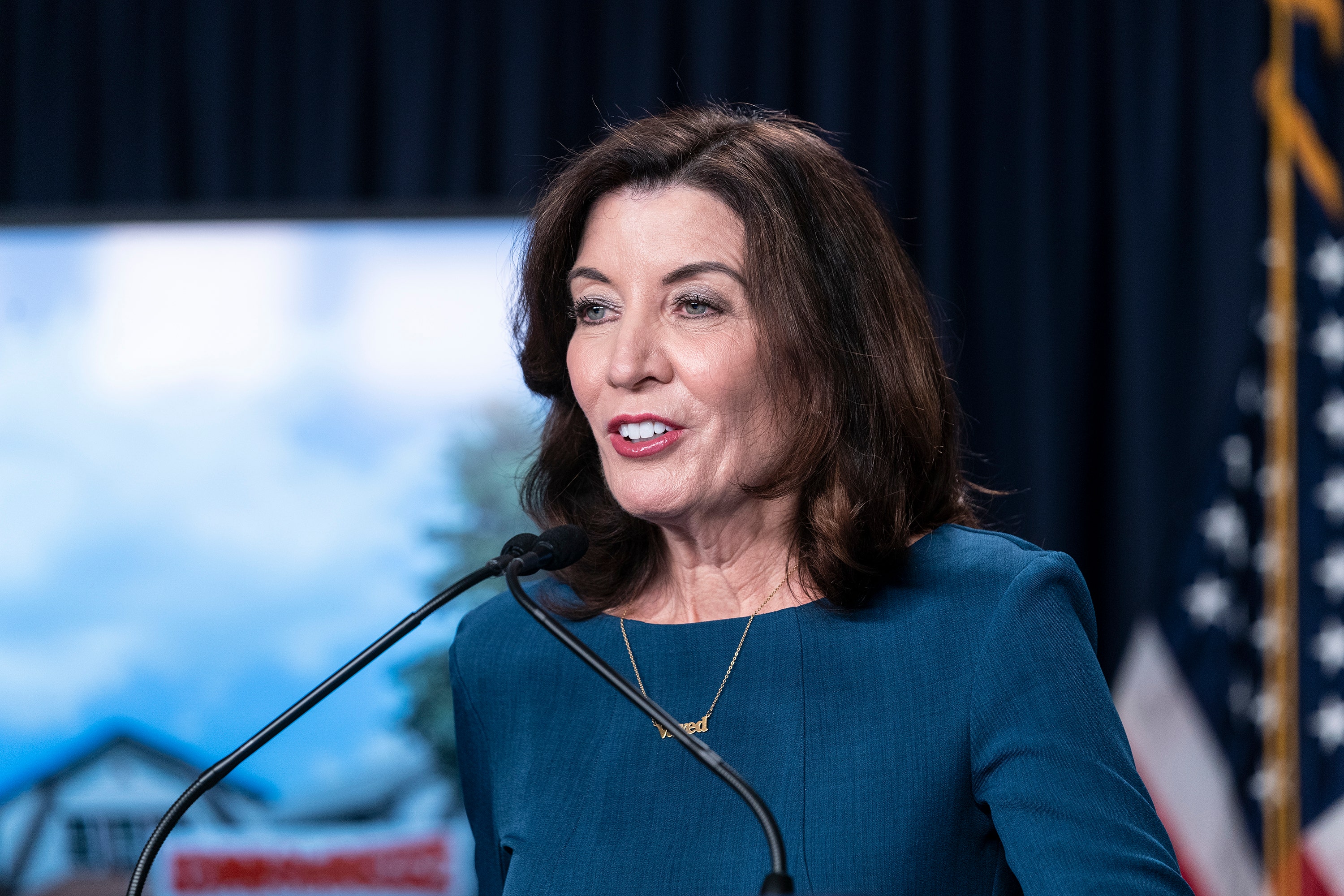