Iran’s authoritarian regime is facing fresh pressure from Iranian protesters over a drought in the southwest of the country — with protesters chanting anti-government slogans just as the regime is installing a hardline president.

The protests, which have been going on for over a week, have taken place in a number of cities and towns in the Khuzestan region over the drought. Iran’s Fars News Agency reported that at least one protester and police officer had been killed in the protests.

It blamed “rioters and armed militants disguised among protesters” for the violence but the regime has also acknowledged the anger over the drought.

“People showed their discontent, but we cannot have any complaint since the issue of water in the hot climate of Khuzestan is not a minor issue,” Khamenei said, although he too accused opponents of trying to exploit the situation..

The Human Rights Activists in Iran group says that security forces have fired tear gas and water cannons, while Amnesty International accused the regime of using live ammunition against protesters — describing the move as “horrifying.”

The National Council of Resistance of Iran (NCRI), an umbrella group of Iranians opposed to the regime, said the protesters were fighting for liberation from the regime as well as water.

“Hail to #Khuzestan’s martyrs, hail to those who have risen for water and freedom,” NCRI President-elect Maryam Rajavi tweeted. “The Iranian people have nothing to lose under the rule of the criminal mullahs; they will fight to the end for their inalienable rights, water, bread, freedom, & the people’s sovereignty.”

Other NCRI officials tweeted out video showing that protests were specifically targeting the regime.

The State Department, meanwhile, told reporters that the administration was following reports of protests as well as internet shutdowns by the regime.

“We urge the Iranian government to allow its citizens to exercise their universal rights of freedom of expression as well as freely access information online,” a spokesperson said.

The days-long protests are the latest blow to an already embattled regime, which has faced an economic downturn in recent years due to not only the COVID-19 pandemic but the “maximum pressure” policy by the Trump administration which re-introduced sanctions on the regime that were scrapped under the Iran deal.

The Biden administration has signaled an openness to rejoining the deal, and talks have been ongoing in Vienna between signatories to the 2015 deal. However, those talks have appeared to stall, amid further uranium enrichment in Tehran.

Meanwhile, hardliner Ebrahim Raisi won the presidential election in a contest marred by accusations of rigging and a low turnout. Raisi said he would not meet with President Biden, and said the removal of sanctions by the U.S. is non-negotiable.

10 Things Only Comic Book Fans Know About Marvel's What If? Series 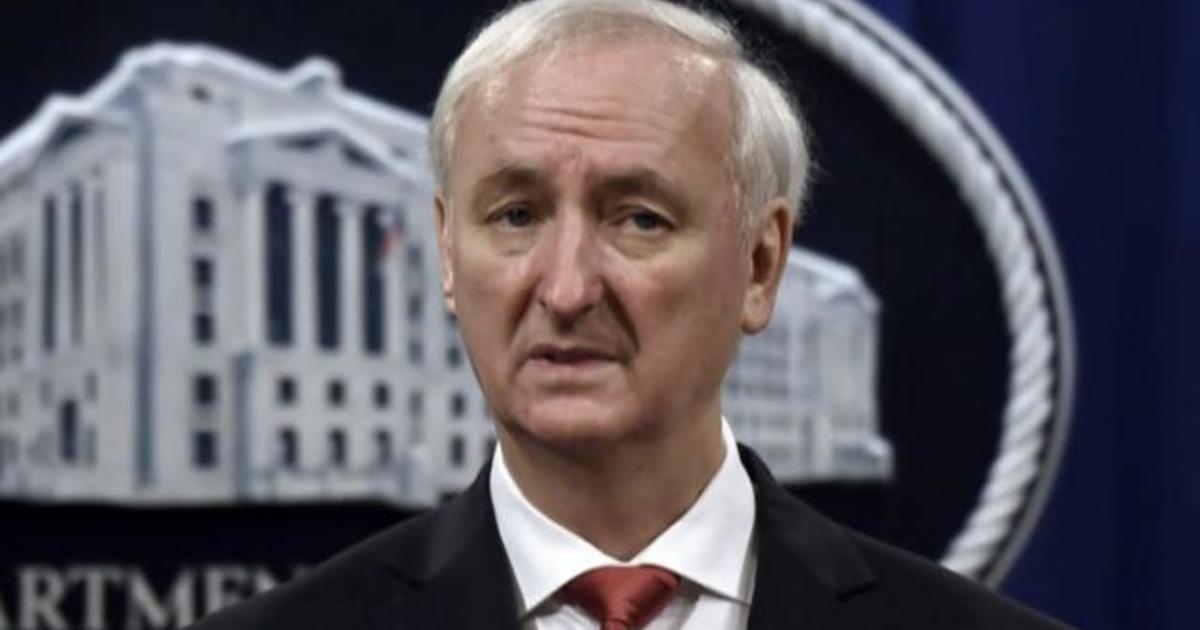 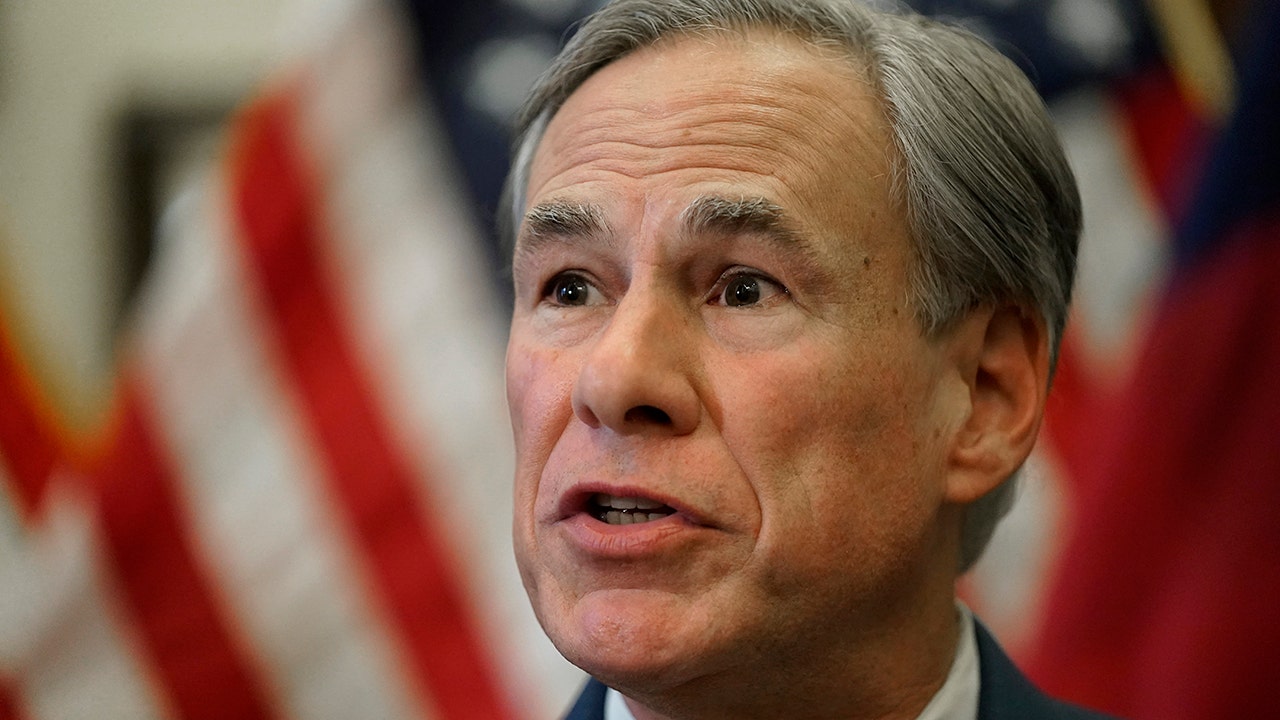 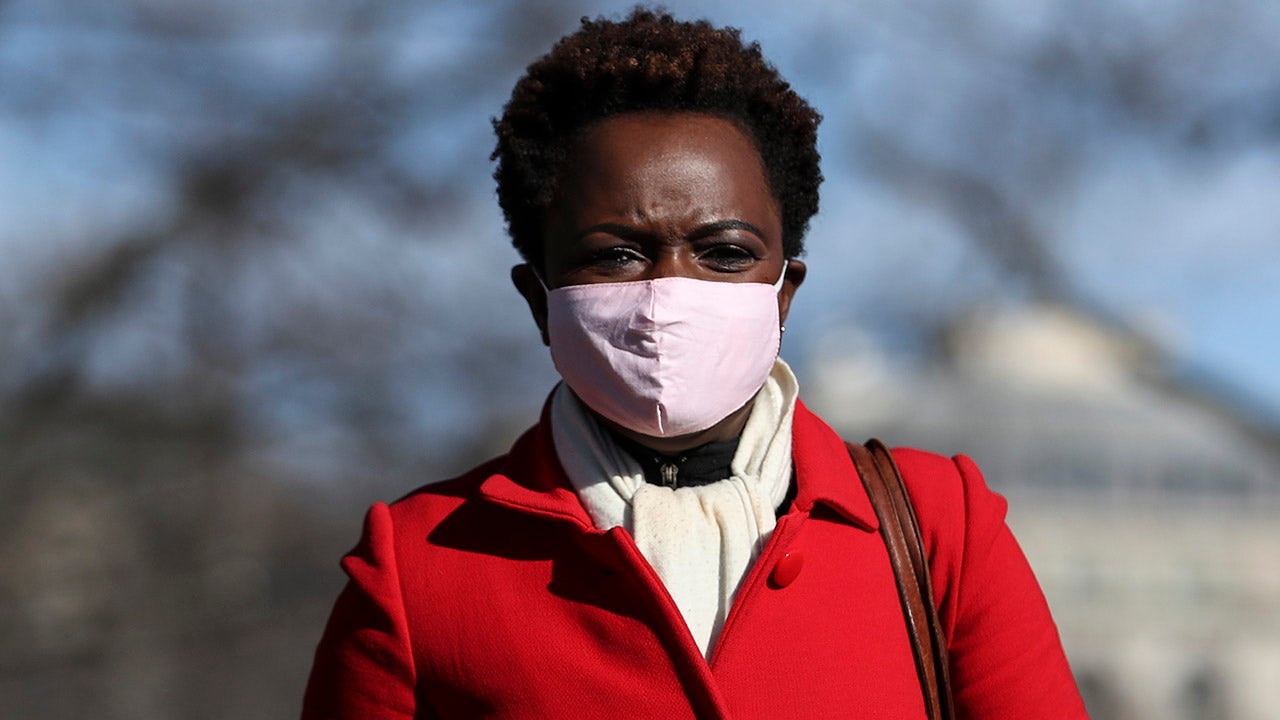