Kamala Harris was in Milwaukee on Tuesday but several Wisconsin Republicans said they wished the vice president had gone to the U.S.-Mexico border instead.

The critics included U.S. Sen. Ron Johnson, R-Wis., according to FOX 6 of Milwaukee.

“Happy to have her visit Milwaukee but she really ought to inspect the crisis President Biden created at the border,” Johnson said in a statement Tuesday, according to the station.

“Happy to have her visit Milwaukee but she really ought to inspect the crisis President Biden created at the border.”

Harris was in town to tout Biden’s $2.3 trillion infrastructure plan, which Johnson blasted as a “boondoggle,” according to FOX 6.

“We appreciate the visit to Wisconsin, but respectfully, you have much bigger problems to deal with now,” state Assembly Majority Leader Jim Steineke and Speaker Pro Tempore Tyler August wrote in a joint statement, according to FOX 6 of Milwaukee.

HARRIS SAYS SHE SPOKE TO LEADERS OF JAPAN, FINLAND ABOUT COMBATTING MIGRANT CRISIS

“As the person who is supposed to be the most qualified to address this issue, we implore you to start taking action now to help our southern border,” they added.

“As the person who is supposed to be the most qualified to address this issue, we implore you to start taking action now to help our southern border.”

Both Steineke and August were among Republicans from around the country who have toured the border region recently – as the GOP tries to underscore that neither Harris nor President Biden have visited the border since taking office.

August said he and Steineke were invited by the Texas Public Policy Foundation, a conservative think tank, and that the trip was funded in part with campaign donations, not taxpayer dollars, FOX 6 reported.

The Wisconsin state Republicans noted that they believe the entire U.S. should share in helping to secure the border – and prevent the burden from being placed solely on the border states.

“This should not fall on the backs of Southern border states themselves,” Steineke said. “It’s just as much about our security as theirs.”

Harris’ stop in Milwaukee included a visit to the University of Wisconsin at Milwaukee, where she toured the school’s clean energy laboratories. The vice president also participated in a roundtable discussion about the Biden administration’s plans to invest in research and development projects, FOX 6 reported.

Before flying to Wisconsin, Harris on Tuesday morning addressed the Washington Conference on the Americas, according to the Milwaukee Journal Sentinel.

Harris has announced plans to visit the so-called “Northern Triangle” region of Central America in June.

The nations of El Salvador, Honduras and Guatemala are where many of the migrants trying to reach the U.S. are traveling from, and Harris has said she hopes to address the “root causes” of why they decide to leave their home countries. 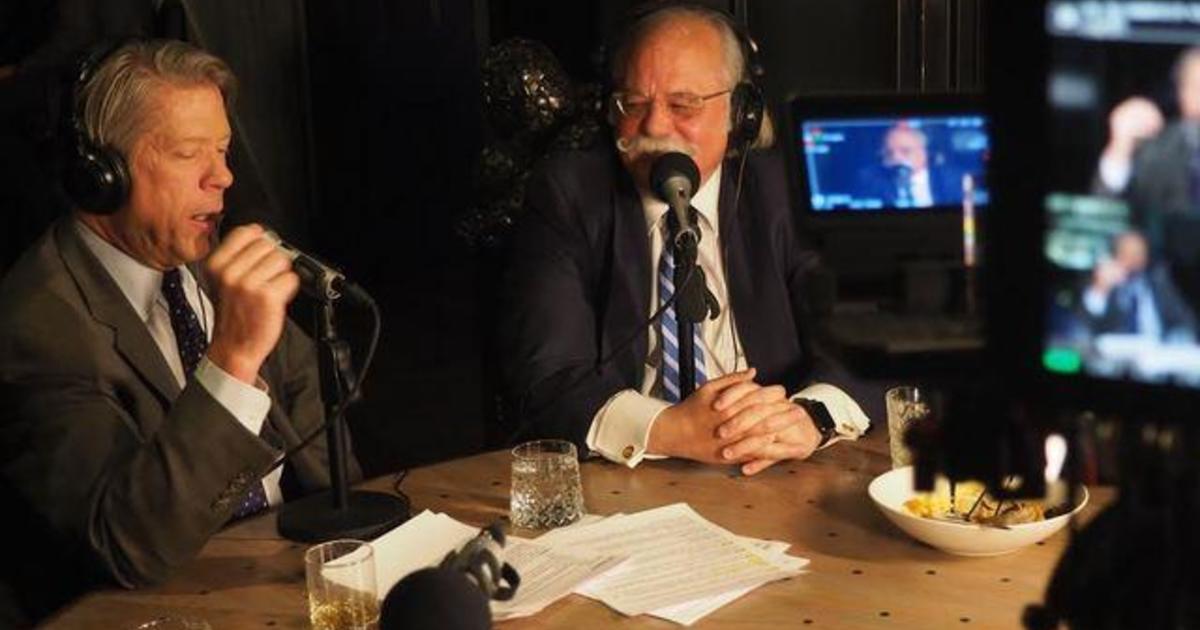 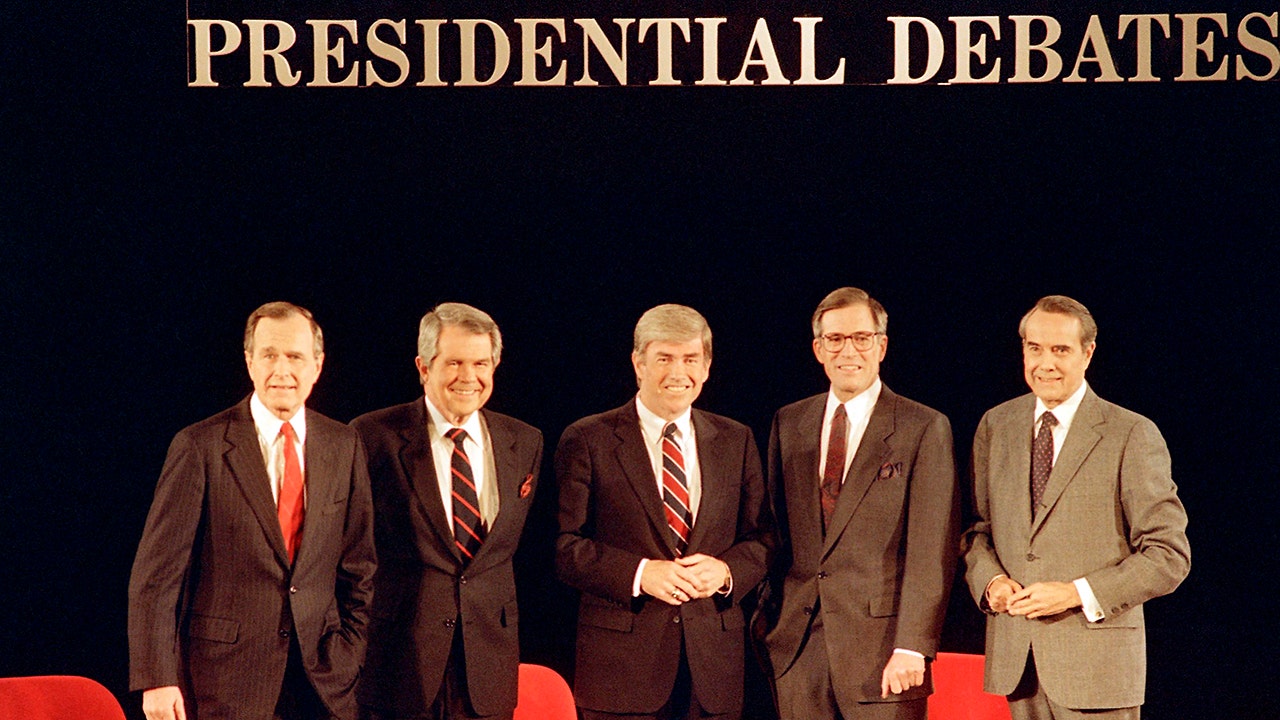 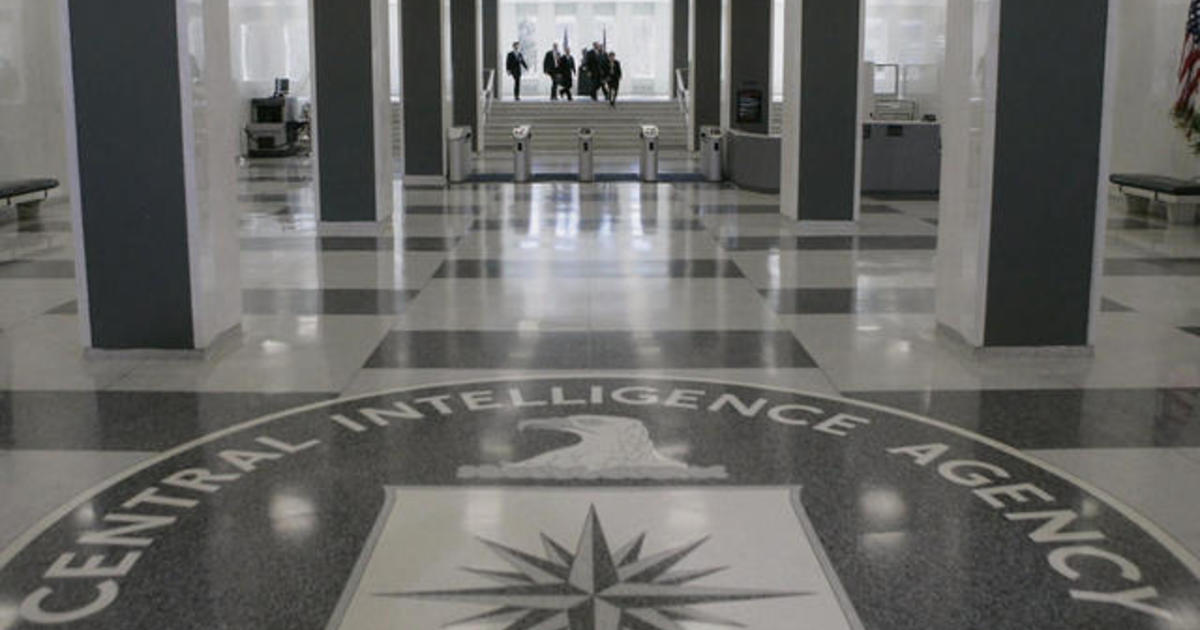 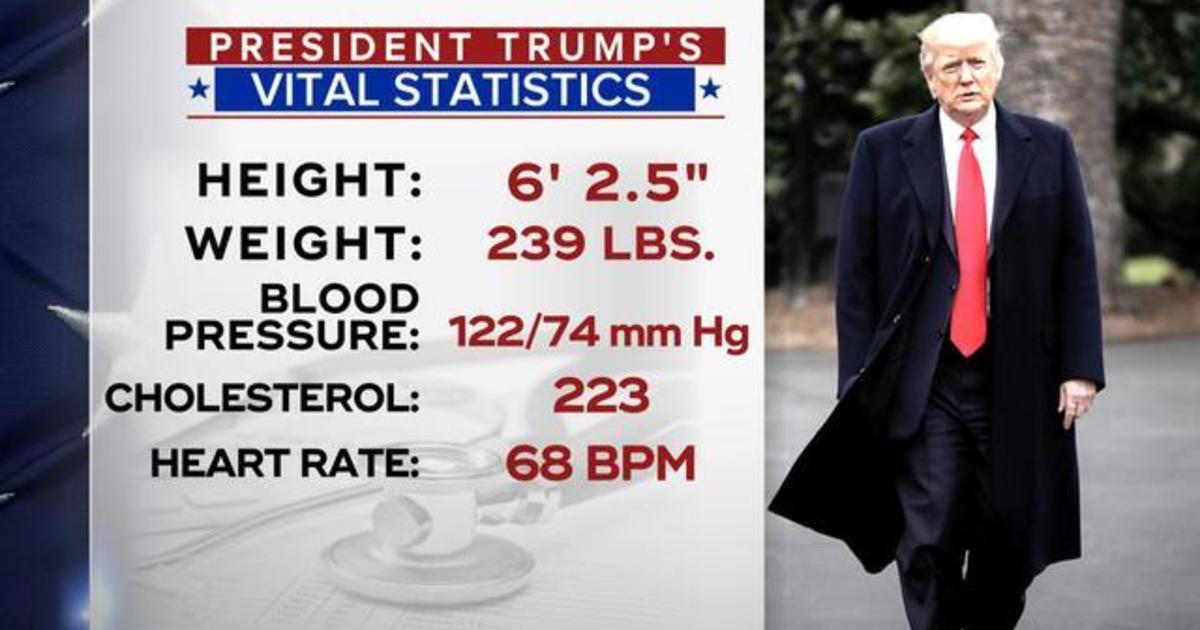