Most Americans support climate policies, according to a recent poll, even as Congress seems stuck as they negotiate President Joe Biden’s “Build Back Better” agenda.

The nationwide poll found 55% of Americans support a type of clean energy standard that would decrease the use of fossil fuels and increase the use of renewable energy, according to the survey of adults by The AP-NORC Center for Public Affairs Research and the Energy Policy Institute at the University of Chicago.

Sixteen percent of those surveyed oppose the policy, while 28% are unsure of whether a clean energy standard, also known as a clean electricity performance program, should be implemented.

But there is an ideological divide on the issue. Three out of four Democrats support the initiative, more than the 45% of Independents and 35% of Republicans who favor it. An equal number of Republicans are neither in favor nor oppose the idea, while 30% are against it.

Implementing a clean electricity performance program was a marquee part of Mr. Biden’s plan, but has been taken off the table as negotiations have progressed. Swing vote West Virginia Senator Joe Manchin opposed the policy.

Manchin also opposed a carbon tax. According to the poll, 52% of Americans would support a carbon fee if it raised their energy bills by $1. Support wanes if potential bills go up more than that, however, when respondents learned a $1 fee increase would result in a tax rebate, support for a carbon tax grew to 58%.

Other popular policies include investing in electric vehicles. Forty-three percent of Americans support a requirement to make all new vehicles electric, versus 31% against. Mr. Biden set an executive order in August aiming to make half of all new cars sold in 2030 zero-emissions vehicles.

However, most Americans oppose giving money to developing countries to help them develop their own clean energy sources and become more climate-resilient. Only 46% support international climate financing, while 33% are undecided and 21% are opposed. Mr. Biden has announced a quadrupling of America’s foreign climate finance since he took office — in keeping with promises signed in the Paris Agreement.

Americans are more passionate about climate change than ever before, according to the study.

59% of those surveyed view climate change as a “very” or “extremely important” issue, a 10-point increase from 2018. A majority of Democrats and more than a third of Republicans agree. Only 22% of Republicans said the issue was that critical in 2018.

American attitudes towards climate change are less influenced by politicians than they are their own experiences, specifically with weather. One-third of Democrats say Democratic leaders have a lot of influence on their views, while 14% of Republicans say the same about GOP leaders. Extreme recent weather events are what influence opinions most. 51% say it affects their views on climate change — more than two-thirds of Democrats and 32% of Republicans.

Outside of federal policy, Americans are working to reduce their own carbon footprints. According to the study, 60% have purchased energy efficient appliances, 44% have reduced how much they drive and 32% have eaten less meat.

What you need to know about the upcoming U.N. global climate summit 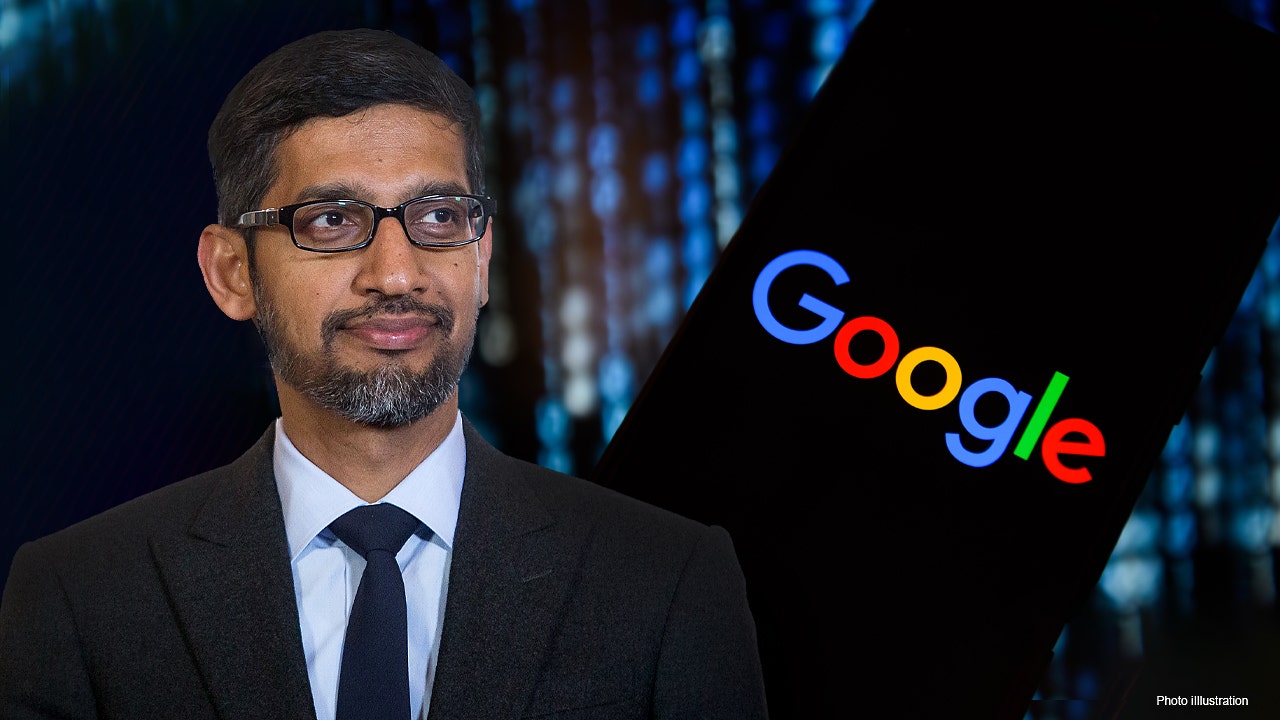 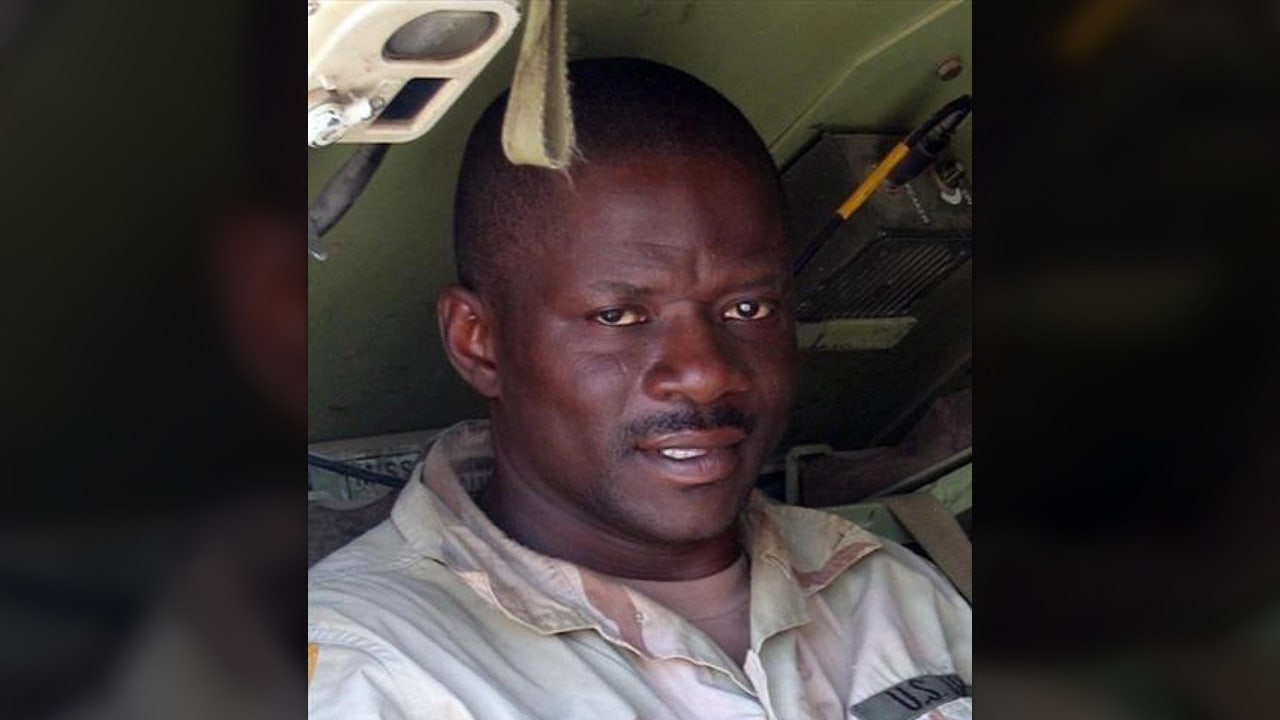 Biden to award Medal of Honor to three veterans of Iraq, Afghanistan 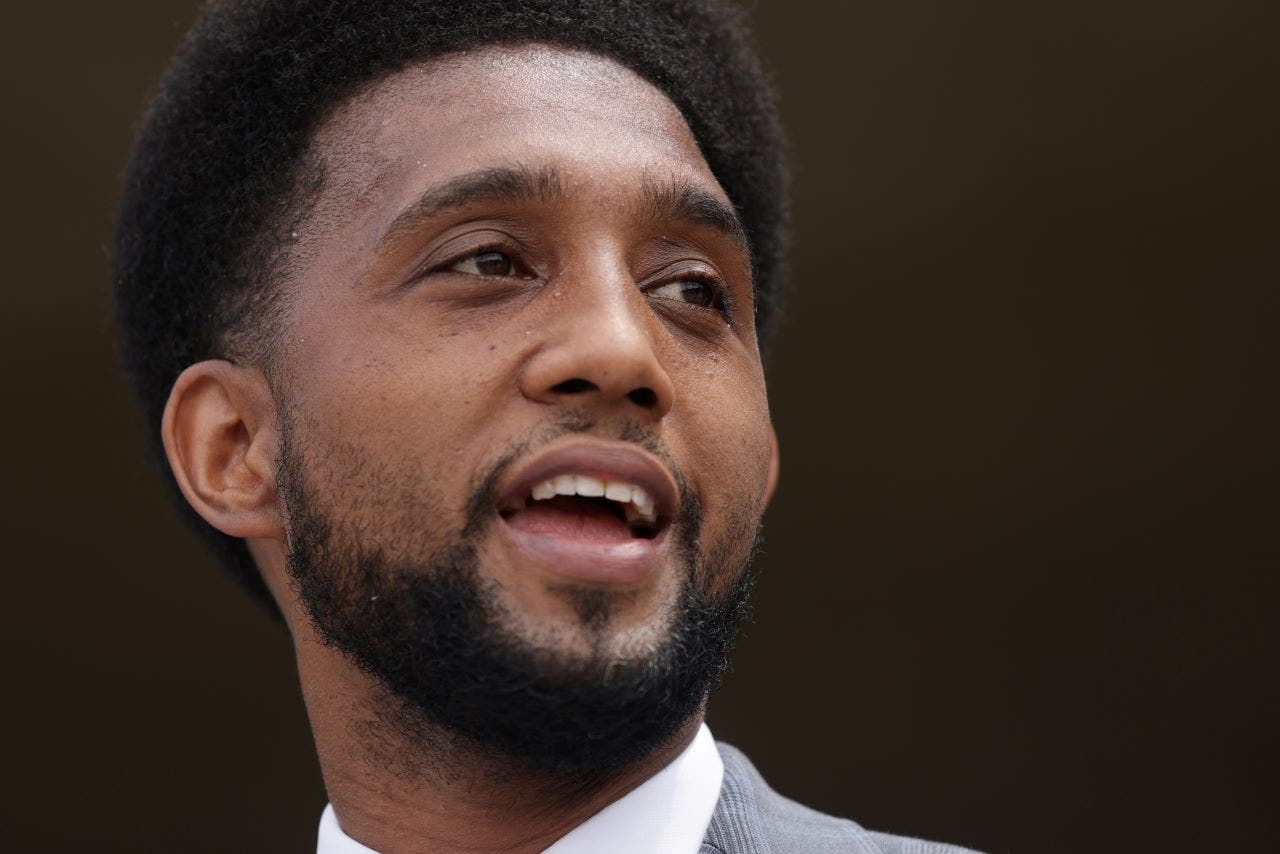 Baltimore mayor walks away after reporter questions his crime-drop claims 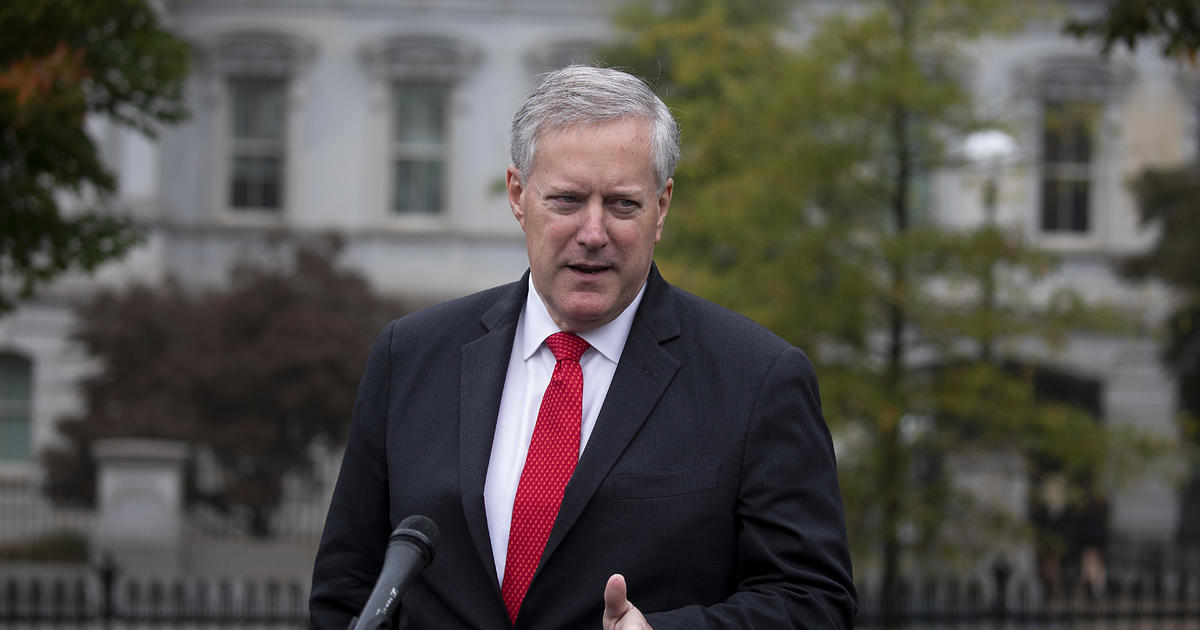