DALLAS – With three months to go until election day, Ohio Republican Senate nominee JD Vance says he feels “very confident about where we are.”

Vance, a former hedge fund executive and best-selling author who won a bruising GOP Senate primary in early May, trails Democratic Rep. Tim Ryan in the latest public opinion surveys in Ohio’s Senate race, one of a handful across the country that may determine whether Republicans win back the chamber’s majority in November’s midterm elections.

“I think the polls frankly are a big joke especially this far out,” Vance said Friday in a Fox News interview, before speaking at the Conservative Political Action Conference (CPAC) in Dallas.

Vance pointed to the public opinion polls ahead of the 2016 presidential election that indicated a close contest in the Buckeye State between former President Donald Trump and then-Democratic nominee Hillary Clinton. Ohio, at the time, was a top general election battleground state, but Trump won it by eight points in both his 2016 White House victory and in his 2020 re-election defeat to President Biden, shifting the state from purple to red.

Vance has also been dramatically out raised by Ryan in the crucial battle for campaign cash, in the race to succeed retiring GOP Sen. Rob Portman. He acknowledged that “certainly the fundraising is a thing that the Democrats always do better than Republicans.”

But he asserted that “we started our TV advertising a couple of days ago, fundraising is going well and we’re certainly going have the money that we need to tell the story that Ohioans deserve to hear.”

Vance’s campaign, in conjunction with the National Republican Senatorial Committee, launched what they say is a $1 million ad buy. Ryan’s been running spots on TV since the May 3 primary, spending roughly $6 million to date.

Vance, taking aim at his general election rival, claimed that “Tim Ryan is running a gaslighting campaign. He is trying to persuade the people while that he’s a moderate when in fact, he’s been with Joe Biden 100% of the time. When the people of Ohio realize they’ve been lied to, and we’re going to make sure that they realize that they’ve been lied to, they’re not going to vote for this career politician who has no business in the Senate.”

Ryan, a longtime congressman from northeast Ohio whose championed the working class during his many years in Congress and during his unsuccessful 2020 White House run, handily bested two lesser-known rivals to win the Democratic Senate nomination.

Ryan campaign spokesperson Izzi Levy, responding to Vance’s comments, argued in a statement to Fox News that “it’s funny to hear JD Vance talking about lying to the people of Ohio, when he’s a San Francisco fraud who started a sham non-profit that did nothing to address the opioid epidemic and everything to help JD Vance launch his political career. JD is campaigning in Texas right now because he couldn’t find Ohio on a map if he tried.”

Former President Donald Trump’s endorsement of Vance less than three weeks before the primary catapulted the first-time candidate to victory over a handful of Republican rivals who also sought the former president’s backing. Vance ran a populist primary campaign that spotlighted his support for Trump’s America First agenda.

But during the general election showdown, he’s faced plenty of criticism from Democrats, as well as some Republicans, for what they describe as his absence from the campaign trail in Ohio.

Asked about the jabs from fellow Republicans, Vance said “it’s a very small number of voices frankly, who generally were not supportive of me in the Republican primary. My argument to them is, look, I understand you didn’t necessarily like everything about the primary campaign. It’s time to unite the party. It’s time to stop complaining and actually do the hard work of making sure that we beat Tim Ryan in November.”

And Vance emphasized that “for every loud voice there is criticizing our campaign, there are 100 people in the state of Ohio that are working hard, that are making sure we get the message out. Those are the people that are ultimately going to be responsible for us winning this race.”

Meghan McCain Reveals the Joy Behar Comment That Made Her Quit The View - E! Online 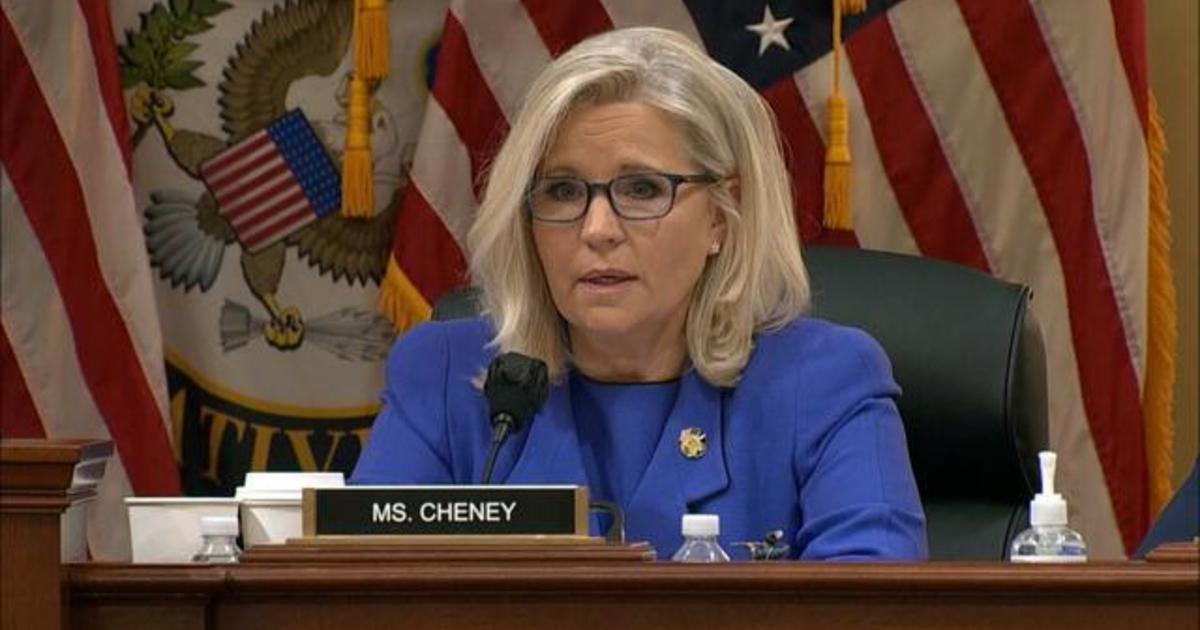 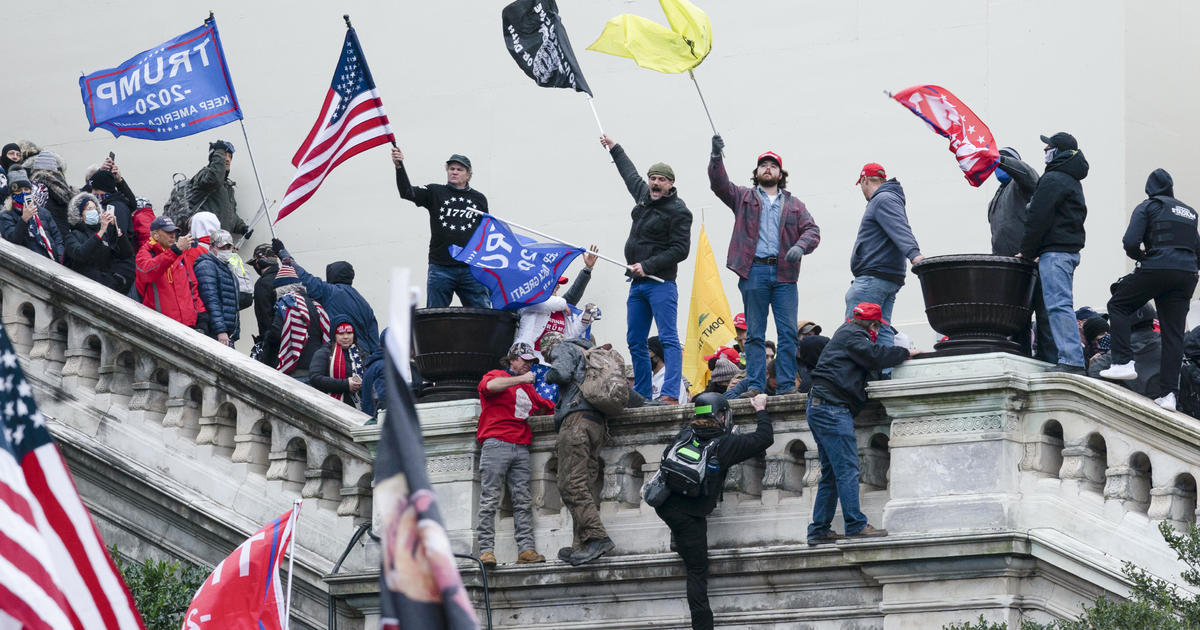 Some Capitol rioters trying to make money off their Jan. 6 crimes 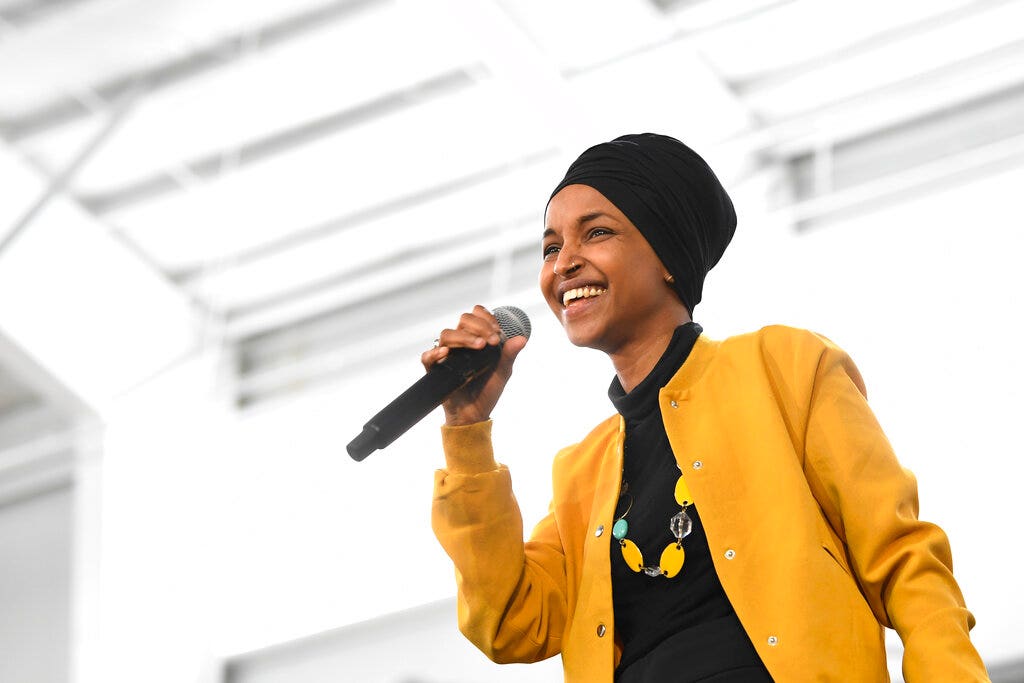 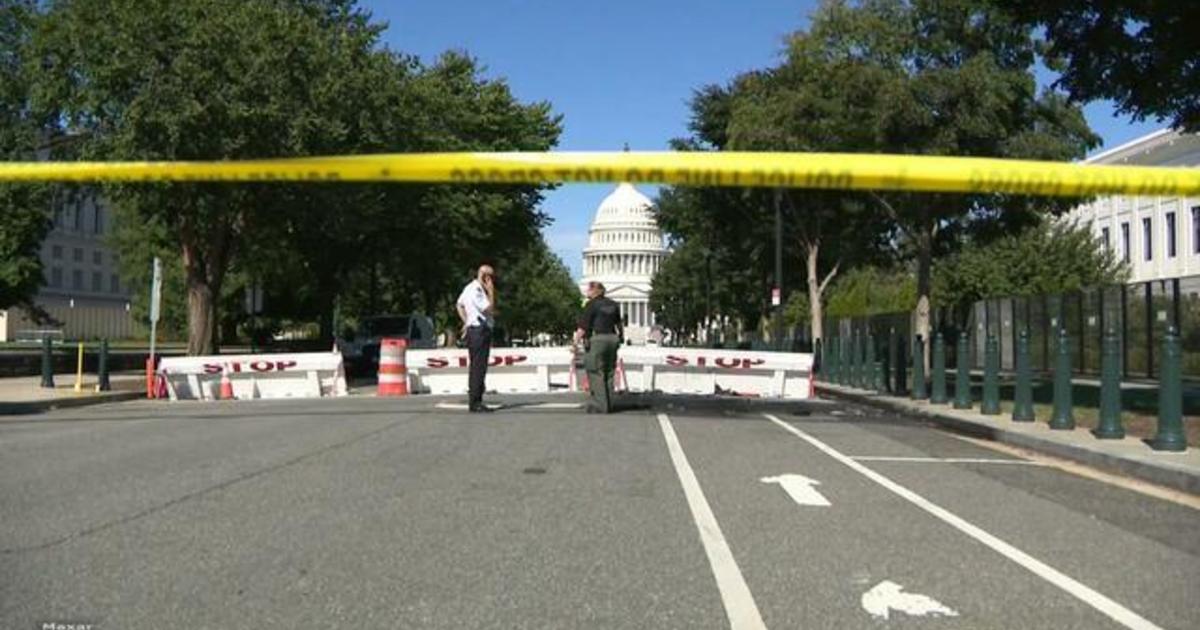 Man crashed into barrier near Capitol and opens fire