Washington — When the Supreme Court returned for in-person oral arguments at the start of its term this month, it launched a new format for its sessions that combined the free-for-all questioning by justices with a round of each member asking questions one-by-one in order of seniority, a holdover from the remote arguments held during the coronavirus pandemic.

Justice Sonia Sotomayor revealed Wednesday that studies showing female justices were interrupted more often by their male colleagues helped spark the change in the argument format and drove Chief Justice John Roberts to be “much more sensitive” to the issue, CNN reported.

“Most of the time women say things and they are not heard in the same way as men who might say the identical thing,” Sotomayor said at an event hosted by New York University School of Law and reported by CNN.

The studies, including one published in 2017 by a pair of researchers at Northwestern Pritzker School of Law, have had an “enormous impact” on how the Supreme Court conducts its oral arguments, she said. The 2017 study from Tonja Jacobi and Dylan Schweers found the female justices were interrupted at disproportionate rates by male members of the high court, as well as by male lawyers arguing before them.

Under the new format for arguments, lawyers have two minutes at the start of their argument to make opening remarks without interruption, after which questioning by the justices in its traditional free-for-all begins. Then, once the attorney’s time for argument has ended, each justice has the chance to ask questions in order of seniority, beginning with the chief justice.

By incorporating the one-by-one approach, the high court appeared to adopt a hybrid model for its arguments, as it kept the format used during its remote arguments last year, when the coronavirus pandemic closed the courtroom and forced the justices to conduct the sessions by teleconference.

Justice Clarence Thomas, who rarely asked questions during in-person arguments before the pandemic, was active during the remote arguments and has continued to be this term with the new hybrid sessions.

During her remarks Wednesday, Sotomayor also addressed the diversity among the court with regards to their judicial philosophies and professional experience, noting that with the death of Justice Ruth Bader Ginsburg last year, the high court “lost our only civil rights lawyer,” according to CNN.

“I do worry that the authorities who are selecting judges are not paying enough attention to that kind of diversity as well,” Sotomayor said.

President Biden has been working to nominate candidates to the federal bench with diverse backgrounds and address disparities in the professional experiences of judges, including those who worked as public defenders.

Lynk & CO could be profitable in 1-2 years, CEO says 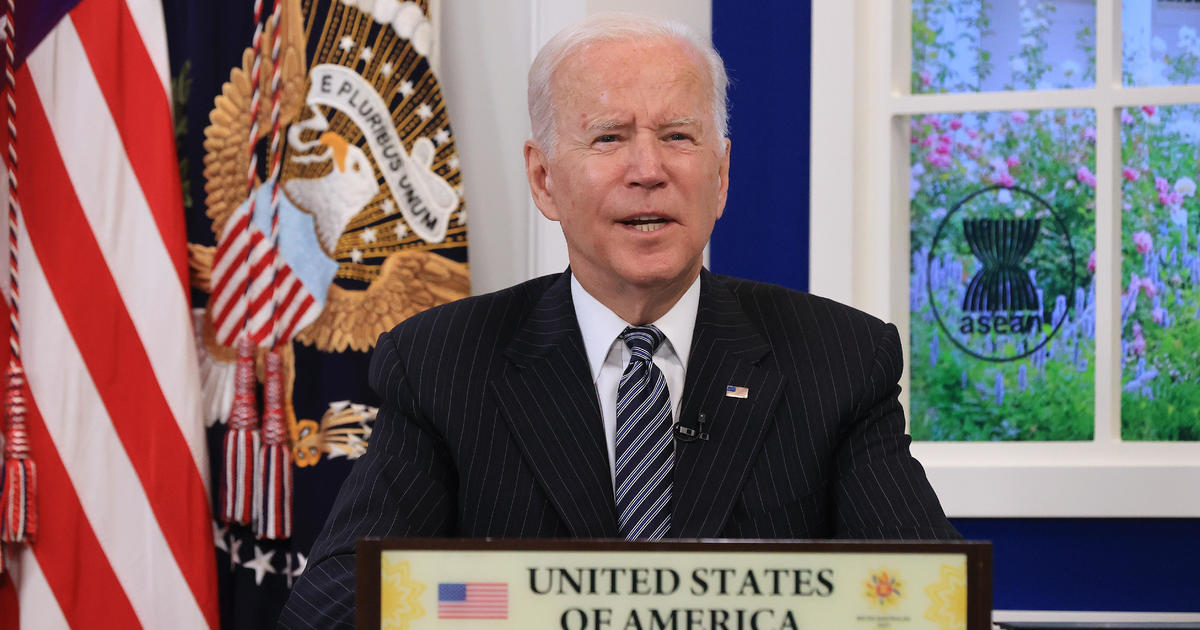 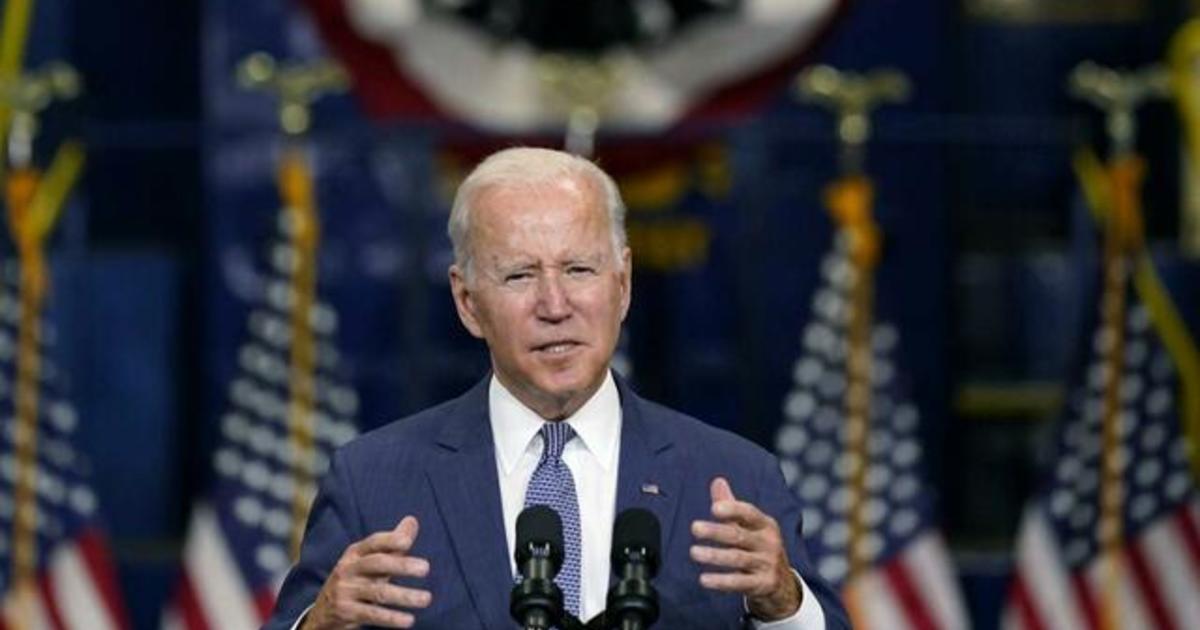 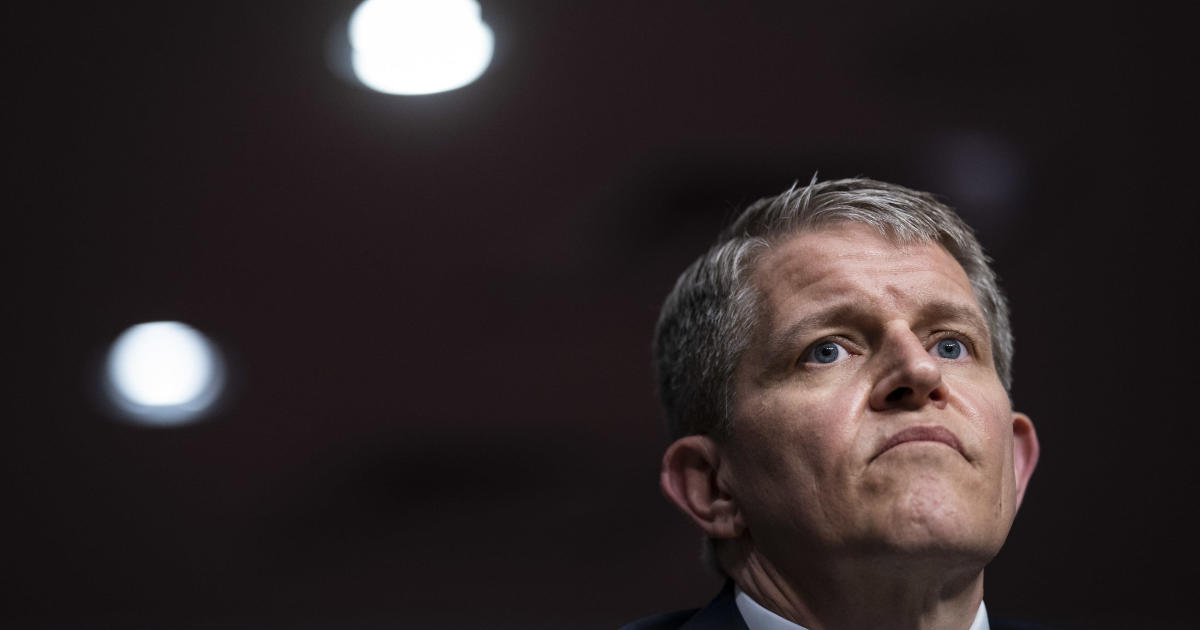