Millions of doses of a new, cheap coronavirus vaccine will soon be available in India, and they will arrive with one distinction neither Moderna nor Pfizer can claim: They’re patent-free.

The new CORBEVAX inoculation, which was developed in Texas with decades-old technology and little support from the U.S. government, received emergency use authorization last week from India’s drug regulation agency.

The researchers behind the vaccine stand with little to gain financially.

“We don’t own any intellectual property,” said Dr. Peter Hotez, a researcher who helped lead the vaccine’s development.

Efforts to immunize the world are falling far short of some expectations, and human rights campaigners are pressuring pharmaceutical companies to transfer new vaccine technology to speed global access to shots.

And while doubts linger about CORBEVAX’s effectiveness against the omicron variant and a lack of public data, its development, outside the path of typical pharmaceutical development and stripped of the same financial incentives for inventors, represents a model for others and could bolster their arguments, vaccine equity advocates said.

About 59 percent of the world’s population has received at least one dose of a vaccine, according to Our World in Data, which tracks government reports globally. But fewer than 9 percent of residents in low-income countries have received a dose.

Calling it the “World’s Coronavirus Vaccine” in a news release, Hotez and colleagues say CORBEVAX — which is cheap and stable and could be relatively easy to scale — will be key to addressing global equity gaps.

When Covid-19 began spreading around the world, Hotez and Maria Elena Bottazzi, researchers at the Baylor College of Medicine and leaders of Texas Children’s Hospital Center for Vaccine, got to work — with a head start.

About a decade ago, the pair developed vaccine candidates for coronaviruses like SARS and MERS until funding ran out. Their other work had centered on neglected diseases associated with poverty, like hookworm infections.

“That’s all we know how to do is make durable, low-cost vaccines for global health,” Hotez said.

As new mRNA vaccine technology raced ahead, the pair continued to pursue decades-old technology to create a recombinant protein vaccine. Their method, which uses yeast to create a key component of the coronavirus, is similar to what has been used to create hepatitis B vaccines since the 1980s.

“Nobody was paying attention to these conventional technologies,” Bottazzi said.

Hotez and Bottazzi attracted little government funding, even as the government’s vaccine development effort, Operation Warp Speed, showered pharmaceutical companies with cash. But they kept at it.

“A lot of the vaccine producers in low- and middle-income countries realized they were going to be on the outside,” Bottazzi said. “We provided an attractive alternative.”

To this day, countries like India remain without access to the mRNA vaccines produced by Pfizer-BioNTech and Moderna, which have largely been purchased and distributed by wealthy countries. Boosters, and even fourth doses, are being administered in rich countries before access to first and second doses are available worldwide.

“No country can boost its way out of the pandemic,” Tedros Adhanom Ghebreyesus, director-general of the World Health Organization, said in December.

Hotez and Bottazzi hope CORBEVAX can fill the gap in India and other countries.

CORBEVAX has some advantages. Research and development for the vaccine in Texas cost no more than $7 million, most of which was provided by philanthropists, Hotez and Bottazzi said.

The vaccine is relatively cheap to produce and easy to store, and it can be created anywhere hepatitis B vaccines are manufactured.

Because the technology is nearly a half-century old, many countries are familiar with it and have perfected use of its technology, said Jeremy Kamil, an associate professor of microbiology and immunology at LSU Health Shreveport, who wasn’t involved in developing CORBEVAX.

“There’s nothing prohibitively pricey about all of this,” Kamil said, adding that protein subunit vaccines are generally stable and will be much easier to store than mRNA vaccines.

Data from a clinical trial with more than 3,000 participants have yet to be published, which leaves experts wary.

“Until they are showing the data, there’s going to be questions about what it really means,” Kamil said.

Hotez said Biological E was working to get the data published.

Achal Prabhala, a public health activist and researcher based in Bangalore, India, called Biological E a “blue-chip” vaccine manufacturer but objected to what he called “science by press release” and said there needs to be public data on how effective CORBEVAX is against the omicron variant.

Kamil had concerns about how the vaccine would hold up against the omicron variant, which has reduced the effectiveness of many vaccines, particularly those that rely on technology other than mRNA.

CORBEVAX is designed to introduce people’s immune systems to the coronaviruses’ receptor-binding domain — part of the spike protein targeted by many vaccines.

“It’s the most rapidly changing part of the spike. Omicron basically remodeled the entire thing,” Kamil said. “I would guess that might not be very effective against omicron.”

Kamil said that it should be relatively easy to update the vaccine formula to better protect against the variant, if necessary, but that it would take time.

Although questions remain about the CORBEVAX’s effectiveness in a shifted landscape in which the omicron variant is dominant, experts said its development should be a model for immunizing the world population and reducing vaccine inequity.

“For its practical utility, I wish it had come out months earlier,” Prabhala said, saying it would have been helpful before the omicron variant emerged. But “its symbolic utility is priceless.”

Prabhala, who has collaborated with Human Rights Watch, argues that expanding the manufacturing of mRNA vaccines would be the best way to drive up access to effective vaccines around the world. Human Rights Watch and other organizations are pressuring Moderna and Pfizer to more readily share vaccine formulas and manufacturing technology with countries in need of shots. (Moderna and Pfizer have shared some technology and argued that localizing vaccine production could take resources away from expanding manufacturing capacity within their supply chains).

Prabhala said about 120 facilities around the world, including some in poorer countries, could produce mRNA vaccines if the pharmaceutical companies transferred their technology.

Hotez and Bottazzi’s approach is an ethic to point toward, Prabhala said.

The longer it takes to vaccinate the world, the more chances the coronavirus will have to mutate as it infects new hosts.

“We know variants emerge more rapidly in unvaccinated populations,” Kamil said. “If we don’t address vaccine equity, we are always going to be playing catch-up with the latest variant.” 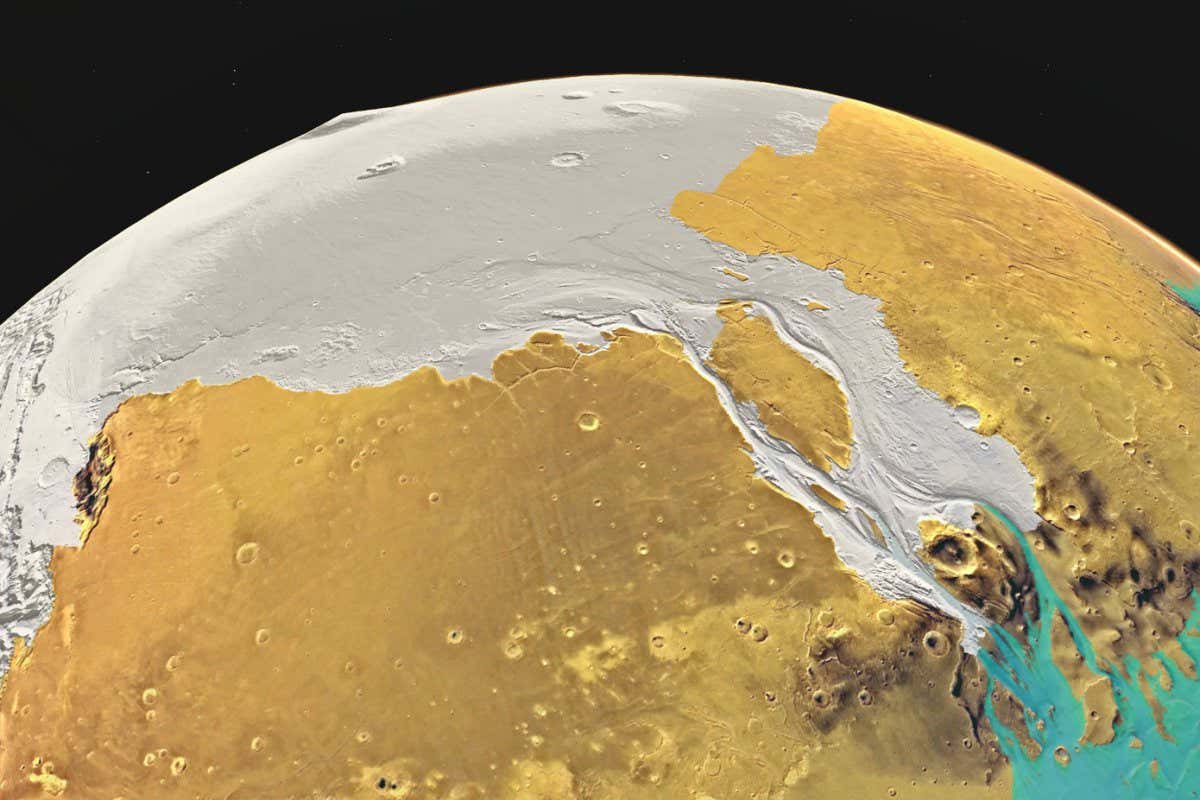 Ancient Mars may have had a liquid ocean despite freezing temperatures 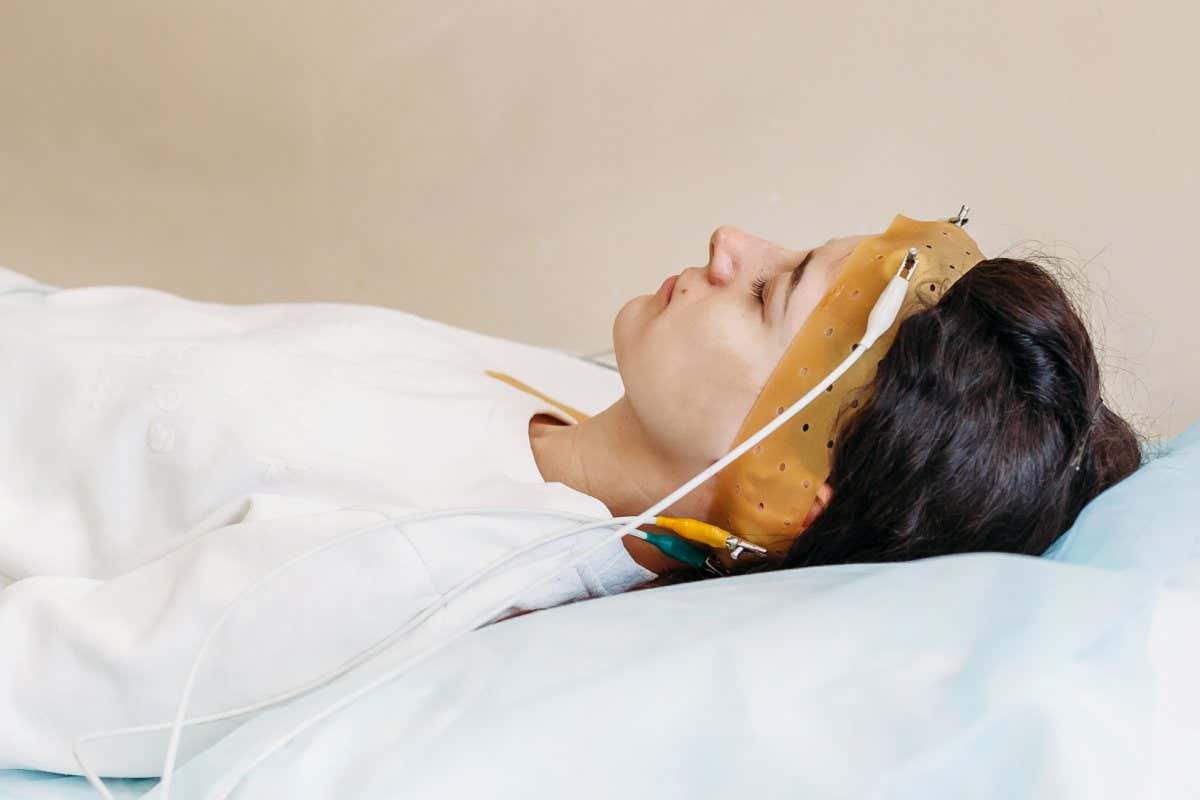 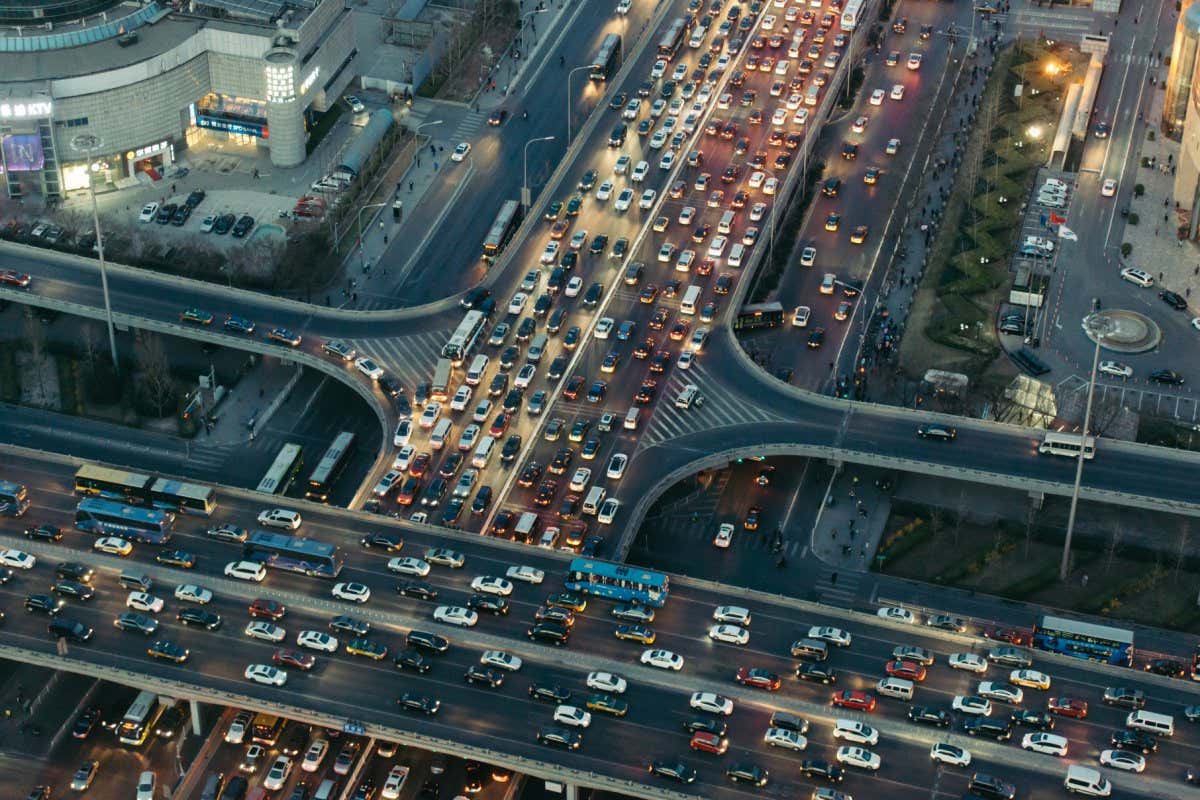