We’re done with Double Or Nothing and a pretty solid Dynamite so things are looking up. The main event tonight is for the TNT Title as Scorpio Sky defends against Dante Martin, but there is also an announcement from CM Punk about the future of the World Title. That sounds a bit ominous so let’s get to it.

Adam Cole is on commentary. Penta and Matt trade hand gestures to start so Matt has to escape the Fear Factor. Matt also has to escape getting his arm broken so it’s a standoff into double tags to Fenix and Nick. An exchange of flips let us have a handshake but Matt gets in a cheap shot from behind. A Cannonball/running kick to the head combination in the corner have Fenix in more trouble, with Nick following up with the running flip dive.

Penta hits the big dive onto both Bucks though and Fenix adds one of his own. Back in and Matt Sharpshooters Fenix in the ropes so Penta adds a choke on Matt right next to them. With that broken up it’s more flips on the floor until Fenix cutters Matt. The Bucks take Fenix down though and we take a break.

Back with Matt hitting the rolling northern lights suplexes on the Bros, setting up Nick’s hanging Swanton on Fenix. Penta breaks that up and it’s a top rope double stomp/hanging DDT combination for two on Matt. The frog splash (with Eddie Dance) gives Fenix two more but a doomsday superplex is broken up.

Matt drops a top rope elbow for two on Fenix, who is right back up with a kick to the head. A middle rope splash off of Penta’s shoulders hits Nick and Penta Canadian Destroyers Matt, say it with me, for two. Nick is right back up with a poisonrana and the Meltzer Driver gets two with Penta making a save. The Bucks go back to the well by taking off Penta’s mask, setting up the BTE Trigger to finish Fenix at 14:48.

Team Taz jumps them before the bell and Powerhouse Hobbs hits a spinebuster for the pin at 46 seconds. About half of the match was in split screen on a Team Taz promo.

The rest of the Baddies and Jade Cargill are here too. Athena starts fast and knocks her to the floor, setting up a head fake and a diving elbow to drop Hogan again. Red Velvet gets in a cheap shot though and Hogan drops a leg for two. We take a break and come back with Athena firing off some kicks but not being able to hit the Eclipse. Velvet offers a distraction from the floor but Athena knocks Hogan away. After knocking Hogan down again, the Fall From Grace (Eclipse) finishes for Athena at 8:18.

The House Of Black is happy to have Julia Hart aboard.

Here is CM Punk for a chat and he looks sad. The fans cheer for him before he says anything and you can see the tears in his eyes. When he got here today, every bone in his body, even the broken ones, said that he should go home and hug his wife and Larry. Once he got here, he said that he was going to give it everything he had until the wheels fell off, and now he has good news and bad news.

The last thing he ever wanted to do was leave you disappointed and he feels like he is letting us down. Every time he has been in this ring, he feels like he is receiving a gift he would never experience again. The bad news is that he is injured and needs surgery. There are some things broken, with the biggest being his heart.

The good news is that he is going to go until the wheels fall off, even if one wheel is broken. He has been better and he has been worse but he wants to wrestle for us. Tony Khan told him that he could keep going and this title isn’t going anywhere. Punk is coming back bigger, stronger and faster than ever before and prove why he is the best in the world.

Scorpio Sky and Dante Martin are ready for the main event.

Sky is defending, the Men of the Year and Matt Sydal are here and it’s a feeling out process to start. Martin flips around a bit before taking Sky down into an armbar as we take an early break. Back with Martin hitting a huge dive to the floor as we clarify the World Title situation for good:

There will be a battle royal on Dynamite with the winner facing Jon Moxley (#1 contender) later in the night, with the winner of THAT going on to Forbidden Door to fight for the INTERIM AEW World Title because Punk DID NOT vacate the title. Anyway, Martin has to fight off the Men of the Year and Sydal cuts off Ethan Page. Martin hits a TKO for two and a Cave In for the same, only to have Sky grab a TKO to retain at 8:08.

Customer engagement service MoEngage raises a $77M Series E led by Goldman Sachs and B Capital; MoEngage has raised close to $140M over the past 12 months (Nikhil Patwardhan/Moneycontrol) 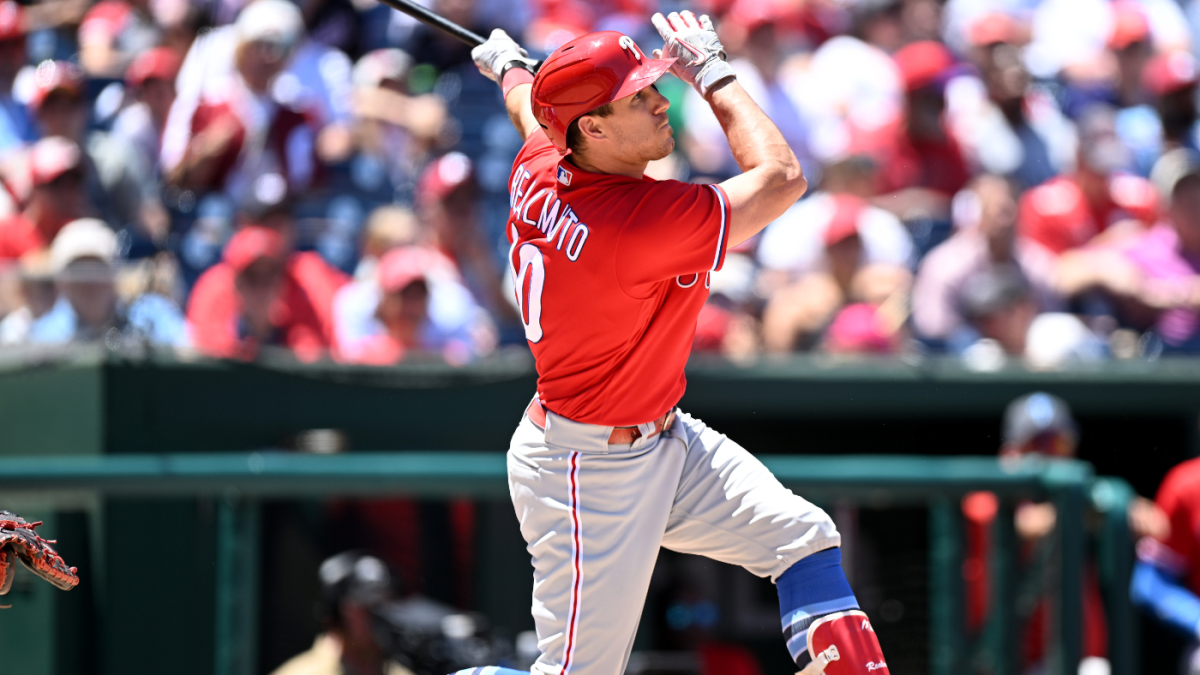 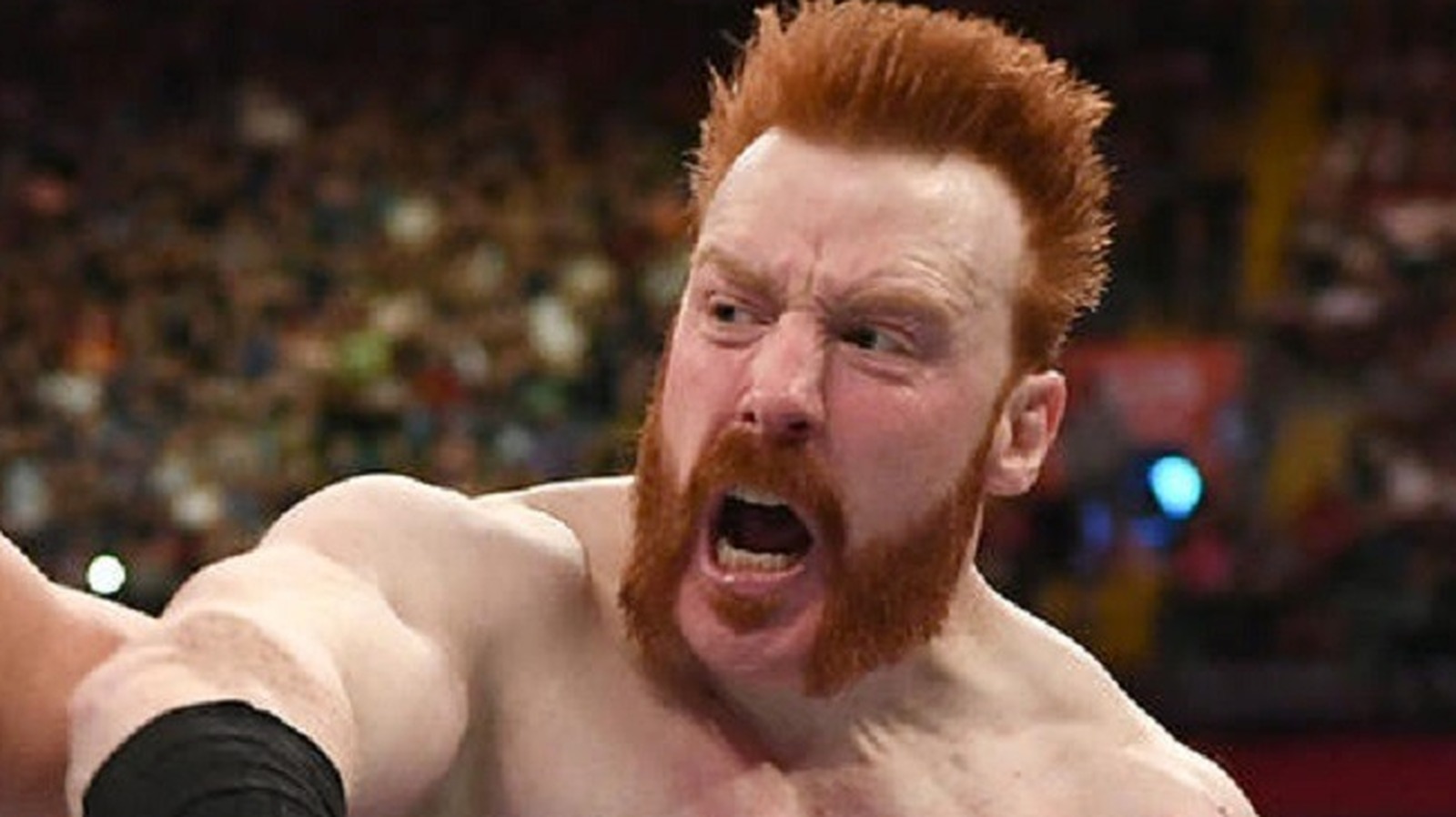 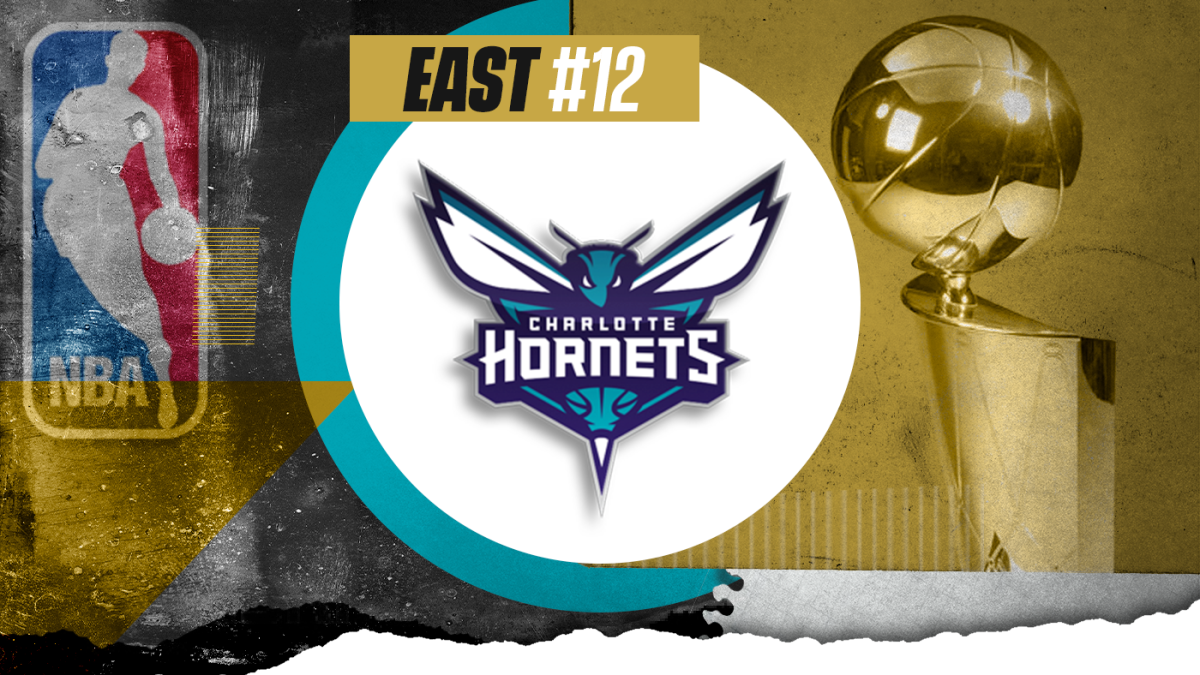