We’re still in front of one of the hottest crowds of the year and that should do a lot of good for the card. This is another stacked show as we have CM Punk vs. Daniel Garcia, the Tag Team Titles on the line and the Brian Cage challenging Ricky Starks for the FTW Title in a street fight. Let’s get to it.

We start with Mark Henry’s split screen interview. Daniel Garcia and 2.0 say that CM Punk walked away from wrestling when the focus wasn’t all on him anymore but now he’s back to get the attention. Punk isn’t worried about that and is here to face Garcia because of his skill. Oh and 2.0 are like the Nasty Boys’ little brothers.

2.0 is here with Garcia. Punk wins a test of strength to put Garcia down, setting up a crossarm choke. Back up and Punk sends him into the corner so Garcia slows things down a bit. A heel hook sends Garcia to the ropes so Punk comes back with a few slams. As commentary talks about how great the slam can be, Garcia takes Punk down and wraps his leg around the post.

We take a break and come back with Garcia staying on the leg. Punk can’t suplex his way to freedom and it’s off to another leglock. Back up and Punk avoids a running dropkick in the corner, setting up the strike off. Punk uses the good leg for a leg lariat into a neckbreaker, setting up the running knee in the corner. Garcia is fine enough to hit an Angle Slam for two but Punk grabs the Pepsi Twist for two of his own. That’s broken up with Punk kicking him to the floor for the big dive onto Garcia and 2.0. Back in and Punk busts out a piledriver, setting up the Anaconda Vice for the tap at 14:15.

Matt Sydal doesn’t think Lio Rush has anything to offer Dante Martin. Rush doesn’t like that and offers to get Sydal a match with CM Punk next week. Works for Sydal.

The Acclaimed are challenging and rap about how they’re going to win the titles. The Bros get jumped from behind before the bell, earning the Acclaimed a bunch of kicks to the head to knock them silly. More kicks take things to the floor where a boom box shot has Fenix in trouble. That leaves the Acclaimed to take turns putting Penta in trouble but he DDTs his way to freedom.

That’s enough to bring Fenix in for some kicks of his own, plus a cutter to drop Caster. Penta and Caster are back up with superkicks but Fenix hits a double handspring cutter to put everyone down. Back up and Bowens hits Fenix in the face but Penta breaks up the Mic Drop. The spike Fear Factor retains the titles at 5:19.

Cargill isn’t happy that Blue wants the TBS Title. Jade avoids a shot off the top to start and hits a pump kick. Jaded finishes Blue at 1:08.

Post match Cargill stays on Blue but Thunder Rosa makes the save with a chair.

We get the face to face interview between Ricky Starks and Brian Cage. Starks isn’t scared of Cage but Cage says no one is better than him. Henry hits his catchphrase.

Starks is defending in a street fight. Cage starts fast and chairs Starks in the back. They head outside with Cage throwing him over the barricade, followed by some chops against the apron. There’s a whip into the barricade to keep Starks in trouble and it’s time to bring out the trashcan full of weapons. Back in and Starks grabs half of a pool cue to hit Cage in the ribs and face.

We take a break and come back with Starks hitting him in the face with a chain. A legdrop with a trashcan lid gets two on Cage but he cuts Starks off with a superkick. Starks gets dropped onto the trashcan so Taz calls out Hook and Powerhouse Hobbs. The distraction is enough for Starks to get in a belt shot and the spear for two, with Starks losing it over the near fall. Another spear hits a chair in the corner and the discus lariat blasts Starks but Hobbs makes a save. Hook breaks up the apron superplex though and the bleeding Starks hits Ro Sham Bo to retain at 10:43.

Update On WWE’s Plans For Brock Lesnar vs. Roman Reigns

Parents, children and families are the targets of the Biden administration: Arroyo 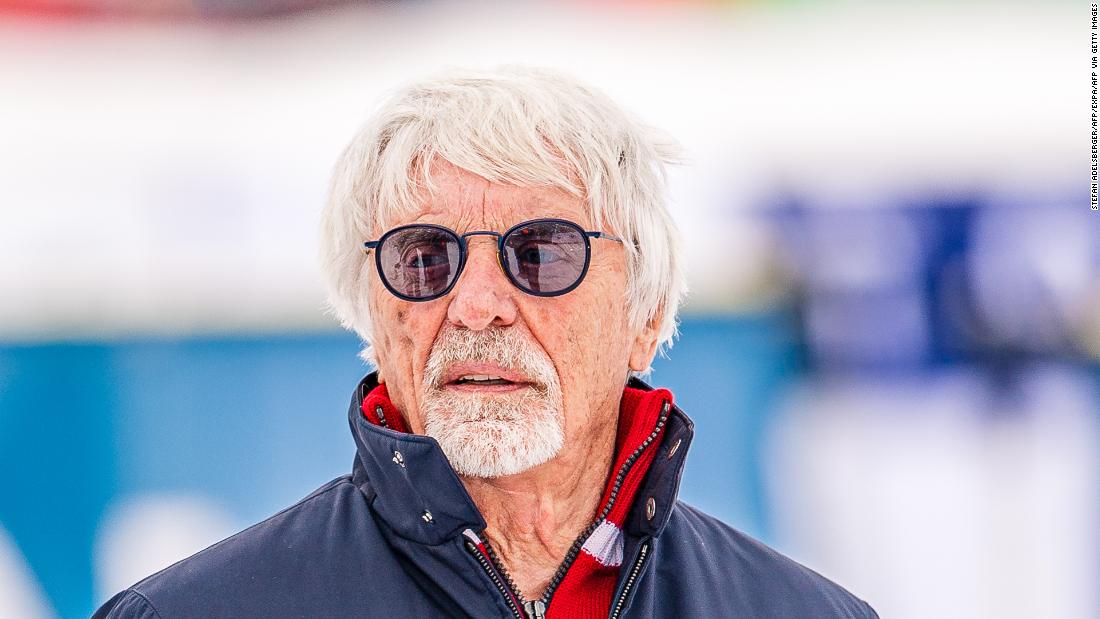 MLB ‘almost certain’ to have first work stoppage in 26 years, per report