That’s horrible. Wrestling has come a long way in the last few years and a lot of that is due to the availability of so much more wrestling these days. Fans have more content available than they know what to do with these days and that is a great problem to have. This has allowed wrestling fans to see all kinds of new wrestlers but one of them will not be in the ring for a long time.

The AEW women’s division has come a long way in a pretty short amount of time and a lot of that has been due to bringing in all kinds of new talent. Several of them are names who might not have been seen before, at least not on a national level, and that has been a great thing. One of the names in the division with the least experience whatsoever might be needing some extra time before she gets that kind of exposure again.

AEW has announced that Anna Jay has suffered a shoulder injury during training and will be out of action for six to twelve months due to surgery. As a result, Jay is being replaced by Madi Wrenkowski in the Women’s Title Eliminator Tournament. Jay’s most recent match took place the January 12 edition of Dark and has only wrestled nineteen matches in her entire career.

Jay’s injury is rather serious. Check out her diagnosis and some of her time in the ring: 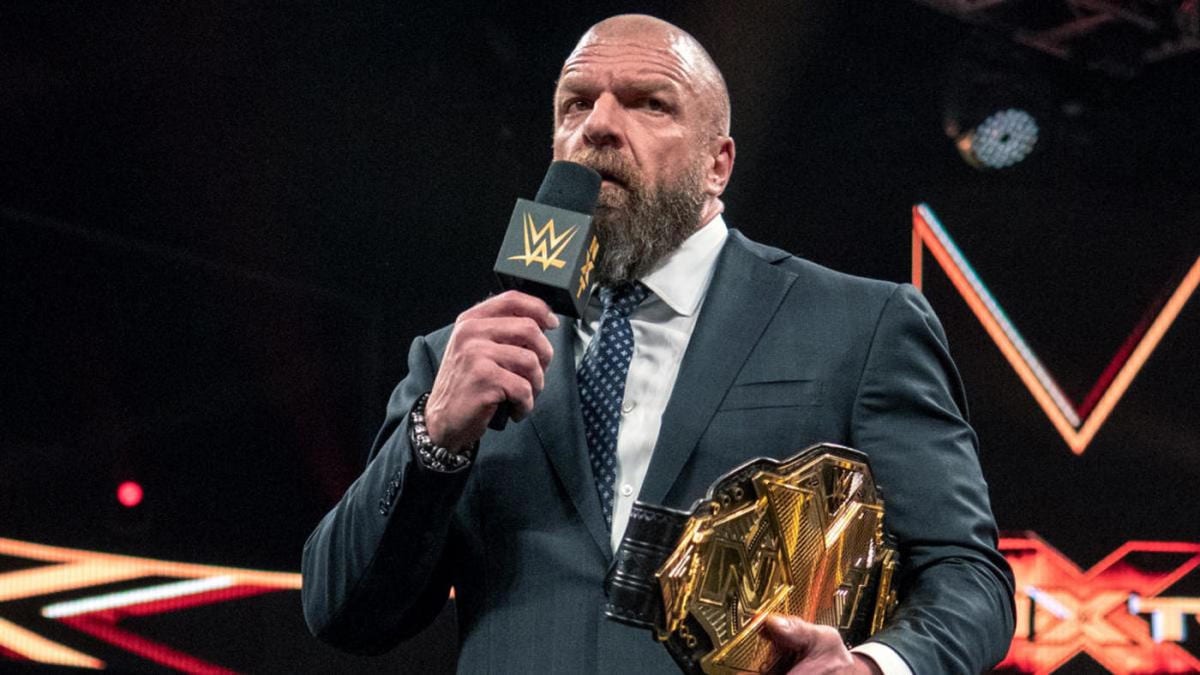 Former WWE Star Announces That He Is Expecting His First Baby

How to be an Alpha Male