Facebook Twitter LinkedIn Tumblr Pinterest Reddit Skype WhatsApp Telegram Share via Email
The 30-year-old was due to face Sudan’s Mohamed Abdalrasool for his first bout in the men’s 73kg class and a victory would have paired him with Israel’s Tohar Butbul in the next round.
Nourine said his political support for the Palestinian cause made it impossible for him to compete against Butbul.

The Algerian Olympic Committee withdrew the accreditation for both Nourine and his coach Amar Benikhlef and sent them home from the Tokyo Games.

The IJF, which had temporarily suspended Nourine and Benikhlef, said the pair used the Games “as a platform for protest and promotion of political and religious propaganda”, which breached its code of ethics and the Olympic Charter.

They are banned from all IJF events and activities through to July 23, 2031, though they can appeal their bans to the Court of Arbitration for Sport, the statement said.

The incident was not the first time that Nourine had withdrawn from competition to avoid facing an Israeli opponent. He pulled out of the 2019 World Championships in Tokyo for the same reason.

A Guide to the California Recall Election: How it Works, Who's Running Against Newsom 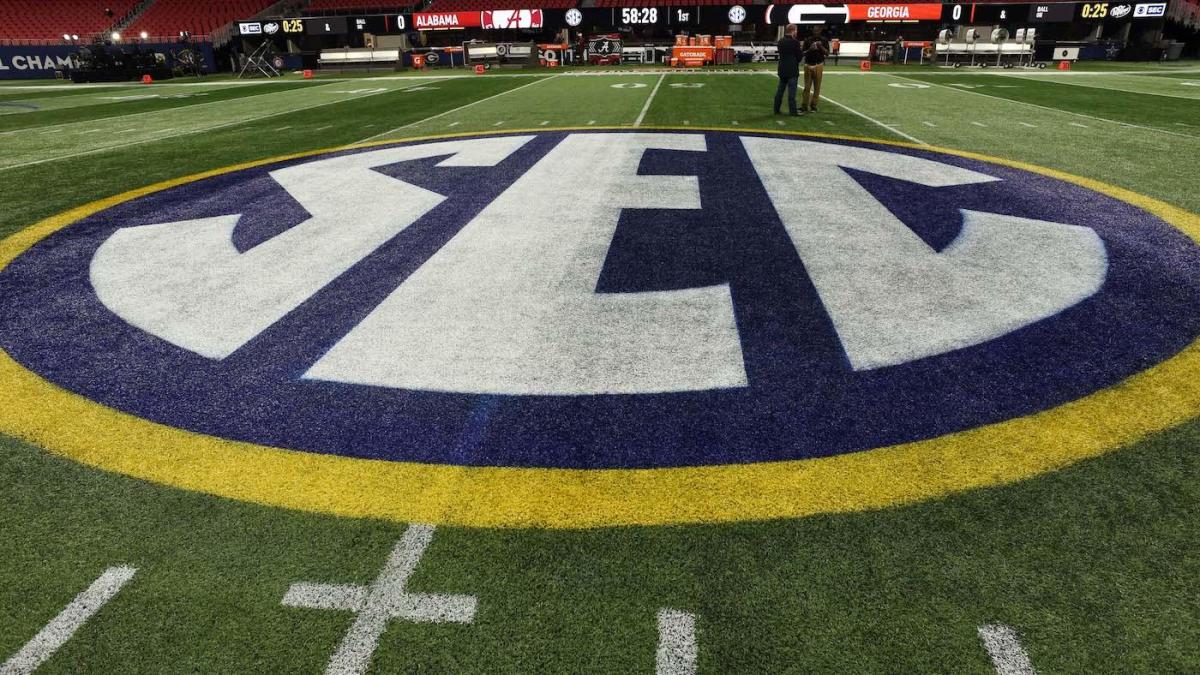 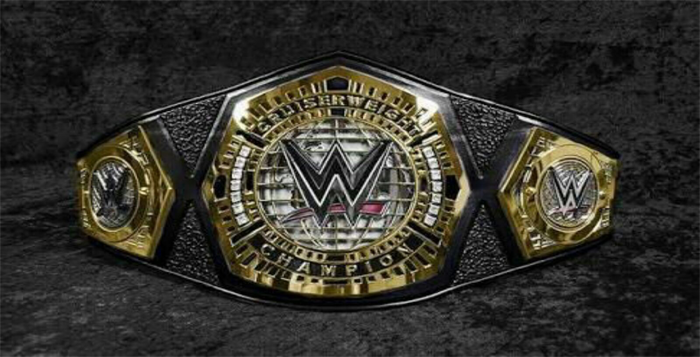