Someone had to go. As hard as it may be to believe, AEW has only been around for a little over three years. The company has hit the ground running like no other and rapidly become the second biggest wrestling promotion in the world. A lot of their success can be attributed to its roster, which continues to add talented stars. The roster can only get so big though and now some people might be on their way out.

Several wrestlers are reportedly set to depart AEW due to their contracts expiring. According to PWInsider.com, Peter Avalon’s contract with the company has expired. This comes a few days after Avalon said he would be open for all independent dates. Avalon has been with AEW since its inception, wrestling as both the Librarian and Pretty Peter Avalon, mainly appearing on AEW Dark.

In addition, Marko Stunt, Brian Cage and Joey Janela’s deals with the company are said to expire in the coming months. Only Janela has wrestled for the company this year, with Stung and Cage not wrestling since September and October respectively. These deals have yet to officially expire though and there is a chance that AEW could come to terms with them on new contracts. This comes after Lio Rush announced that he will be a free agent in February.

Opinion: This is something that was going to happen sooner or later and that is not a bad situation. These wrestlers did not do much in AEW and sometimes that means it time to part ways. Ultimately, AEW has a huge roster and sometimes you need to make some room for others. This happens in every promotion and AEW is moving on. The deals expired and both sides are moving on. It happens every day and this could have gone a lot worse.

What do you think of the departing talent? Who else will leave AEW? Let us know in the comments below.

Thomas Hall has been a wrestling fan for over thirty years and has seen over 60,000 wrestling matches. He has also been a wrestling reviewer since 2009 with over 6,000 full shows covered. You can find his work at kbwrestlingreviews.com, or check out his- Amazon author page with 30 wrestling books 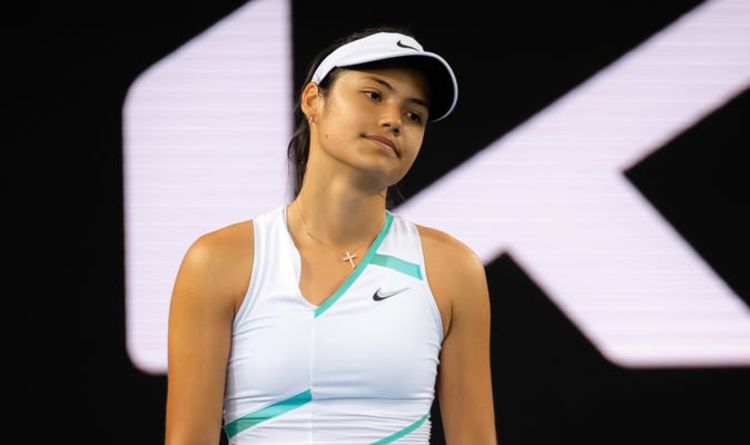