A little over a month ago, Apollo Crews made his shocking return to NXT, sparking a whole new enthusiasm for Crews as well as his family.

With his new mindset, Crews stated he was ready for all the new challenges and opponents NXT 2.0 had to offer, but when listing the Superstars he was excited to battle, Crews left off one name: Giovanni Vinci.

The self-described, world-class athlete took offense to being left out, claiming the only reason he was forgotten was because he was the one Superstar that can match Crews stride for stride and outperform him.

Can Vinci back up his big talk against the former Intercontinental and United States Champion? Find out Tuesday night on NXT 2.0 at 8/7C on USA! 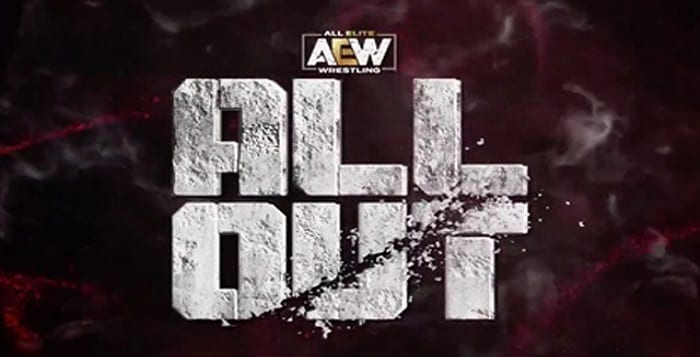 AEW’s All Out Card Might Look A Little Different Than You Were Expecting – WrestlingRumors.net 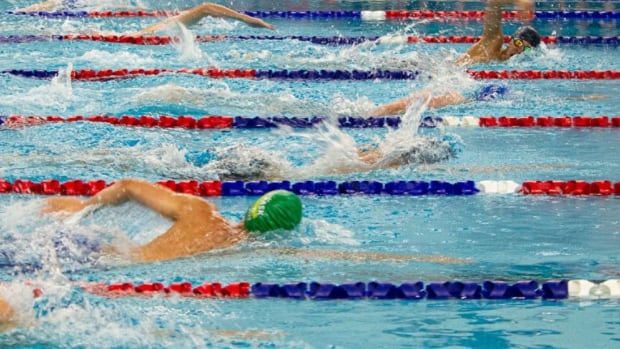 Daniel Garcia: ‘I’ve Been The MVP Over The Past Year In AEW’