WWE star and current Money In The Bank briefcase holder Austin Theory recently spoke with Fightful’s Sean Ross Sapp about a wide variety of pro-wrestling subjects, including how the former U.S. champion’s last six months with the company have gone and when he found out about his showdown with Brock Lesnar at a house show in Madison Square Garden earlier this year. Highlights are below.

How much he has done over the last six months:

Yeah. Just within the past six months, going from being on the winning team at Survivor Series to the Royal Rumble, lasting over twenty minutes, going all the way to Saudi Arabia for the Elimination Chamber and surviving with Brock Lesnar, and then main eventing MSG with Brock Lesnar. Like you said, now we’re here. Fortunately, my WrestleMania match is against a guy named Patrick McAfee. I had somebody today, they’re like, ‘You know his name’s Patrick, right?’ I’m like, ‘Ugh. This guy.’ Just awful.

His thoughts on wrestling Brock Lesnar at Madison Square Garden:

“Probably an hour before. Yeah. We had the card in the back and it just said, ‘Brock versus—’ and there was just nothing there. Then I was like, ‘Wow, this is just a theory, isn’t it?’”

On working alongside Vince McMahon:

“It’s definitely an experience of its own just because you know the work ethic he has and the passion and everything he puts into this. So for me, going in there, you gotta be on your best and give it everything that you got. It’s just an honor to be in there. We all know Vince McMahon’s on the top of that Mount Rushmore for sports entertainment.”

This Female-Founded Company Aims to Change the Stock Photography Game Dolph Ziggler Discusses How Much Longer He Plans To Wrestle: “It Really Depends” 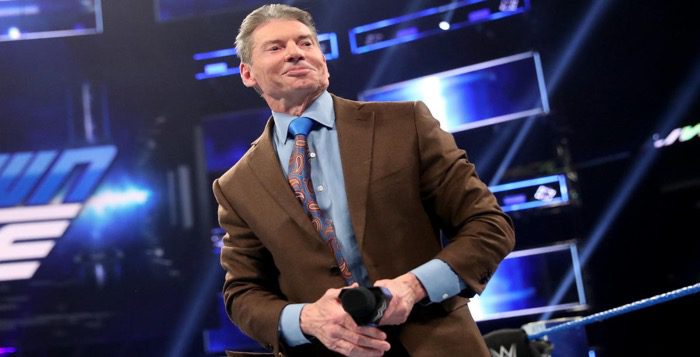 Update On What Vince McMahon Has/Has Not Been Doing Since WWE Retirement – WrestlingRumors.net 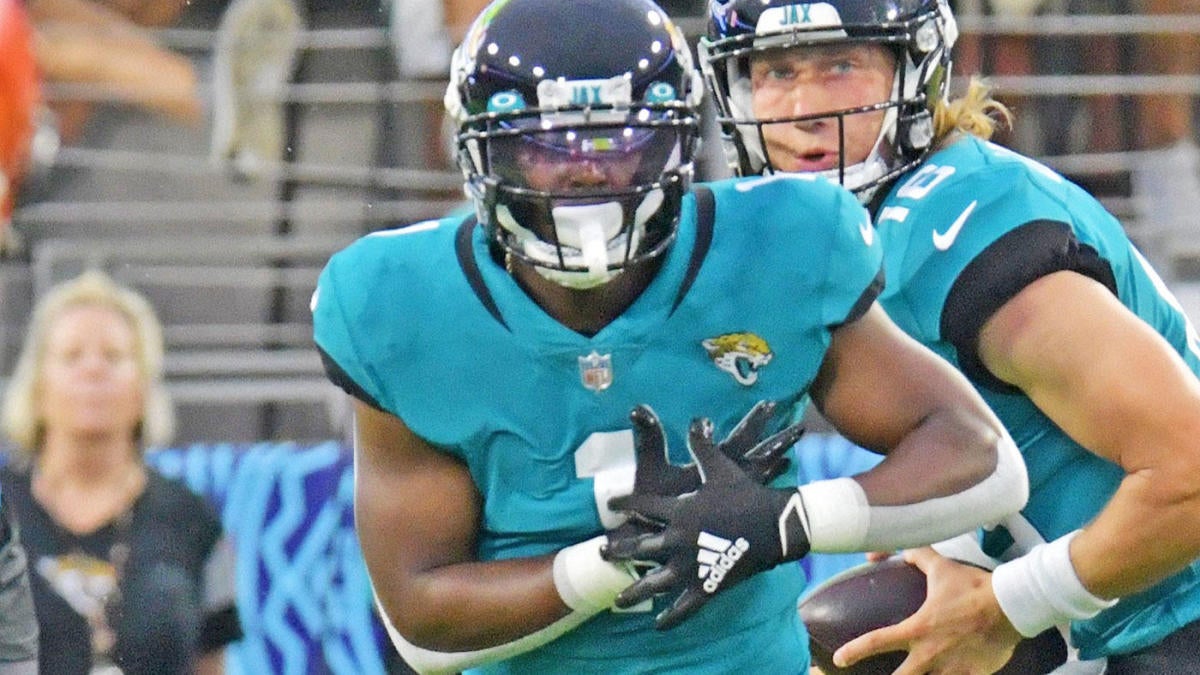